Remembering the sacrifices of our revolutionary women on the 10th Anniversary of the Rojava Revolution: Rojava and South Africa

We cannot commemorate the Rojava revolution without honouring all those who paid the supreme sacrifice, including those who have stood firm in the valiant struggle against barbarism, and ensuring the enduring revolution a decade later. This revolution in Rojava is a beacon of equality, anti-racism, humanity, freedom and dignity, within a progressive perspective that seeks to address the key challenges facing humanity at the present moment in history.

Arin Mirkan (Deilar Genj Khamis no older than 22 and a mother of two) was a commander in the Women’s Protection Forces (YPJ – the women’s armed wing of the PKK) who fearlessly sacrificed herself fighting against ISIS in Kobanî on 5 October 2014. 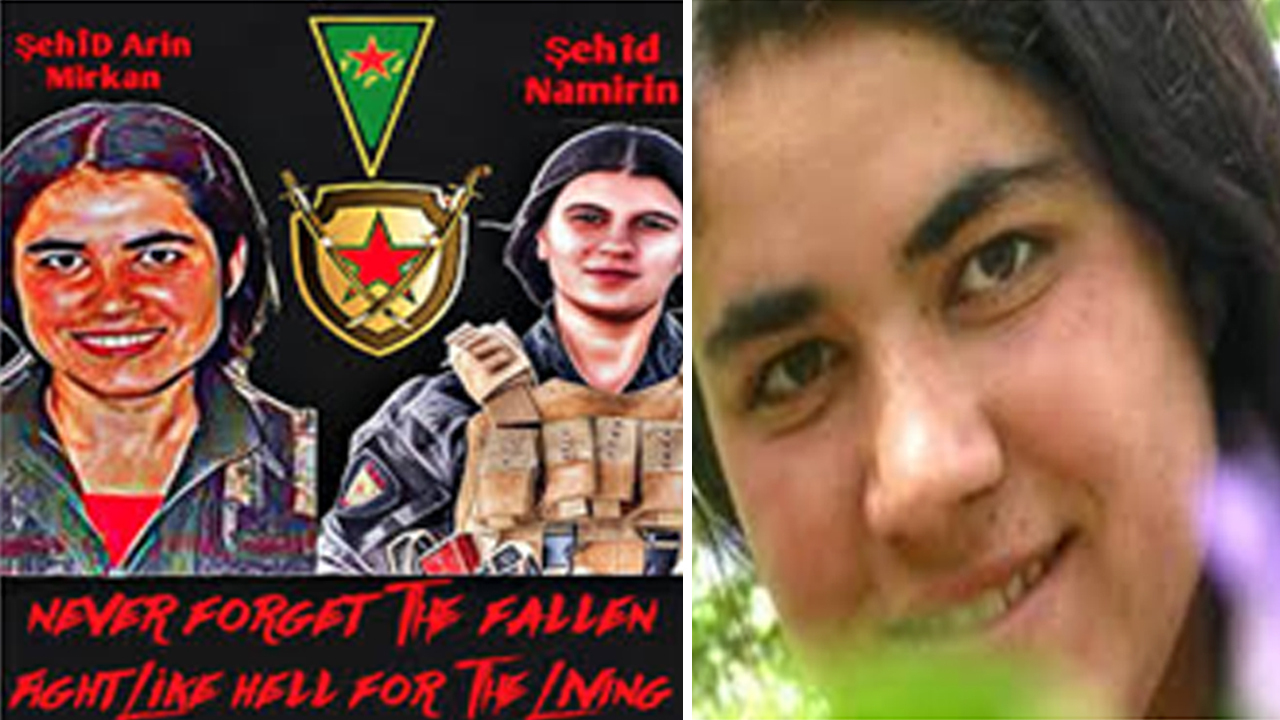 Commander Mirkan fought on Mishtanour Hill together with YPJ commander Rojda Felat. Commander Mirkan broke into an ISIS stronghold and set off a grenade underneath a tank, killing herself along with no less than 27 ISIS fighters. The incident was the first known case of a Kurdish fighter carrying out a suicide attack. But she was by no means the only woman to do so as women fighters were and are in their thousands fighting for freedom in Rojava, and in various other roles leading the revolution such as in education and leadership. 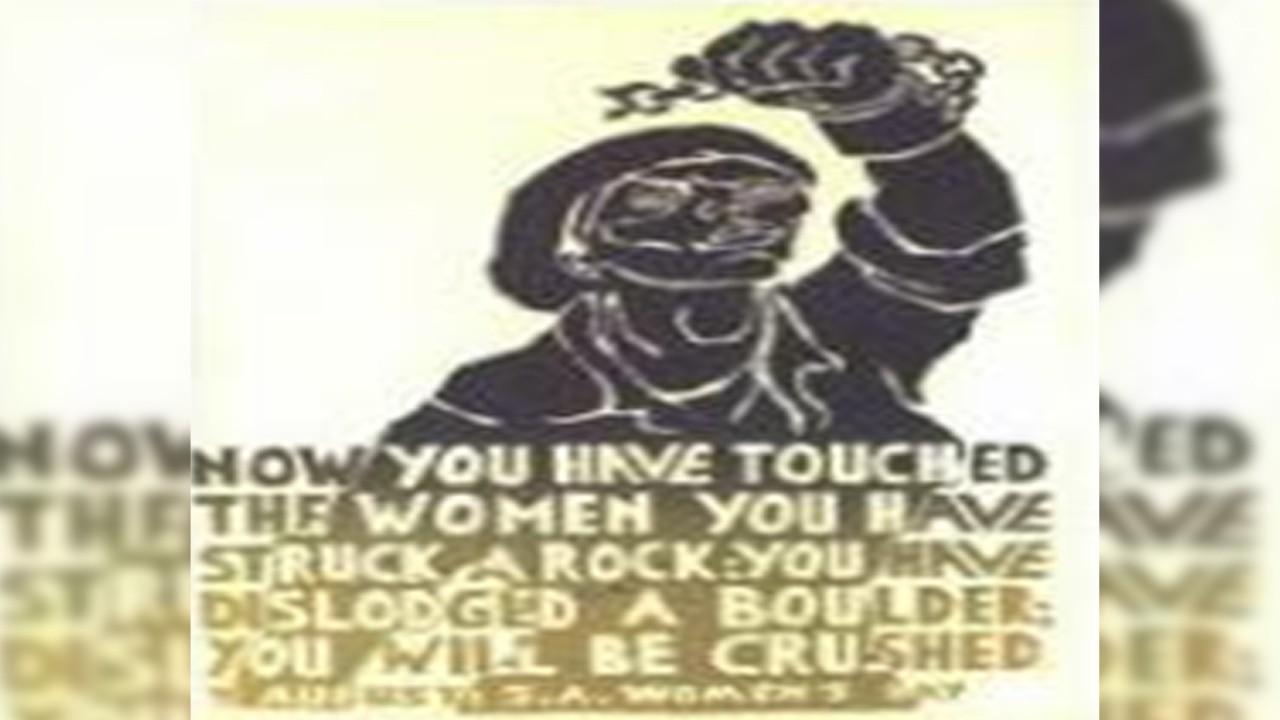 The 1960s brought great changes to Africa. Harold Macmillan, the British Prime Minister in 1960, spoke of the “winds of change” sweeping through Africa. What he meant by this was that many African countries were challenging their colonial masters and overthrowing colonial rule, and in South Africa they were doing the same against Apartheid.

A strong spirit of resistance swept through Africa as more and more African countries gained their independence. Ironically, at the same time, the white government in South Africa tightened their control over the majority non-whites with increasing state brutality.

The unjust laws continued to be challenged by revolutionaries, both men and women in South Africa. Political organisations such as the African National Congress (ANC) and the Pan Africanist Congress (PAC) began to organise protests against the pass laws. On 21 March 1960, members of the PAC planned to march peacefully to the local police station at Sharpeville. Using the methods of non-violent protest, the protesters aimed to hand in their passes and offer themselves up for arrest. The police fired on the large crowd, killing 69 and wounding 180 people. Sharpeville is seen as a major turning point in the struggle against apartheid.

In 1961 the leadership of MK was arrested and charged with treason. In 1963, the eight on trial (Nelson Mandela, Walter Sisulu, Govan Mbeki, Raymond Mhlaba, Dennis Goldberg, Ahmed Kathrada, Elias Motsoaledi and Andrew Mlangeni) were found guilty and sentenced to life imprisonment. The revolutionary male leadership in South Africa was dealt a severe blow.

Unlike many armies, MK welcomed and encouraged women to join the armed struggle. ANC President Oliver Tambo in 1984 stated, “In our beleaguered country, the place of a woman is in the battlefront of the struggle”

Women joined the ranks of MK in ever-growing numbers. Fighting side by side with their male counterparts, they were instrumental in their invaluable role in the armed revolutionary struggle, just like we witness in Rojava.

Women realised that their contribution was crucial to the struggle in order to get rid of the tyrannical apartheid rule in South Africa, which until 1986 was strongly supported by the US. It was also about women demonstrating their strength and willingness to sacrifice their lives for the greater good of all marginalised South Africans. Women played an active role in the 1952 Campaign of Defiance Against Unjust Laws during which many women were arrested. The spirit, conviction and courage of women fighting against apartheid may best be summed up by the words of Florence Maleka “Women of South Africa, we pledge ourselves to intensify the struggle until apartheid has been eradicated, until the last bastion of colonialism and imperialism on the African continent has been overthrown and until South Africa is a free, democratic, non-racist and non-sexist country that truly belongs to all who live in it.”

Frene Ginwala and Ruth First are examples of women who played prominent roles in this escalating struggle against apartheid in the wake of the Sharpeville Massacre.

On the eve of the Sharpeville protest, Walter Sisulu asked Frene Ginwala to help organise Oliver Tambo’s departure from South Africa. The ANC had decided to smuggle its deputy president out of the country into Tanzania ahead of what seemed like its inevitable banning. 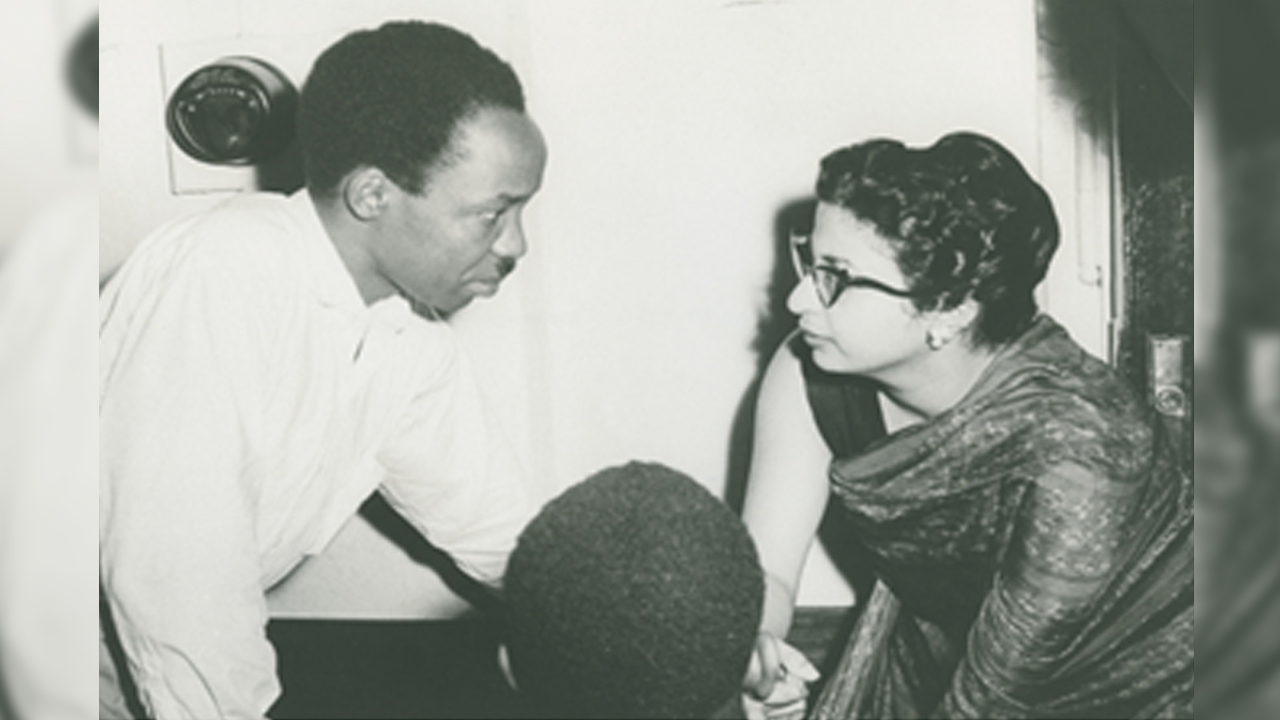 In exile, Ginwala sounded out the incoming Tanzanian leader-to-be Julius Nyerere: would they accept the establishment of an ANC external mission in their country? The ANC engaged Ginwala to establish their department of information and publicity. Her work included journalism and university lecturing, with published research into women and development studies and societies in conflict. After 1994 she served as Speaker of Parliament for the first ten years of democratic rule in South Africa. 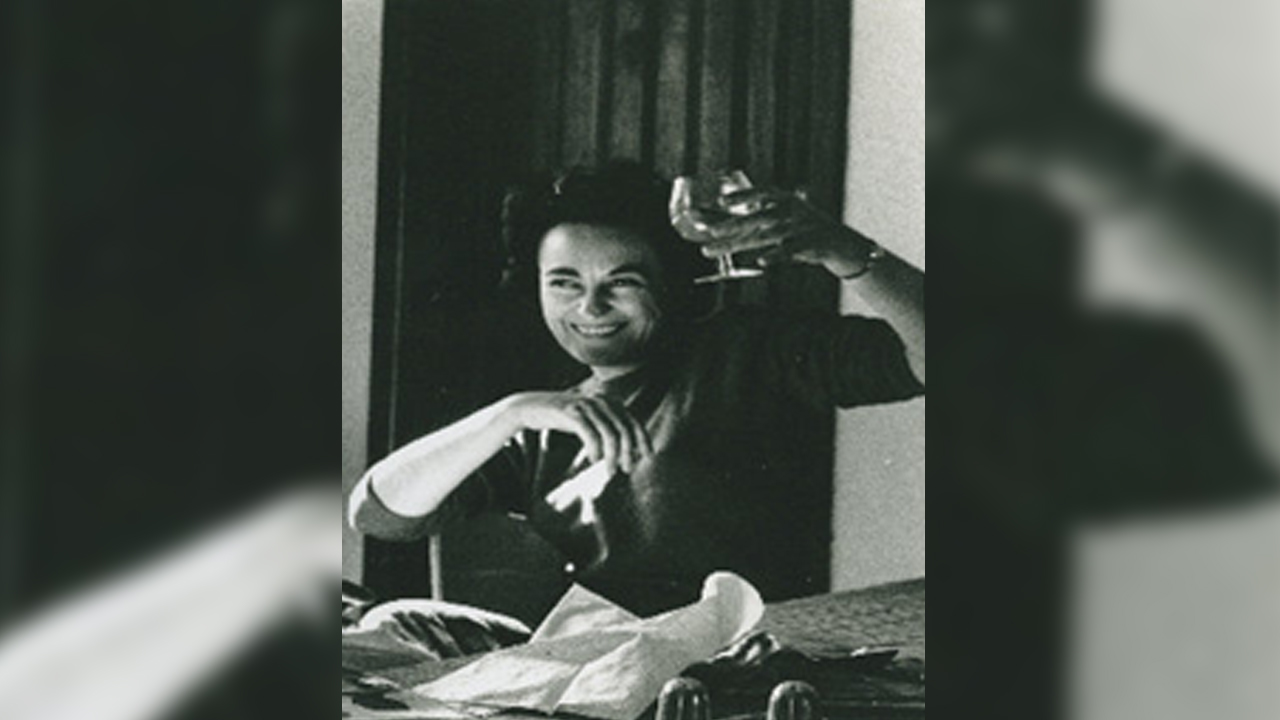 After the state of emergency following the Sharpeville Massacre, Ruth First the wife of South African Communist Party (SACP) leader Joe Slovo was banned. In 1963, she spent 117 days in solitary confinement, making her the first white woman to be detained under the 90-day detention law. Ruth First later went into exile where she was active in the anti-apartheid movement. In November 1978 she took up a research position at a University in Mozambique. Here she was assassinated by order of apartheid forces Police Major Craig Williamson, when she opened a letter bomb on 17 August 1982.

In honour of the revolutionary women on this 10th anniversary of the revolution in Rojava we pay homage to their valiant sacrifices and embrace the words of the ever-applicable poem below from the publication Women’s Voice – NOW newsletter, 1985: