A young Greek woman, Elefteria Fortulaki was 23 years old when she wrote a short note that read, “I celebrate Newroz this year, but it’s a bit late.”

On March 24, 2006, the woman named Liberty (“Ελευθερία”) made a Newroz fire out of her own body. She lost her life three days later. Her final letter was as follows:

Mother, my dear mother, fraternity among peoples is a beautiful thing. Kurdish people fight for the fraternity and sorority of all peoples. Kurds want their right to their mother tongue and education. They want to live as human beings. This is why, mother, the powers that divided Kurdistan into four kill Kurds.

We have education in Greek, we have a state. Kurds don’t. Our children must speak both languages. Their mother is Greek, and father Kurdish.

I know my final act is not a good way to take action.

I salute all martyrs of Kurdistan and the Middle East. I celebrate Newroz this year, but it’s a bit late. I celebrate as did Zekiye Alkan, Sema Yüce, Ronahi, Berivan, Rahşan Demirel, and all others who took hallowed actions. Their resolve exalted the Kurdish people and Kurdistan herself. They wrote history for Kurds.

I kiss the hands of martyrs’ families and the Mothers for Peace.” 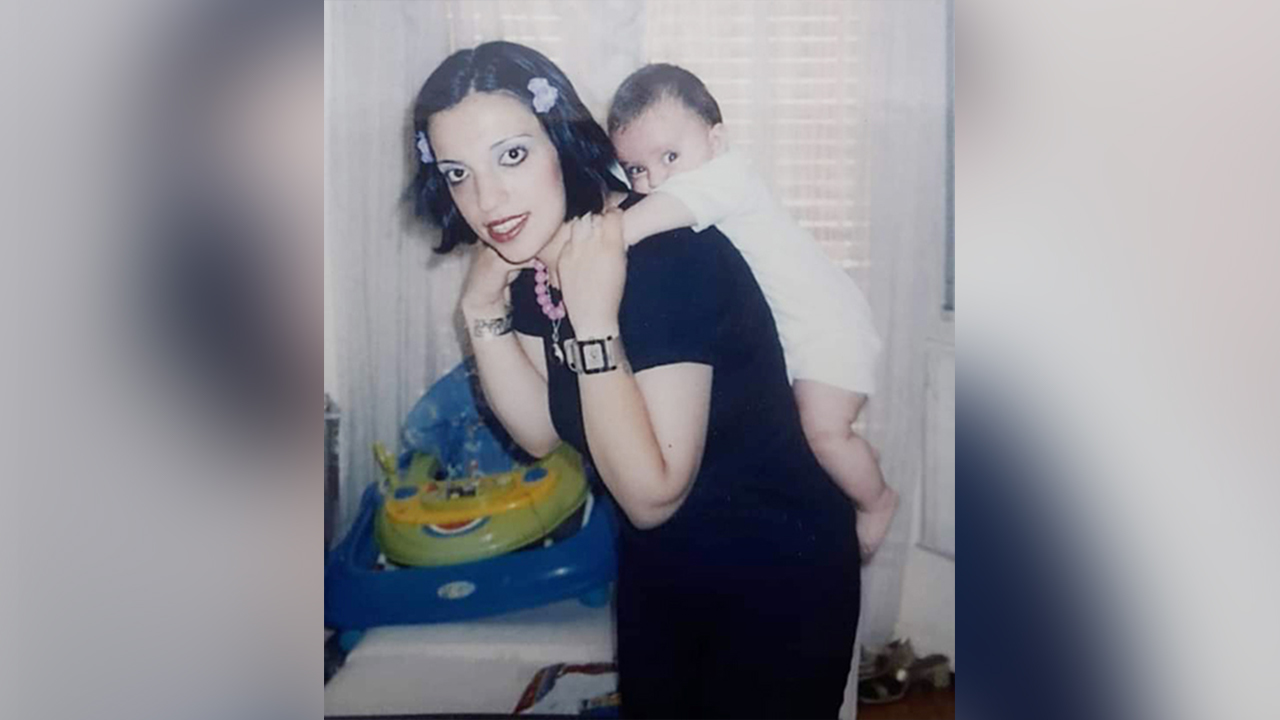 Elefteria Fortulaki set her body on fire in the courtyard of the Aios Agios Milanos church in Athens in protest of the isolation conditions imposed on Abdullah Öcalan. Her husband, Şiwan Otlas, said her final act was against the tyranny Kurds suffered.

Self-immolation is an ancient (and tragic) tradition among Kurds, especially Êzidîs. As a last resort, in times of conflict women would cut their braids in a symbolic act of desperation. If that did not work, in the most extreme cases they would burn their own bodies in protest. An attempt to prevent worse things to come.

Fire has a deep significance in Kurdish culture, playing a central role especially in pre-Islamic communities. It is believed that sacred fire cleanses all.

Many people, a lot of them women, have chosen this ultimate act of self-sacrifice to protest Abdullah Öcalan’s capture and imprisonment over the years. The Kurdistan Workers’ Party (PKK) leader has repeatedly issued calls advising against such practices.

The couple had two children together. Their son Ernesto was 23 months old at the time, and daughter Clara only 13 months.

“Elefteria was deeply interested in Öcalan, the Kurdish people and those who fight for freedom. She followed every development. She wanted to go deeper, see more, experience everything,” Otlas recalled.

“Some of her close friends lost their lives. And Öcalan’s captivity awakened a deep fury in her. She left her two children behind to take on such an act.” 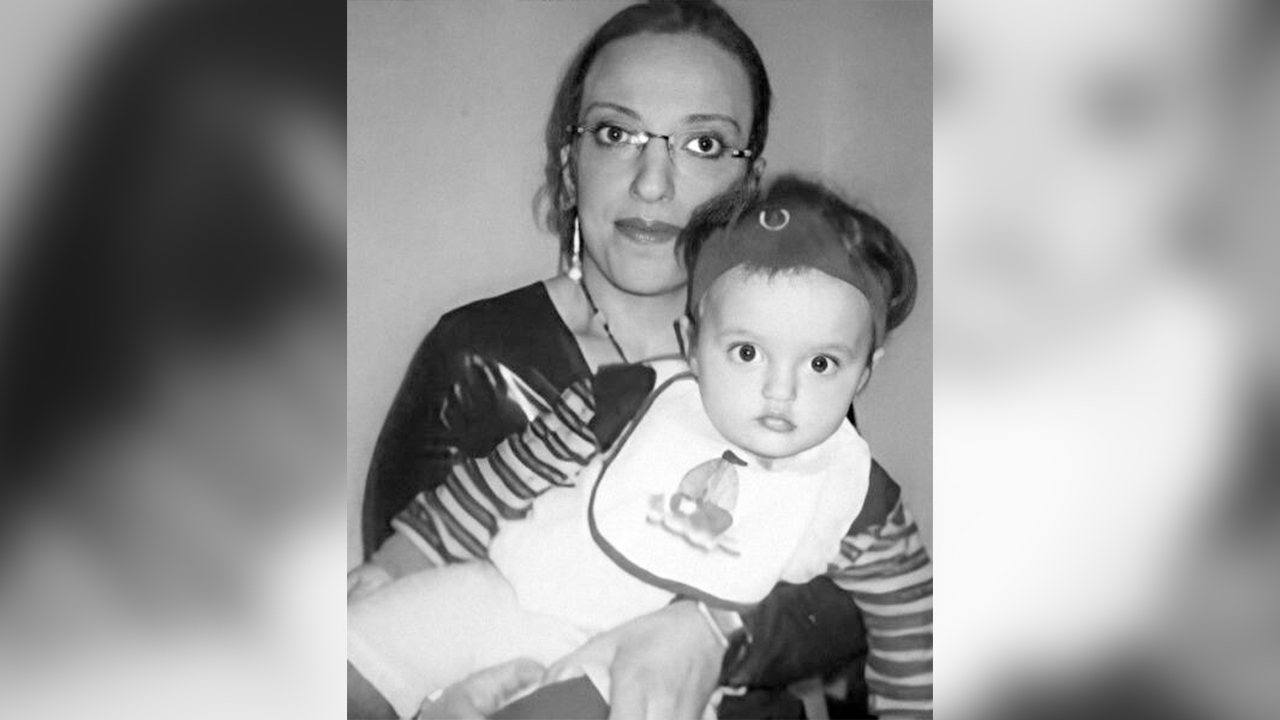 Elefteria was always interested in the Kurdish struggle, even before she met her Kurdish husband. She read and watched everything she could find and even decided to learn to speak Kurdish so she could understand more. She wanted her children to also speak Kurdish.

The site for her ultimate act was not chosen for religious reasons, Otlas explained:

“Her friend, Rohat, had done the same thing a few years ago, in the same courtyard. Elefteria was also greatly impacted by the actions of others who had set their bodies on fire in previous Newroz days. She had endless respect for everybody in the struggle for freedom, she could not remain unaffected.”

Her action was first reported in Greek media two weeks after her death. “There are two reasons for that,” Otlas said. “First, because Greece was among the conspirators in Öcalan’s capture. It did not want to fall out of favour with Turkey. And secondly, because they did not want a person of Greek heritage taking on such an action for Öcalan. They did not want Öcalan’s influence to be known. Greece wanted to keep the matter under wraps but Kurdish media let the whole world know Elefteria’s act.” 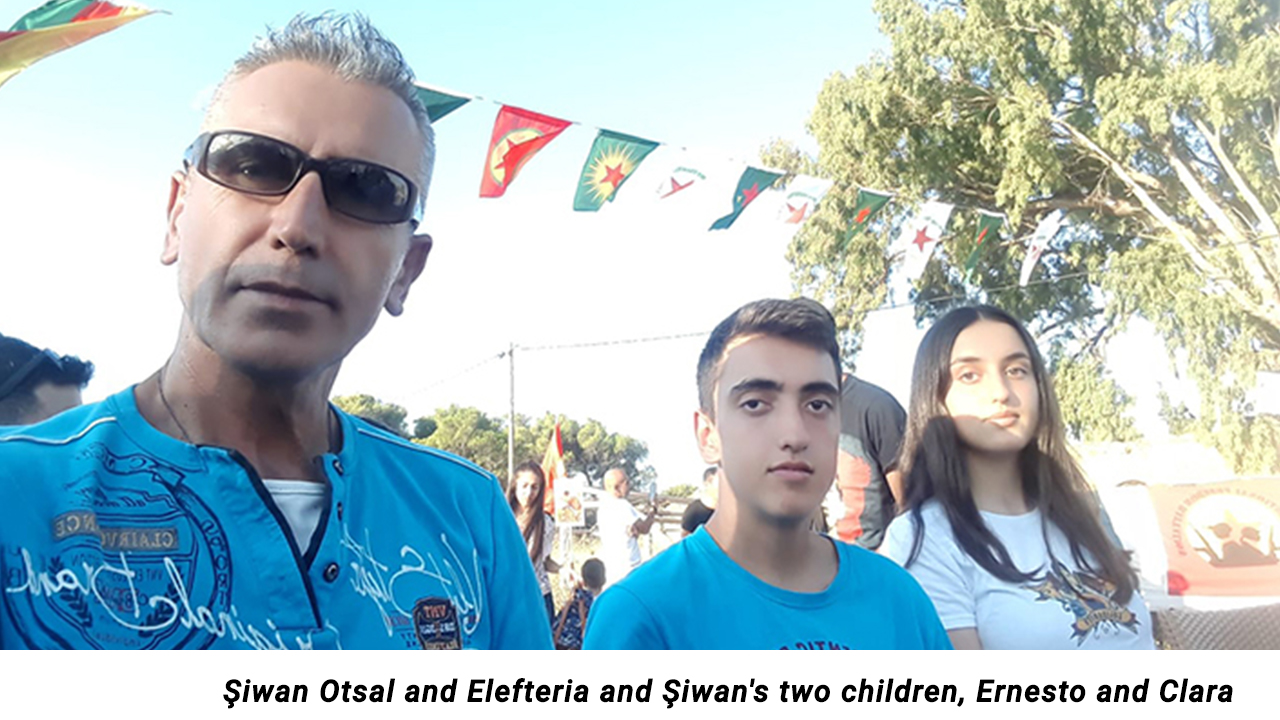 Their children, now 17 and 18 years old, learned to speak Greek at school. At home, they would only speak Kurdish, as per Elefteria’s last will.

Newroz has an energy that brings people together, Otlas said. “Let us come together as all peoples of Mesopotamia on this day, and let this year be the year we light the fire for freedom.”