Rêbwar Perwîzî spoke to Özgür Politika about his art and experiences. According to Perwîzî, art must be morally grounded. If there is no morality, it cannot be art. 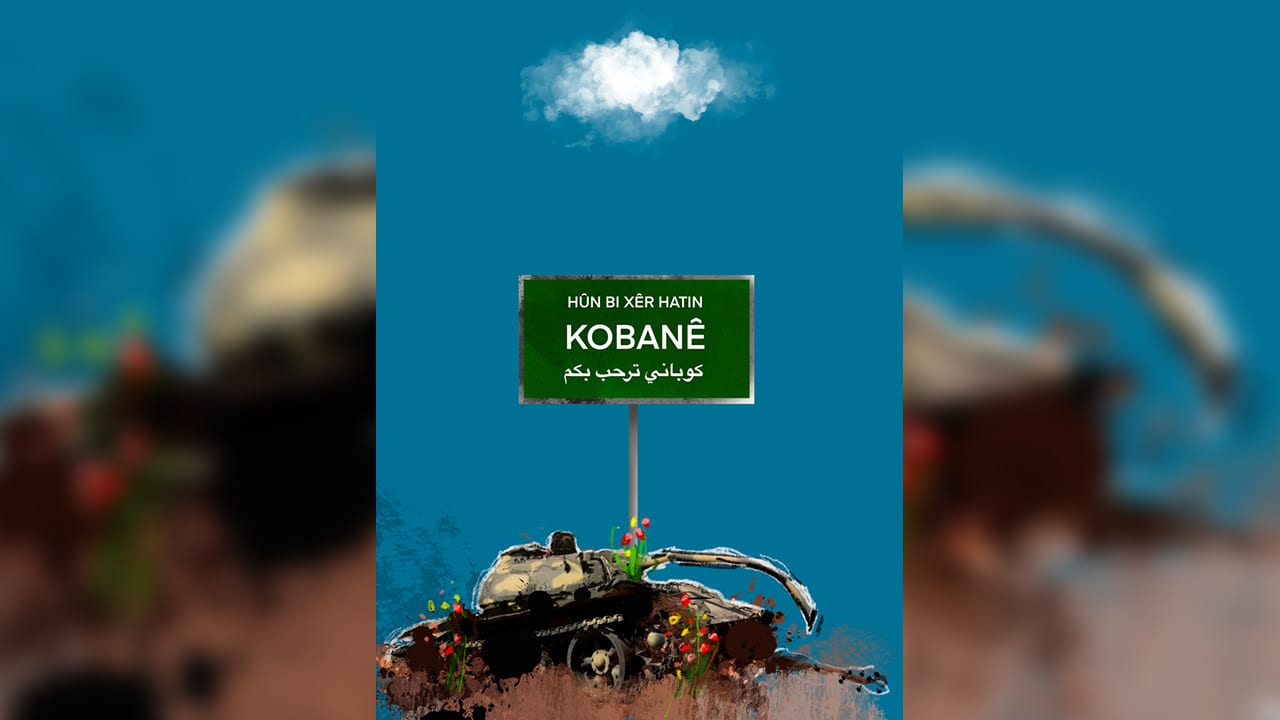 Perwîzî was born in 1984 in the village of Elk in the city of Kamyaran in eastern Kurdistan. He practiced art through his individual efforts. After Newroz in 2013, he went to Istanbul. He stayed there for a short time. He continued his artistic activities and provided art education classes to Kurdish children as well. He painted walls along the streets and avenues. In 2015, he settled in Europe and currently resides in the Netherlands. He has organised three personal exhibitions here so far. He still continues with his artistic activities focusing on current issues concerning Kurdistan. 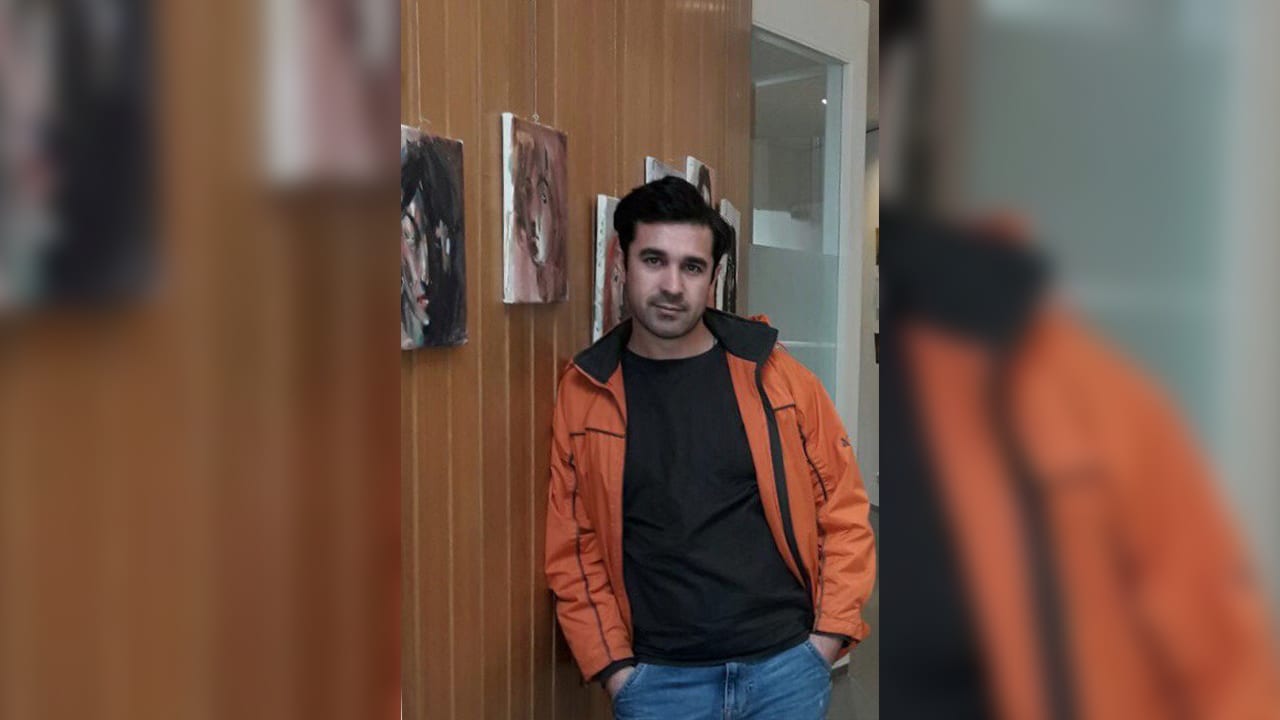 ”My art is firmly connected to society. So it is political. I argue that everyone’s life depends on ‘politics’. Why is that? Because the ‘political’ shapes our lives. Especially with regard to the Kurdish people. Kurds are involved in ‘politics’ all over the world. But I know many Kurdish, Arab and Iranian artists who do not care about current issues”. For Perwîzî, “if there is no morality in it, art is not art”. 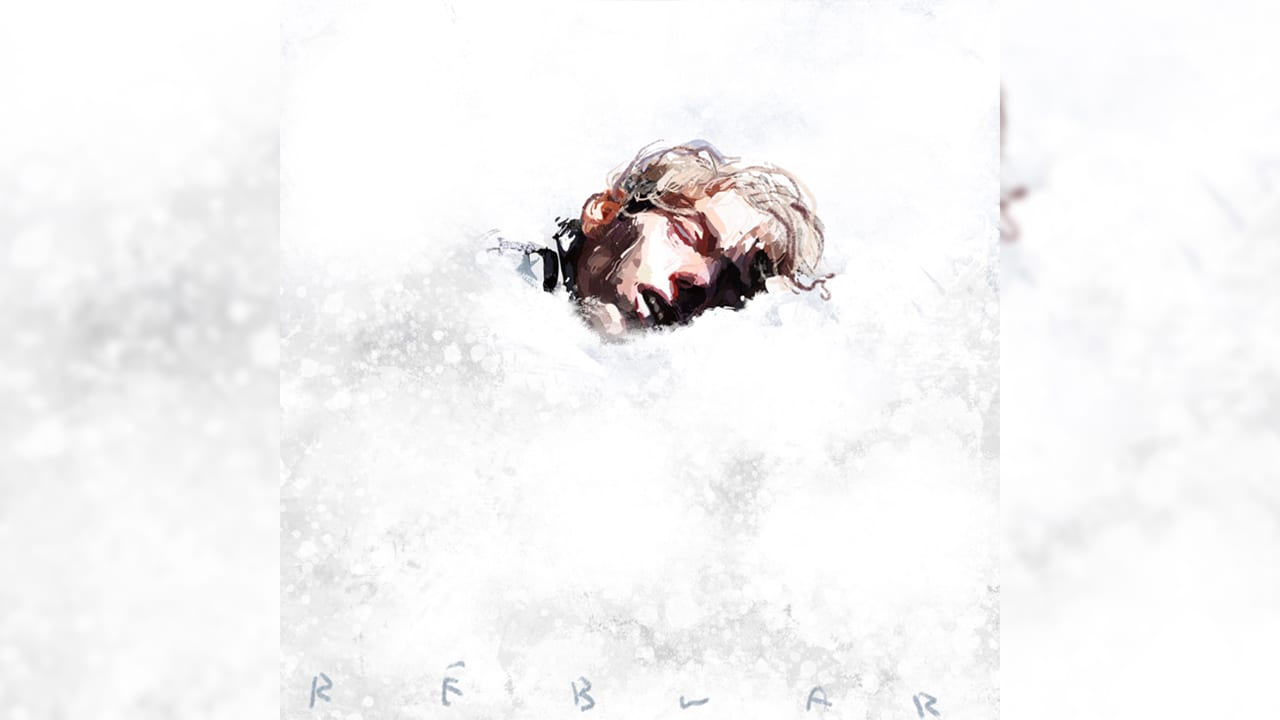 Perwîzî added: ”I think Kurdish artists should produce works in line with their own personality. Not only the artist, but all Kurds should act like this. Kurdish artists should be able to influence the world with their works: they should ‘shake’ people with their works. They should exhibit what happens in Kurdistan. The artist can have a serious impact on the geography we live in. But the real question is: ‘Does the artist undertake this burden?'”