The clashes between the Armenian and Azerbaijani militaries began on 27 September in the ethnic Armenian enclave of Nagorno-Karabakh.

The conflict has resulted in the first close combat in Karabakh since the ceasefire in 1994. 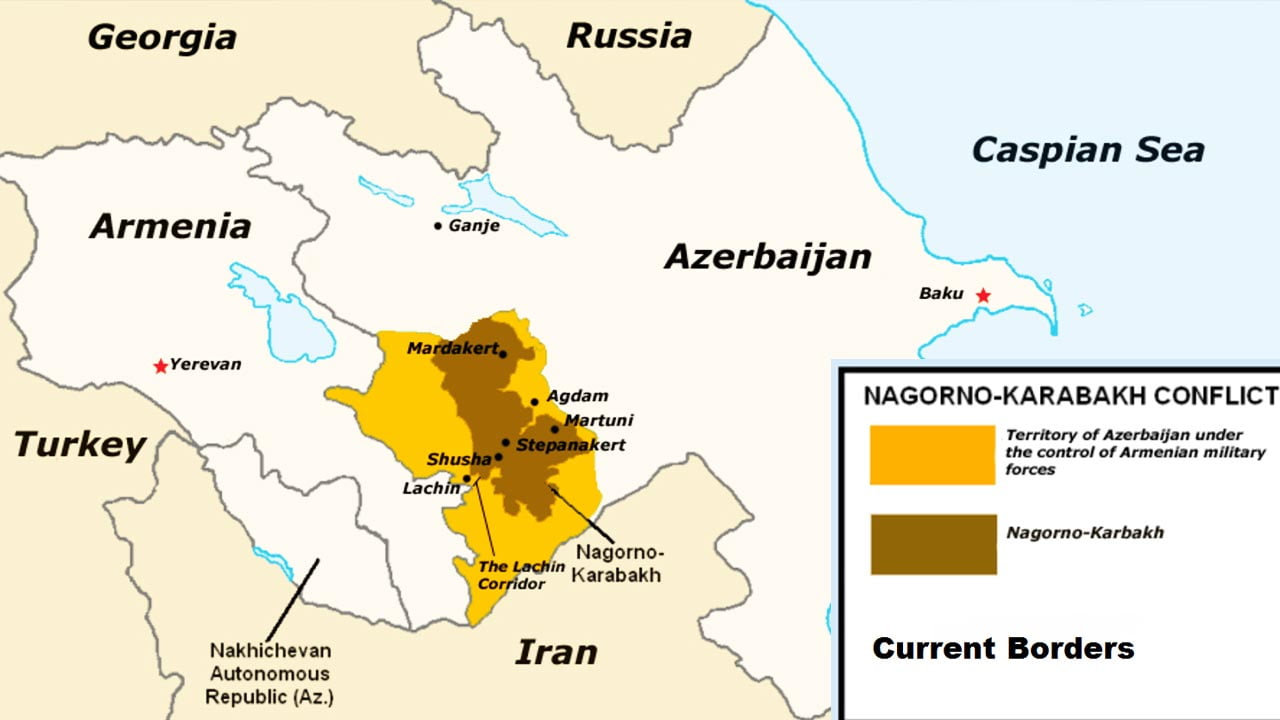 Turkish President Recep Tayyip Erdoğan made a statement in support of Azerbaijan, declaring: “The crisis which began over the invasion of Azerbaijan’s territorities should be ended. The seized lands belong to Azerbaijan”.

In addition, Turkish National Defense Minister Hulusi Akar said that Turkey supported Azerbaijan for defending their lands and added that Armenia must stop its attacks and leave Azerbijan’s lands. Armenia claimed that an SU-25 fighter jet was shot down by a jet belonging to Turkey which took off from the Gence base in Azerbaijan. The pilot died on 29 September. Turkey and Azerbaijan denied the accusation.

Armenian president Nikol Pashinyan expressed that the clashes indicated a “life-threatening” situation for the region and his country, while the United Nations (UN) Security Council called for both sides to stop the fighting. 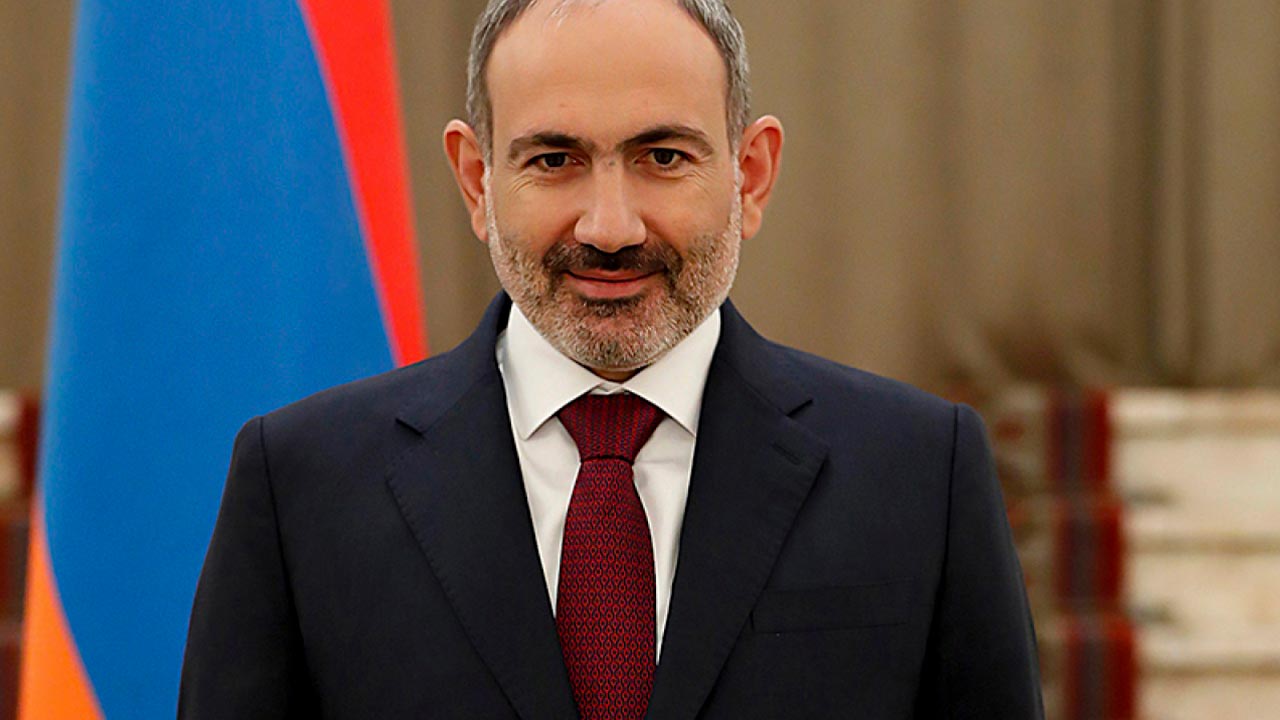 On 30 September, president Aliyev extended his thanks to Turkey and president Recep Tayyip Erdoğan for their support and added that Armenia must fall back from the lands it seized to end the dispute.

Armenian prime minister Nikol Pashinyan said it was improper to mention holding a summit meeting between Armenia, Azerbaijan and Russia under conditions of intense hostility, and added that convenient conditions needed to be ensured to launch the negotiations.

On the same day, Armenian Defense Ministry spokesperson Sushan Stepyan stated that Azerbaijan carried out aerial bombardment against the Karabakh Defence Army’s ranks, located in northern areas of the region, and that Turkey’s UAV’s and F-16 fighter jets were detected during the operations.

According to Karabakh authorities, the death toll has reached 158, as of 2 October.

Pashinyan criticised Turkey and said that Turkey is on its way to a new “genocide”, in reference to the 1915 Armenian Genocide.

In addition, the Armenian Foreign Ministry stated that they were ready to begin negotiations with the Organisation for Security and Cooperation in Europe (OSCE) to ensure ceasefire in Karabakh.

French President Emmanuel Macron claimed that Turkey transferred Syrian soldiers to Azerbaijan and demanded a statement from Turkey on the accusations.

The Syria Observatory For Human Rights (SOHR) has expressed the same sentiment, arguing that Turkey transferred 500 more Syrian soldiers to Azerbaijan and that Syrian soldier numbers reached 850 in the region. Azerbaijan denies the claims.

CHP’s position on the war

There have been various reactions to the war between Azerbaijan and Armenia since it began in late September.

Pro-AKP activists and media have defended the position of Turkey regarding the war, while the Republican People’s Party (CHP) chair Kemal Kılıçdaroğlu expressed his support for the Azerbeijan government, and another group within the CHP called for peace.

The group has called both sides to stop the clashes and act according to international laws. Ceasefire should be declared immediately, said the group, and the invasions should be halted. 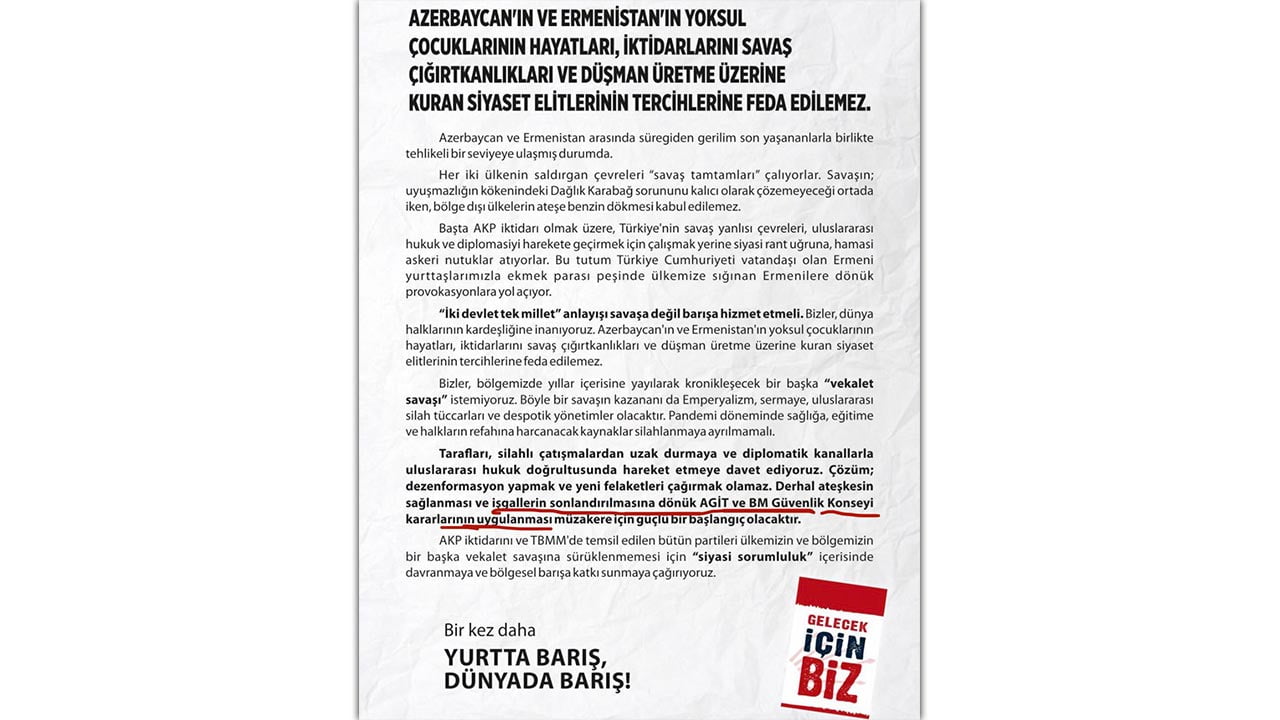 However, the CHP was soon targeted by the pro-government media. CHP deputy İlhan Cihaner responded on social media.

The second largest opposition party, the Peoples’ Democratic Party (HDP), made a written statement on the clashes between Azerbaijan and Armenia on 27 September. The HDP pointed out in the statement that both governments should declare ceasefire immediately and take precautions to protect civilians.

The HDP also criticised the AKP-MHP alliance’s attitude regarding the war and accused them of escalating the conflict by backing Azerbaijan’s government against Armenia. 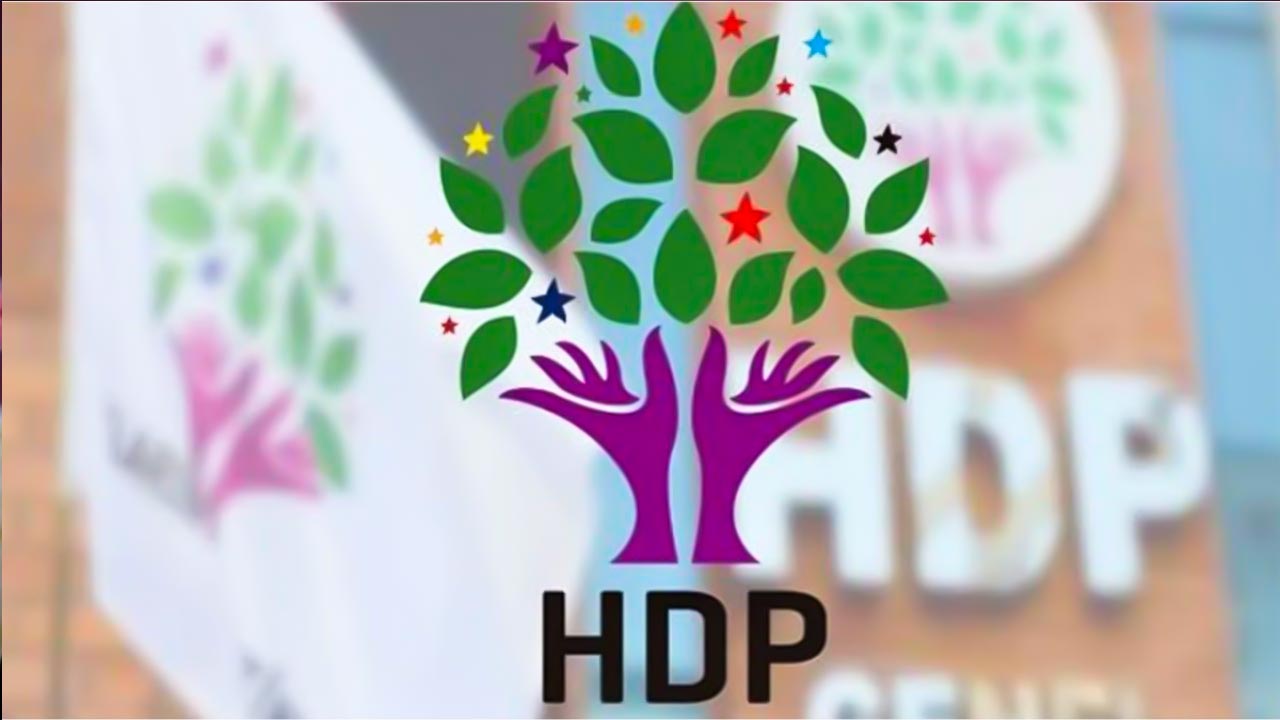 HDP deputy Garo Paylan put the issue on the parliamentary agenda, asking vice president Fuat Oktay: “Why are you inciting war in Karabakh?” 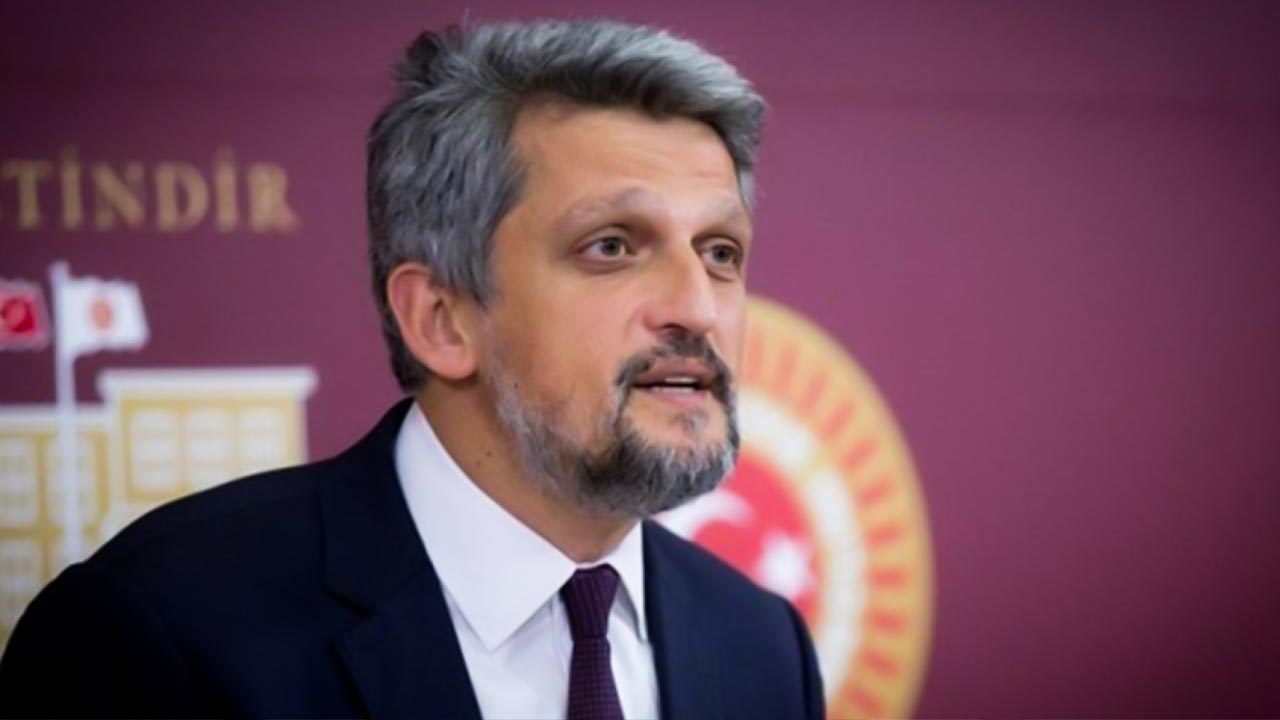 Paylan underlined that the clashes had a risk of turning into a war and called for ceasefire. The Eurasia Strategic Research Centre targeted Paylan over his statements.

According to Gazete Duvar, police raided and detained Giyas İbrahimov, an Azerbaijani anti-war activist, over his posts on social media in Azebaijan. İbrahimov was released after two hours in detention.

He was previously arrested two years ago for drawing graffitti on Haydar Aliyev’s statue.

Meanwhile an Azerbaijani leftist youth group named “LeftEast” announced a statement criticising the nationalist policies of the nation states in the region, while also calling for peace.