Hediya Şemo, the co-chair of the Tirbespiye (Tirbespî/Al-Qahtaniyah) Assembly of the Democratic Union Party (PYD) spoke to Hawar News Agency about the rising tensions in Sinjar after recent political developments in the region.

Turkey’s President Erdoğan declared his direct involvement through military interventions in Syria during 2016-2017. After the Islamic State of Iraq and Syria (ISIS, also known as the Islamic State, or Daesh) was defeated in Sinjar, a town mostly inhabited by Yazidis in Iraqi Kurdistan, the people in the region declared self-administration in 2014.

The Kurdistan Regional Government (KRG) and the government of Iraq signed an agreement on Sinjar on 9 October 2020. Since then, there has been increased criticism of the agreement. Members of the Yazidi community in Sinjar have repeatedly voiced their concern over the agreement alongside the objections to the agreement that have been raised by the Sinjar Democratic Autonomous Assembly (MXDS).

Hediya Şemo, the co-chair of PYD’s Assembly in Tirbespiye, one of the four districts in addition to the central district that forms the Qamishli Area in the Qamishli canton of the Autonomous Administration of North and East Syria (AANES, also known as Rojava), expressed her concerns about the Sinjar agreement and the rising tensions that have recently arisen in Sinjar because of it. ”The threat of the Turkish army attacking Sinjar means the threat of a continuing genocide against the Yazidi people. Thousands of Yazidis were killed in the attack by ISIS gangs in 2014”, she said. 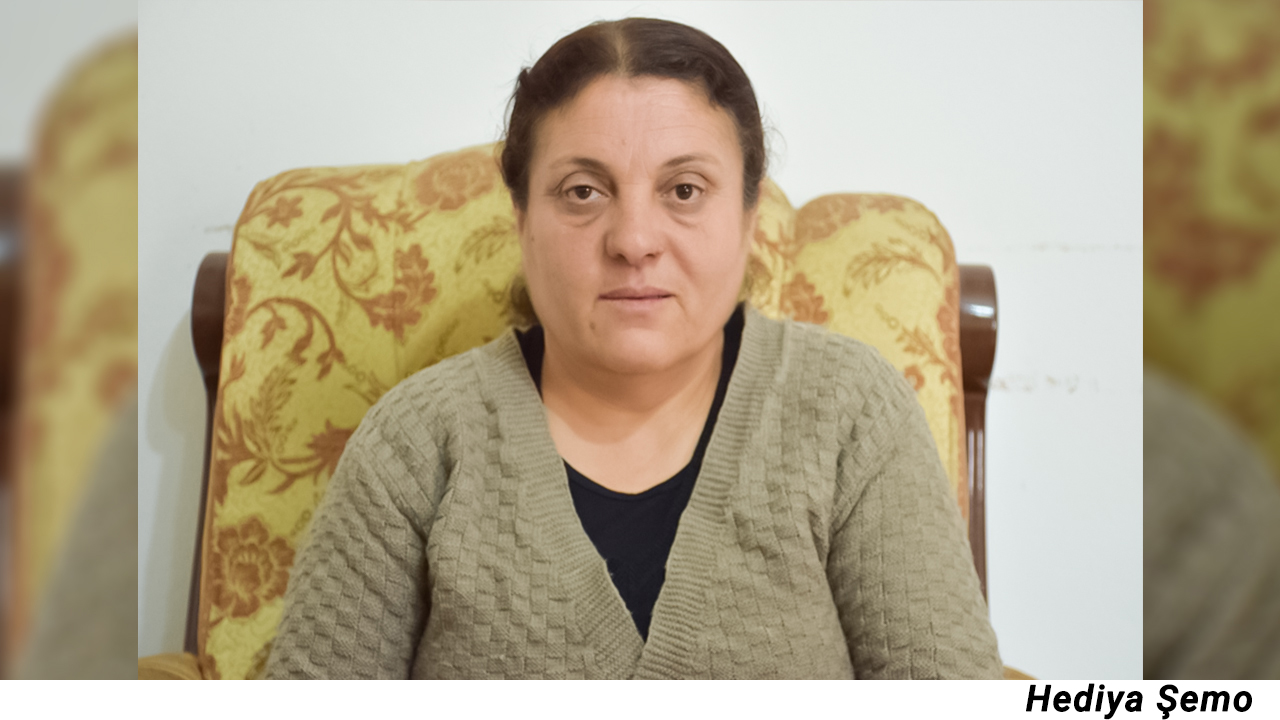 Turkey is a leading actor behind the pressure in Sinjar, Şemo stated, adding: “Turkey tries to destroy Kurdish people and all achievements of Kurds in the region. The latest agreement between the Turkish Ministry of Defence and the government of South Kurdistan and Iraq confirms that the cruel plans and threats against the Yazidis are continuing by these joint powers”, she said.

“The occupying Turkish armed forces are trying to destroy the people of Sinjar. After Sinjar was freed from ISIS gangs, an Autonomous Administration was established to protect the Shengal people and to enable their self-governance. This form of administration is in accordance with the Iraqi Constitution and must also be supported by the Iraqi government. It is also the duty of the Iraqi armed forces to protect its borders from foreign threats. The local Yazidi forces in Sinjar are trying to protect the Iraqi borders from external threats”.

‘A second betrayal is unacceptable’

Şemo called on all Kurdish forces and parties to support the Yazidi people in Sinjar against the threats of attack and occupation. ”When the ISIS gangs attacked Sinjar in 2014, the South Kurdistan government betrayed the Yazidis in Sinjar as they fled from the town without providing any support for the defence of Sinjar. They have already let Yazidis down once and a second betrayal is unacceptable”, she said.