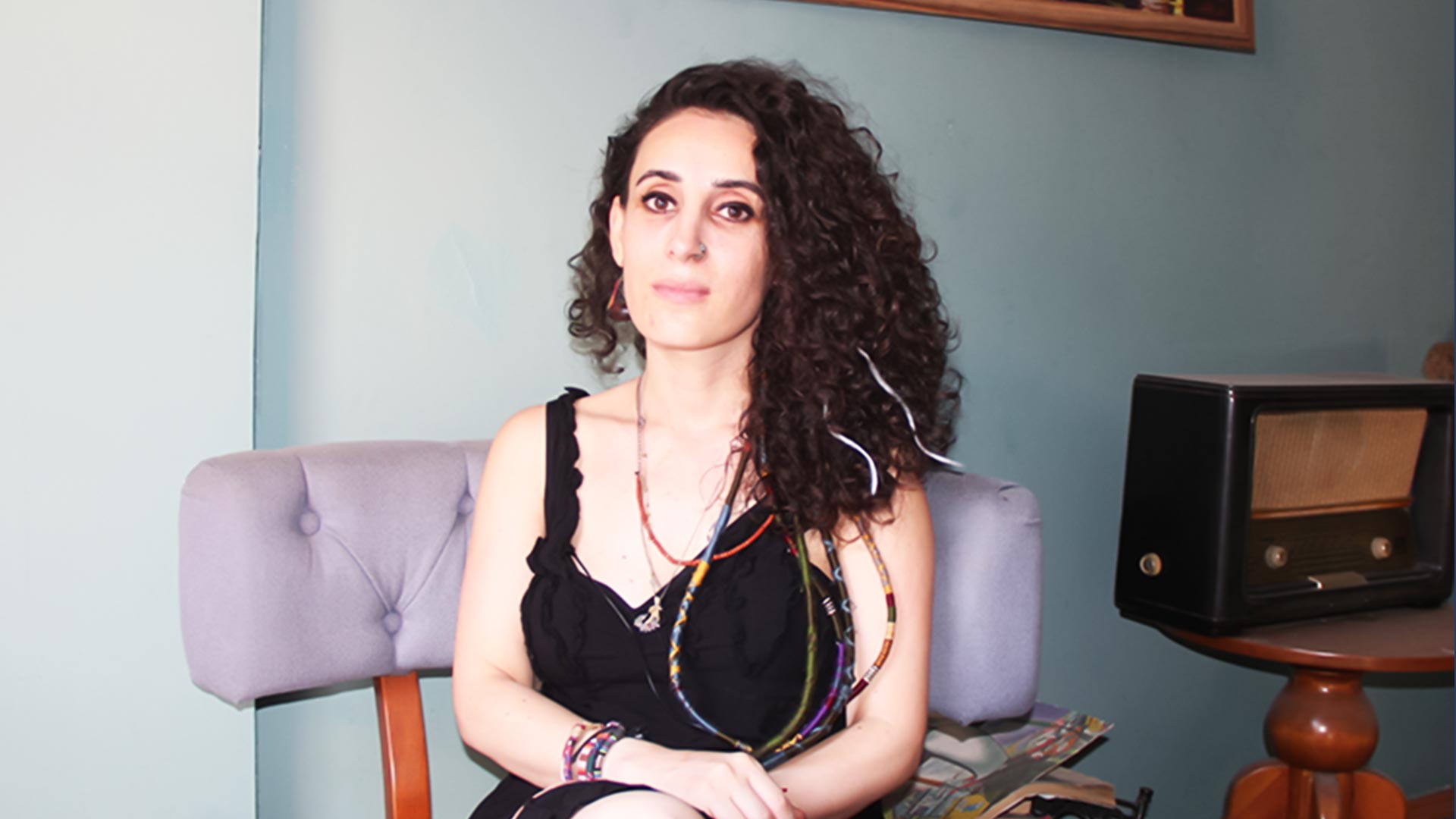 Gönül Aşkın, 30, who wanted to attend a hairdressing course organised by the İzmir Karabağlar Public Education Centre, was informed that “we do not take female trainees”. This is contrary to regulations. When Aşkın informed the District National Education Directorate about this, the director of the Public Education Centre approached her, saying: “Is there a special situation between you and the trainer?”

Aşkın, who has been managing her own women’s hairdressing salon since 2009, had to completely close her business due to the lockdown measures taken against the coronavirus pandemic and also the chronic illness of her mother. She reopened her business once “normalization” was allowed on 1 June.

However, Aşkın wanted to learn male hairdressing as well, to increase her competence in this field. In seeking to register for such a training course, she contacted Karabağlar Public Education Centre via the social media account of hairdressing instructor, ‘E.Ö’.

Aşkın informed the District Directorate of National Education about the sexist approach she encountered but she received a negative response from it despite the fact that no gender discrimination is allowed for in any educational training programmes, as per current regulations.

Aşkın explained what happened during her meeting with the Deputy Manager, ‘M.Y.’. He asked her: “Are you the one who wants to attend the male haridressing course? Did you complain about us? Is there a special situation between you and the trainer?”

She was repeatedly asked these questions. She clarified that she had approached the District National Education Directorate to understand what the regulations were on the matter, not to complain.

Later, the Deputy Manager ‘M.Y’ claimed that the trainer said there had been no such refusal to admit her to the course.

Upset at these responses, Aşkın stated: “I do not think that they will invite and accept me on the training course due to their attitude towards me. I will initiate legal action over this issue. State institutions should contribute to the development of women on the basis of gender equality”.

She added: “Whilst men can easily work in our profession, we as women are blocked in this manner. The patriarchal structures working here should be abandoned. Equality between men and women is vital. For this reason, the Istanbul Convention should be implemented without any further discussion”.

The Council of Europe’s ‘Convention on preventing and combating violence against women and domestic violence’, popularly referred to as the Istanbul Convention, is a human rights treaty of the Council of Europe (that was ratified by Turkey) that aims to prevent violence against women, provide victim protection and end the impunity of perpetrators of these acts. The current government in Turkey, however, is considering withdrawing from the convention.

Representatives of Karabağlar Public Education Centre have denied the basis of this complaint, and state that they do not practice gender-based discrimination in the training courses they provide.