Every two weeks, Kurdish political prisoners in Turkey's prisons take turns to subject their bodies to hunger. Meanwhile their families on the outside try to be their voices to make their demands heard by the authorities.

Since 27 November 2020, Kurdish political prisoners in all of Turkey’s prisons have been refusing meals on a rotational basis. They are demanding an end to the isolation of the leader of the Kurdistan Workers’ Party (PKK), Abdullah Öcalan, and to the abuse of human rights in Turkish prisons. This abuse generally involves physical abuse, inhumane treatment targeting the psychological wellbeing of the prisoners, the use of severe violence and prevention from access to basic rights such as health facilities, clean water, clean food and so on.

Kurdish prisoners have been demanding to be heard, and calling out to the outside world for solidarity and support for 259 days now, and as always, it is the families, and particularly the mothers, who hear the calls of the prisoners loudest. Jin News talked to two mothers whose sons are part of the hunger strike.

Taybet Acet voices a number of the many problems in the prisons. What she says confirms the existence of strip-searches in prisons, a practice firmly denied by the Turkish authorities.

Her son Mustafa Acet has been in prison for 11 years. He is currently in Bandırma Prison in Balıkesir.

Taybet has faced all kinds of difficulties in visiting her son in prison. “They do all they can to keep us apart from our children. They do not want us to be close. They do this just to torment us more.” 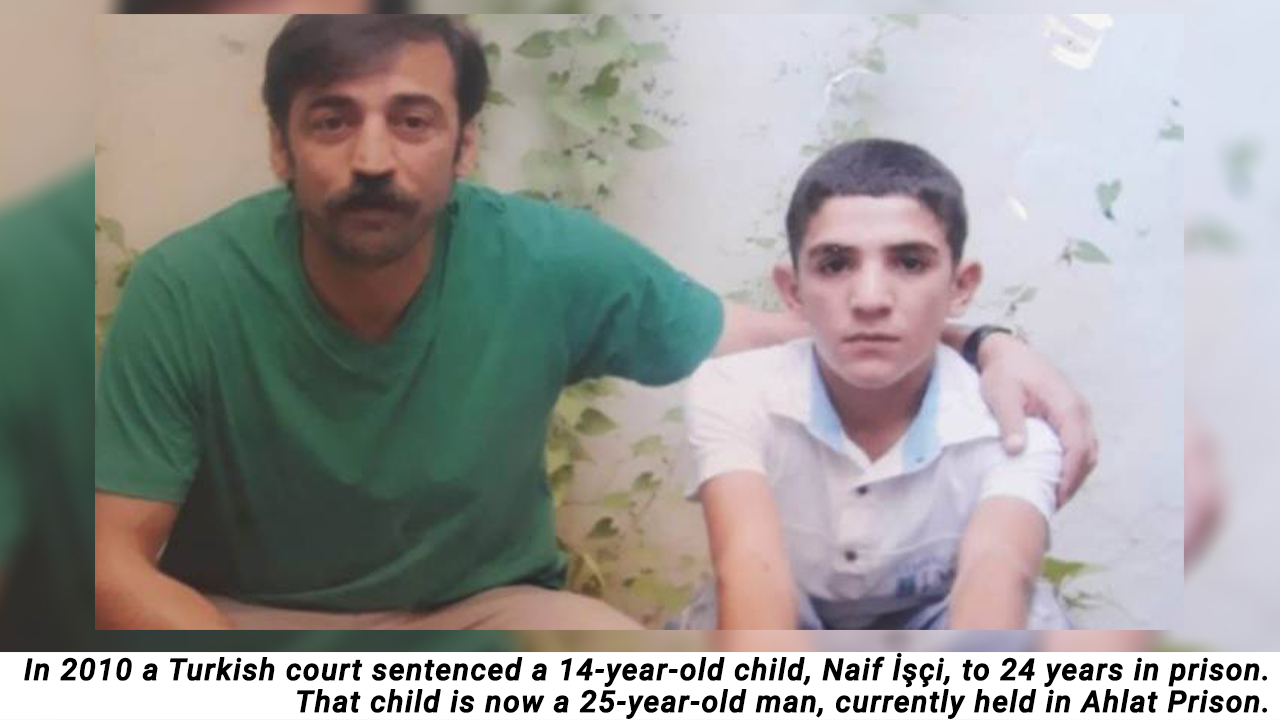 The last time her son called her was last week. On the phone he told his mother about the oppression of hunger striking prisoners. “He told me that the oppression has been increasing and so the prisoners have been boycotting their phone calls. We could only talk for five minutes.”

She gave her views on the ongoing prison hunger strike and stated her support for the demands of her son and the other prisoners.

“Inhuman treatment is all they know. Our children are on hunger strike to draw attention to the isolation of Leader Apo [Abdullah Öcalan] and to the conditions in the prisons. Their demands are our demands. We do not accept such torture and cruelty. We want a free life.”

That child is now a 25-year-old man who has grown up in prison. He is currently in Ahlat Prison in Bitlis (Bedlis), a city in eastern Turkey. 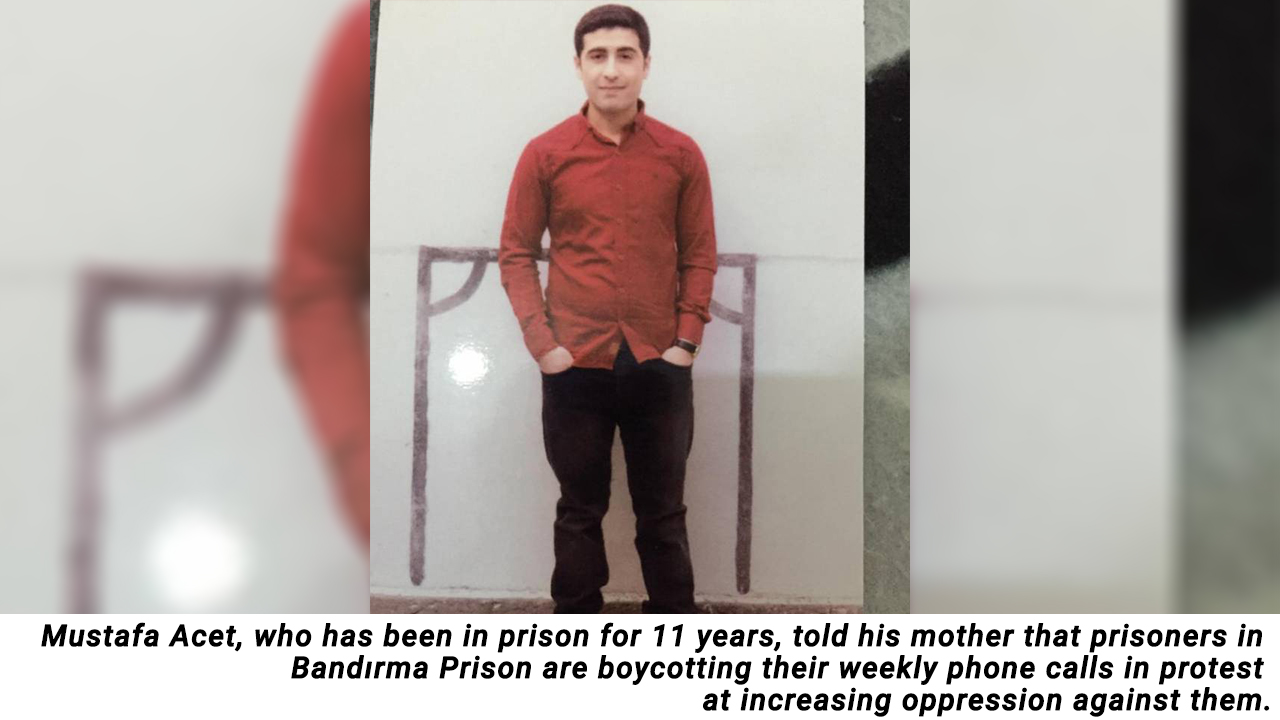 “There are no[other] political prisoners in Ahlat. My son is all alone in a one-man cell,” said Nebahat İşçi, his mother.

Nebahat shared her concerns regarding the deteriorating health of her son and other prisoners she knows.

“Our children have become unwell from the prison conditions. Some have to cope with stomach problems, and others have problems with their eyes. My son has been living with the wrong metal implant in his leg for 11 years now.”

Naif İşçi had had an accident before he was first jailed and due to the injury he had a metal implant inserted in his leg. Doctors told the family that the metal implant had to be replaced after six months and if not it would begin to damage his leg.

But 11 years on his implant has not been replaced, Nebahat said.

“They’re not taking him to a hospital and they’re not treating him at the prison. His leg is getting shorter, quite apart from other health problems he has been having since he was imprisoned.”

Prior to this hunger strike, Nebahat’s son had also joined the massive hunger strike in the prisons in 2019, which makes Nebahat still more worried about his health.

“Back then many people died in the prisons. We want the demands of our children to be met. The fact that our children needed to choose this type of resistance saddens us of course. But as their demands have not been met, they have no other option.”