Prisoners who complete their sentences are not released

On 1 January 2021 in Turkey a regulation came into effect to prevent the release of some prisoners who have completed their sentence. It is not the courts but the prison administrations that decide on the release of the prisoners on the basis of the regulation. Rengin Ergül, from the Association of Lawyers for Freedom (ÖHD), says that the new regulation is against both the Constitution and the European Convention on Human Rights.

Özcan Sönmez was due to be released on 31 January 2021, after serving six years and three months in prison for “membership of a terrorist organisation”. But he remains behind bars. His family, who wanted to go to Beşiri T-type Closed Prison in Batman to greet Sönmez on the day of his release, learned that he would not be set free.

The reason for the delay was that Sönmez had been ordered to spend time in solitary confinement as punishment for not attending “standing roll call”.

This unlawful situation is not an exception. With this new regulation many prisoners like Sönmez continue to be kept in prison even though they have completed their sentences. The name of the regulation in question is “Regulation on Observation and Classification Centres and Assessments of Convicts”, and it was published in the Official Gazette on 29 December 2020, coming into force on 1 January 2021.

Lawyer Rengin Ergül, who is preparing to file a lawsuit demanding the annulment of the regulation, says “This regulation leaves the release of the prisoner entirely subject to the arbitrary whims of the prison administration”.

Against the Constitution and the ECHR

Ergül says there are subjective evaluations in the regulation so it is not possible to make any concrete assessment, such as “whether the person is ready to integrate with the society in the applied rehabilitation programs, whether there is a possibility of committing a crime again, or whether s/he regrets the crime s/he committed or not”. These subjective evaluations are decided by the prison administration.

In other words, prisoners who go on strike for various rights demands or who refuse practices such as “standing roll call” are easily targeted through this regulation. The prison administration, in a way, takes the position of prosecutor, judge and court. In addition, the defence is also excluded from this process because lawyers can only appeal the decision. 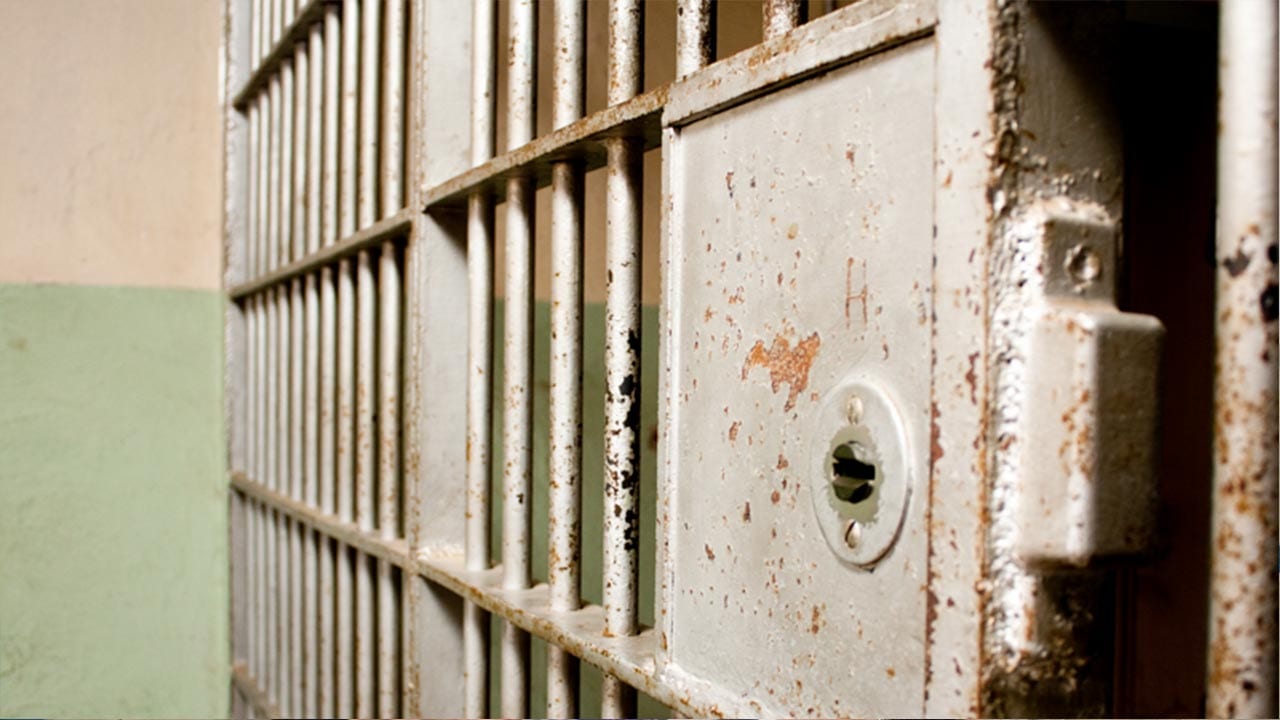 Ergül emphasizes that this is against both the Constitution and international laws such as the European Convention on Human Rights (ECHR) to which Turkey is bound: “There is a fundamental principle in the law that there can be no unlawful crime and punishment. If you deprive a person of their liberty, that deprivation must be based on a law and a court order. If you leave a prisoner who has completed their sentence to the arbitrary decision of prison administration and deprive them of their liberty, you neglect the most basic principle of criminal law; you violate the basic principle of both the Constitution and the European Convention on Human Rights”.

The regulation mostly affects prisoners convicted of political crimes, but ordinary prisoners are also affected. In the first month of 2021 more than 10 inmates from different prisons have not been released due to this regulation. It is predicted that this number might be higher, and could increase even more while the regulation is in effect.

Prisoners whose release is blocked are also left uncertain of their fate. With the excuses made up by the prison administration, prisoners can be held for another three or six months. Ergül states that for the prisoners whose release has been suspended, this situation “turned into torture”: “People can endure prison looking forward to the date of their release. But this situation can turn into a torturous process because of the uncertainty. This means destruction, especially for people who have been in prison for as long as 20 or 30 years. Suddenly their whole world comes crashing down around them; they cannot get out of prison, and there is no certainty about when they will be released”.

‘Enemy criminal law is in operation’

Emphasising that they will apply for annulment of this regulation before the legal period expires, Ergül says, “We will apply for cancellation both on behalf of our clients and as a law association”.