Presidential Elections and the Kurds 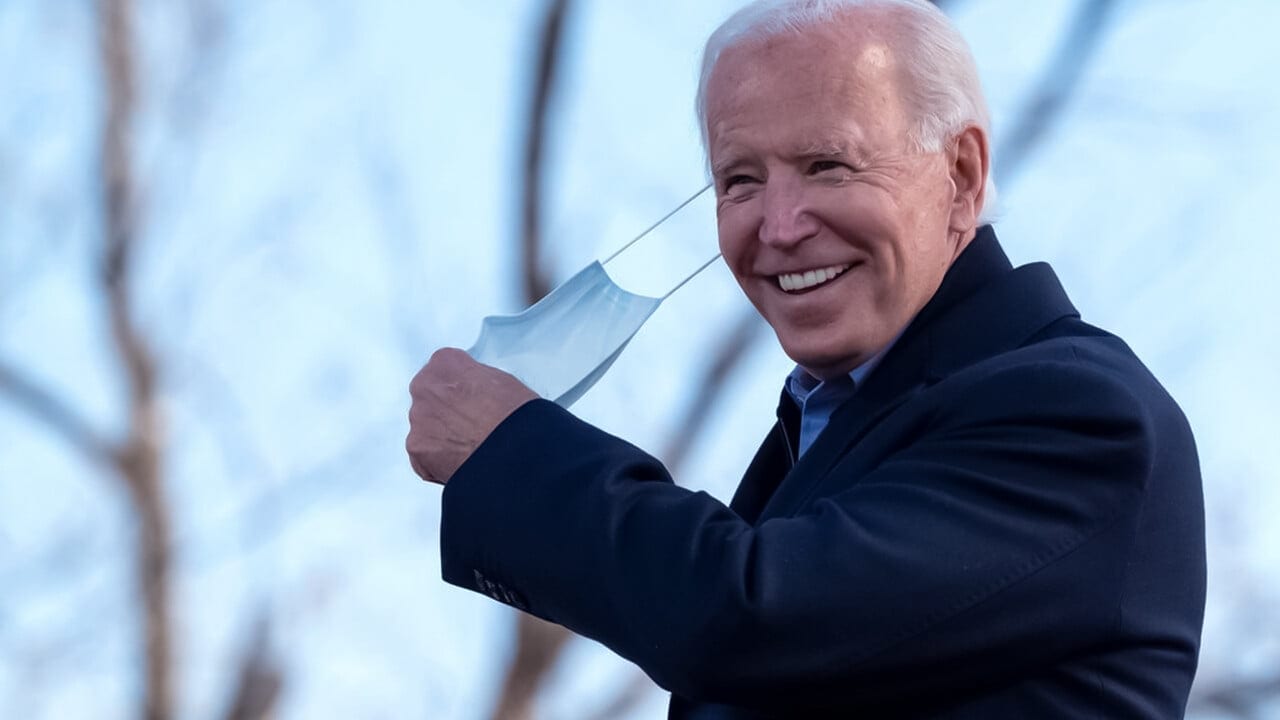 The Kurds and the United States of America have a long history of relations. Since the USA is a state that has had hegemonic influence over other states throughout history, it directly affects the situation of the Kurds. Due to this relationship, Kurds have been following the US presidential elections, and have mostly hoped for Joe Biden to win.

In an article published in The Jerusalem Post, according to former national security adviser John Bolton, Donald Trump is actually anti-Kurdish and dislikes this minority group in the Middle East, where he admits: “I don’t like Kurds”.

Muhammed Haji Mahmood, the Secretary of the Kurdistan Socialist Democratic Party, before Biden’s election result, expressed his support for Biden in a Facebook post where he wrote: “Although the Kurds might not have the numbers to make a big difference in the US elections, every Kurd, anywhere in the world, will have to support Biden”. He added that: “Trump’s re-election will be followed by a greater disaster across the world. I wish Biden and the White House success”.

And Masrour Barzani, the Prime Minister, tweeted: “I congratulate @JoeBiden and @KamalaHarris I look forward to continuing the close, strong cooperation between the Kurdistan Region and the US. Our partnership is crucial to regional stability and prosperity”.

Masoud Barzani, the former president and Kurdish leader sent his congratulations to Biden and tweeted: “I express my heartfelt congratulations to you, my friend, President-elect Joe Biden for your victory. I sincerely hope and pray that the free world under your leadership will witness more peace and prosperity”.

Some local media are publishing news and articles to show that Biden is a Kurd by origin. Nama Media Network, in a translated article, mentions that: “the origin of Biden’s family goes back to Piranshar district in east Kurdistan, where they left Kurdistan in the Qajari’s era and after generations, found themselves in America”.

Meanwhile, Mukhtar Noori, a civilian and head of a district in Halabja, placed an electoral box for two hours on a table and asked people to vote either for Biden or Trump. Sixty-two people participated in the ‘election’. Noori stated that this is a symbolic election: “Since America and the president has hegemony over many countries in the world, I thought that Kurds should participate in selecting the next president. I know this does not change anything from what’s going on, it’s just a curiousity to see how people in Halabja would vote”.

Concerning the results, he said: “We started a bit late and it lasted for only two hours. Sixty-two voters participated: amongst them, thirty-one voted for Donald Trump and thirty-one voted for Joe Biden. In my opinion, Joe Biden is a bit softer for foreign policies. He doesn’t make sudden decisions. He is, to a point, with the poor class and the oppressed, but Donald Trump works only for his state as he always says: ‘America comes first’”.

Imrali: the prototype of a solitary confinement and torture system

Presidential Elections and the Kurds

Imrali: the prototype of a solitary confinement and torture system