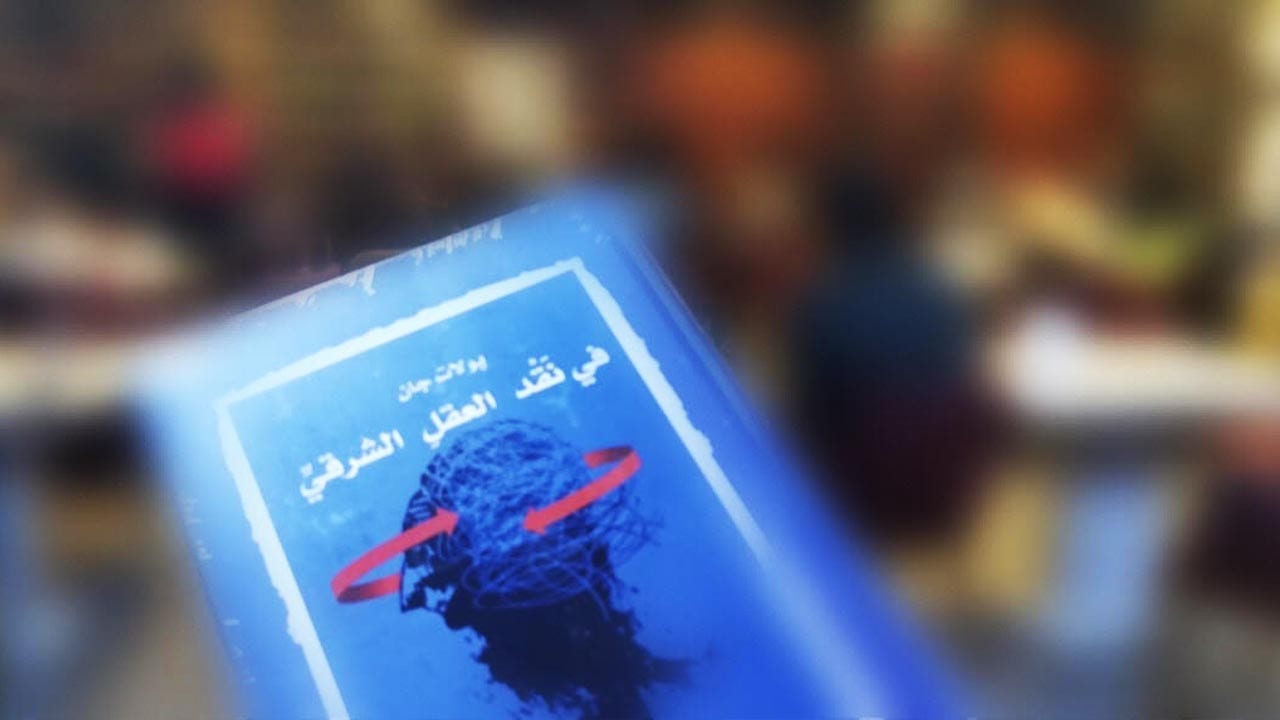 Polat Can’s latest book, In Criticism of the Eastern Mind, has been published by the Xazalnus publishing house and bookstore in south Kurdistan.

Xazalnus is a cultural centre in south Kurdistan which publishes literary and cultural books. Rawaz Hama Salih, the founder of Xazalnus publishing house, said that while googling Polat Can for his biography he discovered that Can “is the only commander or figure in the whole world that stands in a military outfit and under his image Wikipedia describes him as a writer”.

In Criticism of the Eastern Mind, which is written in Arabic, is a book about the shortcomings of the eastern mind. Can describes and evaluates these shortcomings through theoretical analysis.

About the book Polat says, “I wrote this book first in 2017, and it was published unprofessionally. But now it is published professionally by Xazalnus. I first wrote it in Arabic but it exists in Kurdish and English as well”.

On his reasons for writing the book, he says, “In 2006 I was the Editor-in-Chief for an eastern democratic newspaper in Baghdad. I investigated the east many times. I was thinking that Middle Eastern people live in the wrong way and it is not just because the west is interfering with us. Rather we have problems within ourselves that are structuralist and related to our mindset. I wanted to point out these problems, though it took me ten years to begin. But in 2017 I finished the book in three months”. 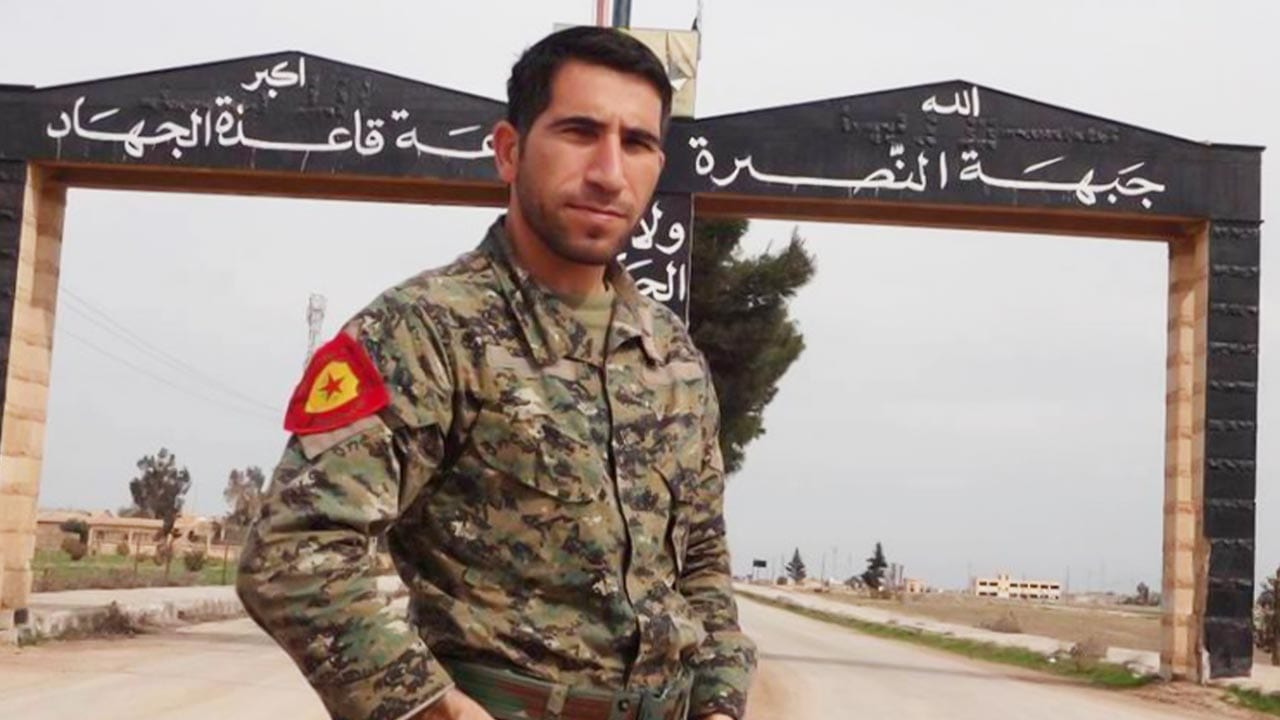 He also mentions the circumstances in which the book was written. “When I wrote the book I had a different situation. I did not have a laptop and a source to get back to. It was only me and three notebooks. I wish I had more resources. So it is theoretical book rather than a scientific book”.

In the book he writes: “In the end, we, the people of the east are all alike. We have many things in common. Many common causes and disorders. Criticising the east is like criticising oneself, your own nation, religion ethnicity and culture. We all have drunk the same water, breathed the same air, been poisoned with the same poison and suffered the same causes”.

Polat Can is one of the most prominent figures in Rojava. He was born in 1980 in Kobane, Rojava. He has had many different jobs in journalism, literature and the military. He is also one of the most influential political commanders in Rojava and he represents Kurds in Syria against ISIS.

One of his projects is the establishment of the first Kurdish radio station in Rojava, called Judi FM. He has also participated in establishing a platform for women’s issues, Jin TV.