Cultural studies have been increasingly developed in NE Syria, also know as Rojava after the revolution, which has in turn influenced freedom of expression, freedom of art and culture in a positive way in the region.

“Pargin” was established in Deşta Sûsê village of Dêrik within the support of the Culture and Art Committee, Hawar News Agency reported.

Advocating to hand down forgotten traditions to the next generation, research work of Pargin will work on discovering the traditional lifestyle of Kurdish nomads known as “Kocers”.

Pargin means “digging around the tents”, part of daily life for Kurdish nomads as they dig around their tents so that items inside are protected from the rain. Just like the Kurdish nomads preserve their belongings by “pargin”, the institute Pargin aims at the discovery and the preservation of traditional nomadic culture of the Kurds.

25 people, most of them are Kocers, worked for the establishment of Pargin. The music department of the institution, includes some important names such as Mahmut Berazî and Şêro Hindê.

İbrahim Feqe, among the founders of Pargin, have lived under the Baath regime for years. He believes that social progress can only be achieved through culture and art. 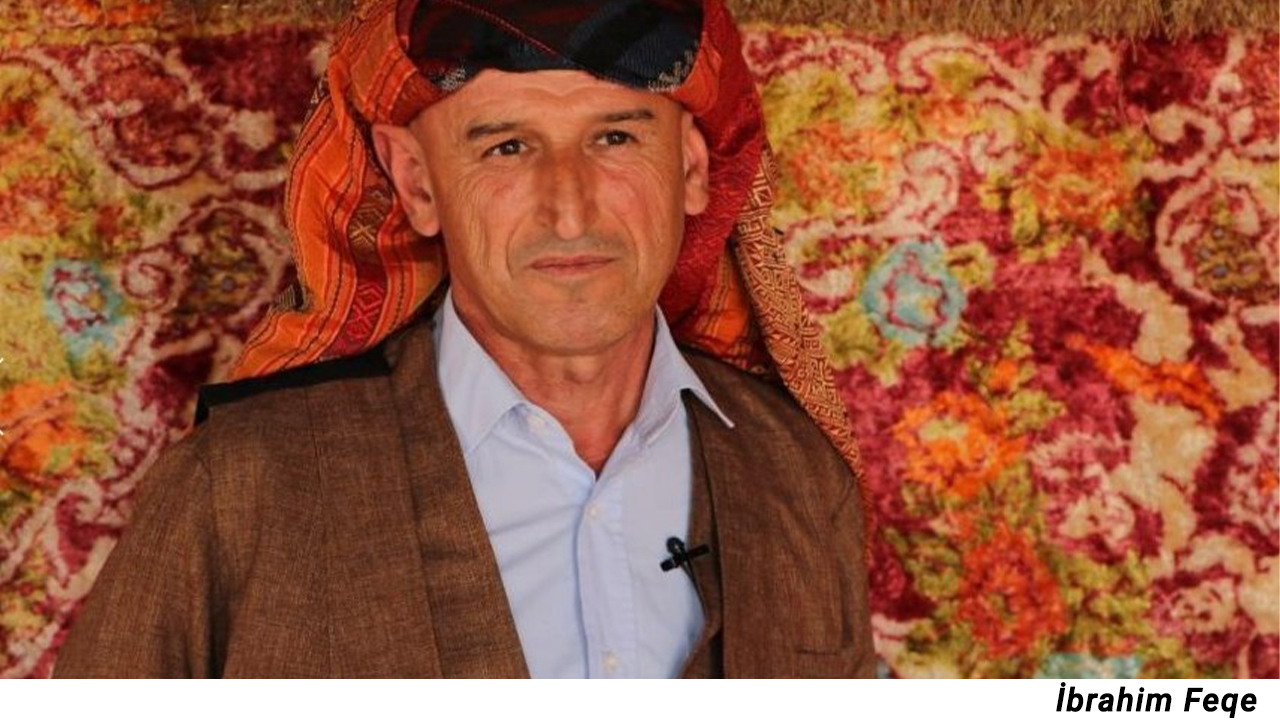 ”Genocide was not only conducted physically against people. It was also a cultural genocide. We want to stop assimilation while protecting our traditions,” Feqe said. “We want to focus on the legends of the Kurdish people, the dengbêj culture”

People of NE Syria will be able to participate in various courses and training in cultural fields and historical research. “We will serve not only for Kurdish people, but also for the Arab and Assyrian communities living in Rojava,” Feqe said. 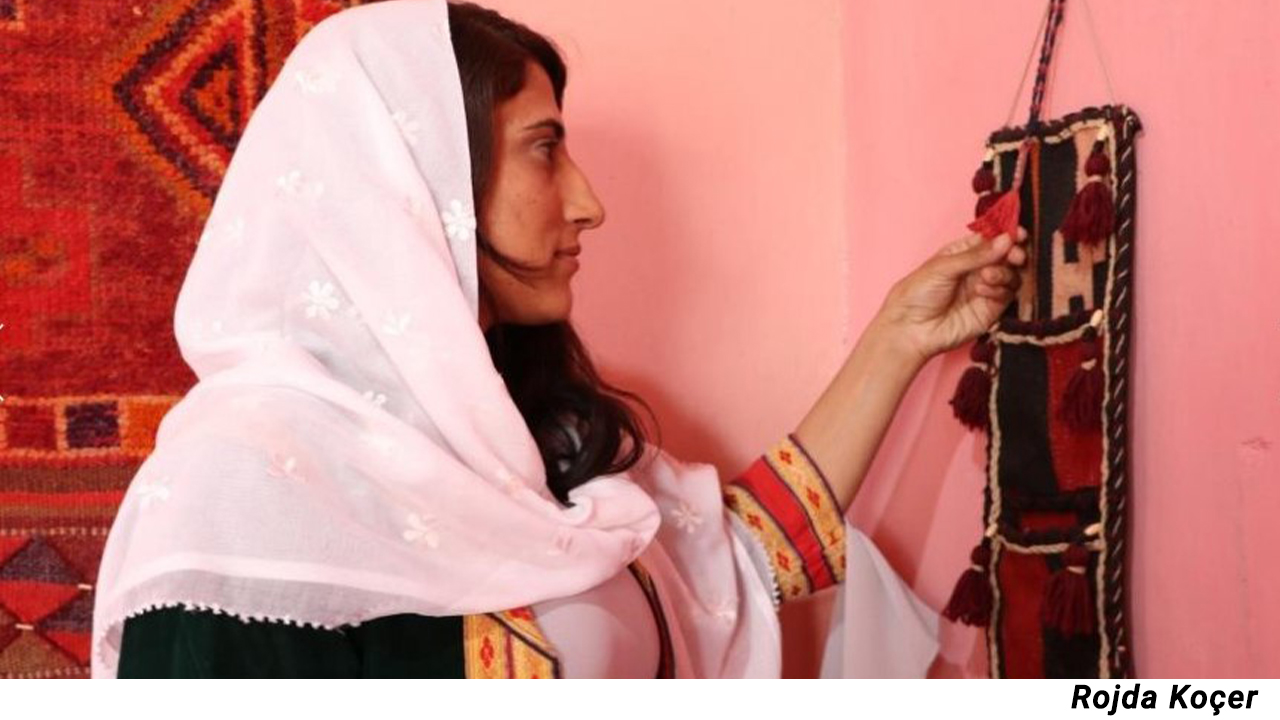 “Women take the responsibility for the preservation of culture in NE Syria seriously,” said Rojda Koçer, a camerawoman working in Pargin. “I was born in the village of Besta Sûsê to a Kocer family. My mother is involved in folklore studies as well. We are trying to promote our own culture. As capitalism progresses, our culture was left behind. We try to prevent our culture from dissapearing,” Rojda said.

Rojda took courses on cultural history, cinema, script writing techniques, traditional cloathing, halay dance and sounds. “I learned a lot with the education I received in Pargîn,” she happily said. “Strong training is required for big steps. I see my future bright as a woman as I am now a cultural protector”.