Twenty-two years have passed since 15 February 1999, when an international conspiracy was carried out against Öcalan by hegemonic powers. The conspiracy aimed to remove the Kurdish political movement and block Öcalan’s ideas. 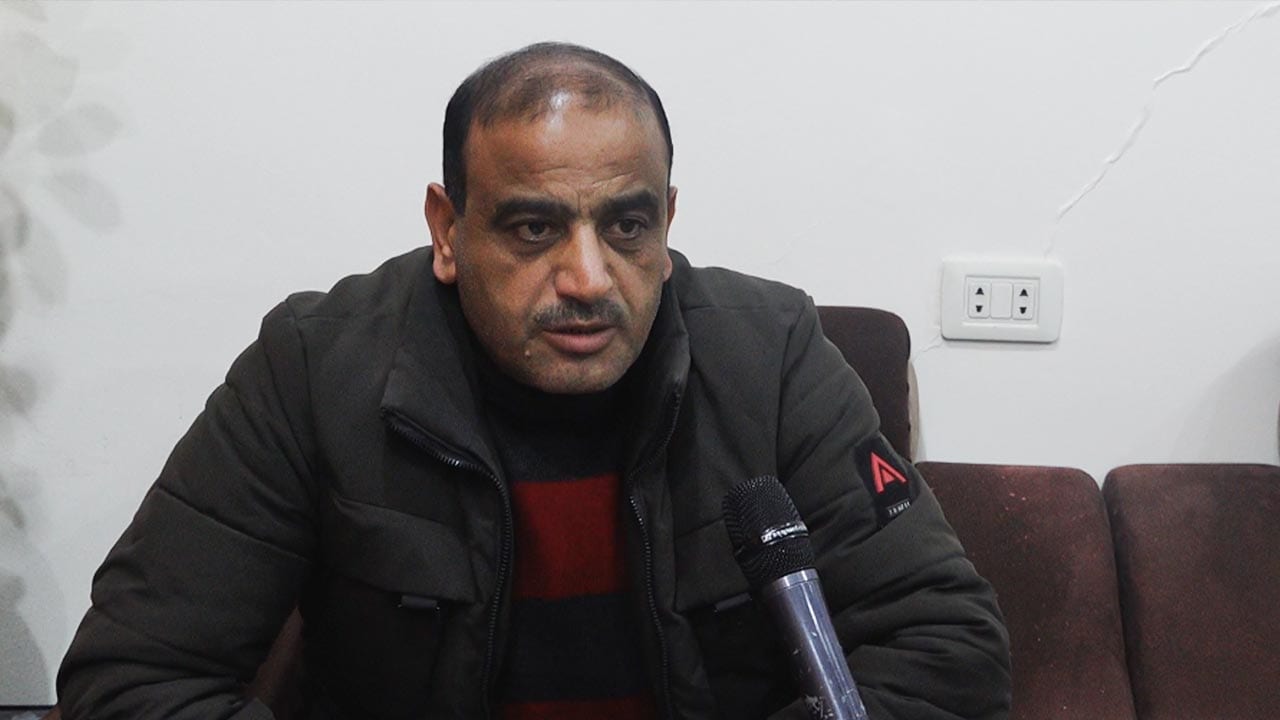 Tabqa Democratic Civil Administration Public Relations Bureau co-chair İbrahim Mihemed said that while PKK leader Abdullah Öcalan was imprisoned physically, his ideas were not, adding that the autonomy in North and East Syria was constituted on his ideas. “We, the Tabqa Administration, have made various efforts to reveal the conspiracy”, said Mihemed. “We held seminars and meetings. International society should take responsibilty for this topic. Leader Öcalan’s ideas scared all dictators, especially those in the Turkish state”. 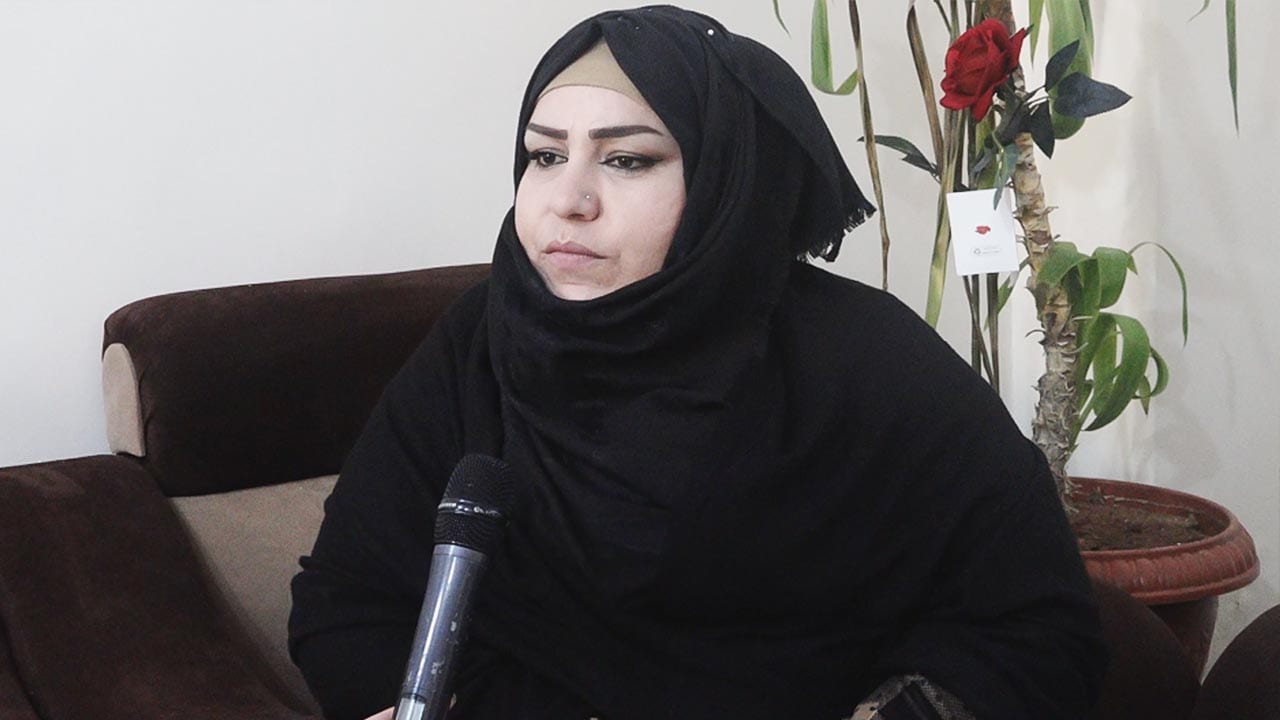 Tabqa Women’s Committee Coordination member Welaa Naci also commented on the conspiracy. She said the will of the people was assaulted by Öcalan’s imprisonment. “Leader Öcalan formed the basis of a common life among Arabs, Kurds, Assyriacs and Armenians”, said Naci. “We condemn the international conspiracy. We will make statements and hold marches against the conspiracy. We will hold vigils. Our fight will continue. Leader Öcalan should be released without any excuse. He should return to his country and his people. His ideas positively affected people around the world”.