‘Not One Hair of Her Head’ G.K. Chesterton & Jina Amini

Since the 16th of September, the media has been flooded with news of Jina Amini  with pictures of her and her supposedly ‘inappropriate hijab’, footage of crowds furiously protesting her brutal murder and videos of women tearfully cutting their own hair partially an act of mourning and partially an act of resistance.

But with all this information and content, I couldn’t keep the words of G.K. Chesterton out of my mind. Chesterton was an English thinker and writer in the late 1800’s to early 1900’s. In many ways, he is not relevant to the case of Jina Amini, but let me show you his the conclusion from his book ‘What’s Wrong with the World,’ and you will understand why Chesterton and Amini have been on my mind all week. 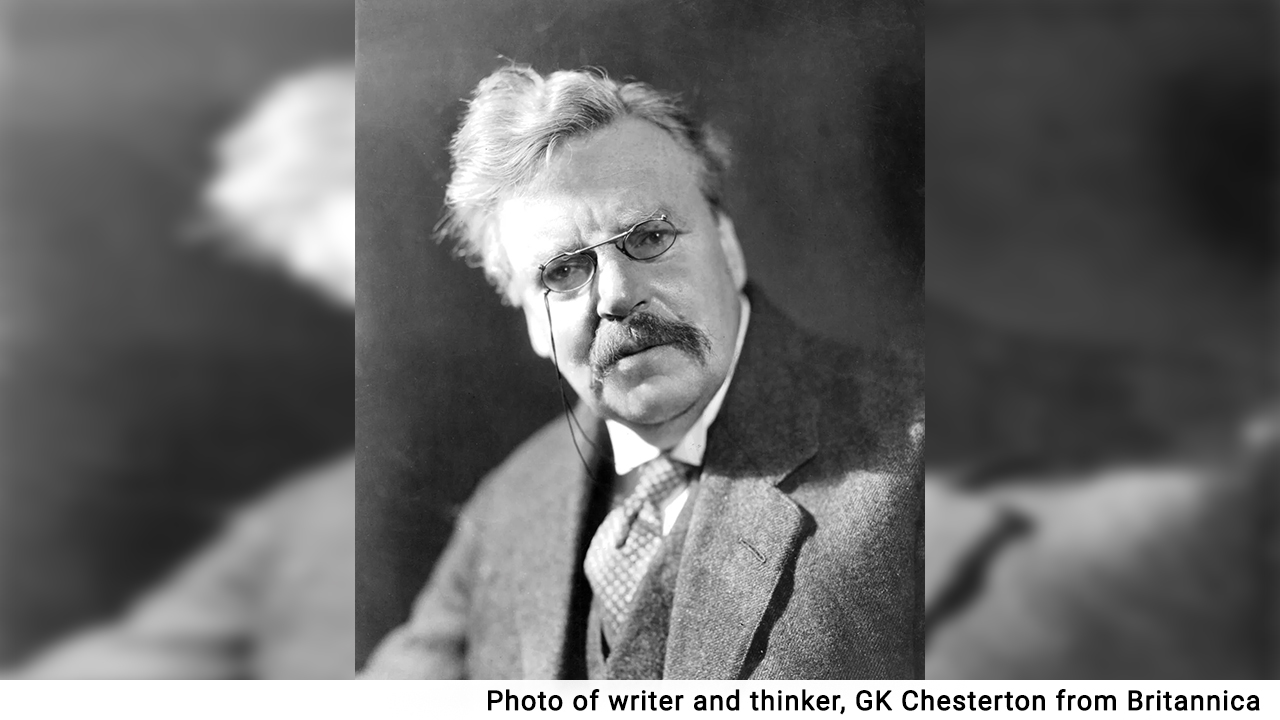 ‘Explanation of ‘What’s Wrong with the World,’’ is a collection of essays in which Chesterton examines all the flaws and failings he sees in the world around him. In the conclusion, he describes an incident in England where doctors ordered that the little girls of the working class should all cut their hair short in order to prevent the contraction and spread of lice. He claims that this decision is made ‘backwards’ and it is precisely what is wrong with the world. He begins –

“We must instantly begin all over again, and begin at the other end. I begin with a little girl’s hair. That I know is a good thing at any rate. Whatever else is evil, the pride of a good mother in the beauty of her daughter is good (…) If other things are against it, other things must go down. If landlords and laws and sciences are against it, landlords and laws and sciences must go down. With the red hair of one she-urchin in the gutter I will set fire to all modern civilization.”

Next Chesterton, makes a call to action. Beginning at the bottom, with a woman’s right to have pride in her hair and to take care of her appearance, and working his way finally to revolution:

And finally he concludes, that anything and everything must change in order to suit the image of the girl he has created, that to build a fair and good society one doesn’t begin with political theory and push it down to the people. That to do so one must start with the human element, specifically the woman, and build a world to suit her:

“That little urchin with the gold-red hair, whom I have just watched toddling past my house, she shall not be lopped and lamed and altered; her hair shall not be cut short like a convict’s; no, all the kingdoms of the earth shall be hacked about and mutilated to suit her. She is the human and sacred image; all around her the social fabric shall sway and split and fall; the pillars of society shall be shaken, and the roofs of ages come rushing down, and not one hair of her head shall be harmed.”

Jina Amini was the human and sacred image, as are so many women like her. Gasht-e-Ershad, the Iranian morality police, tried to cover her and to deprive her of her innate and innocent right to take pride in her beauty and of her appearance. When they failed to cover, and hide her they maimed and killed her. But Chesterton had the proper-priorities. If the Morality police are against Amini, then both morality and the police must be changed – ‘all the kingdoms of the earth must be hacked about and mutilated’ to suit Amini and women like her. 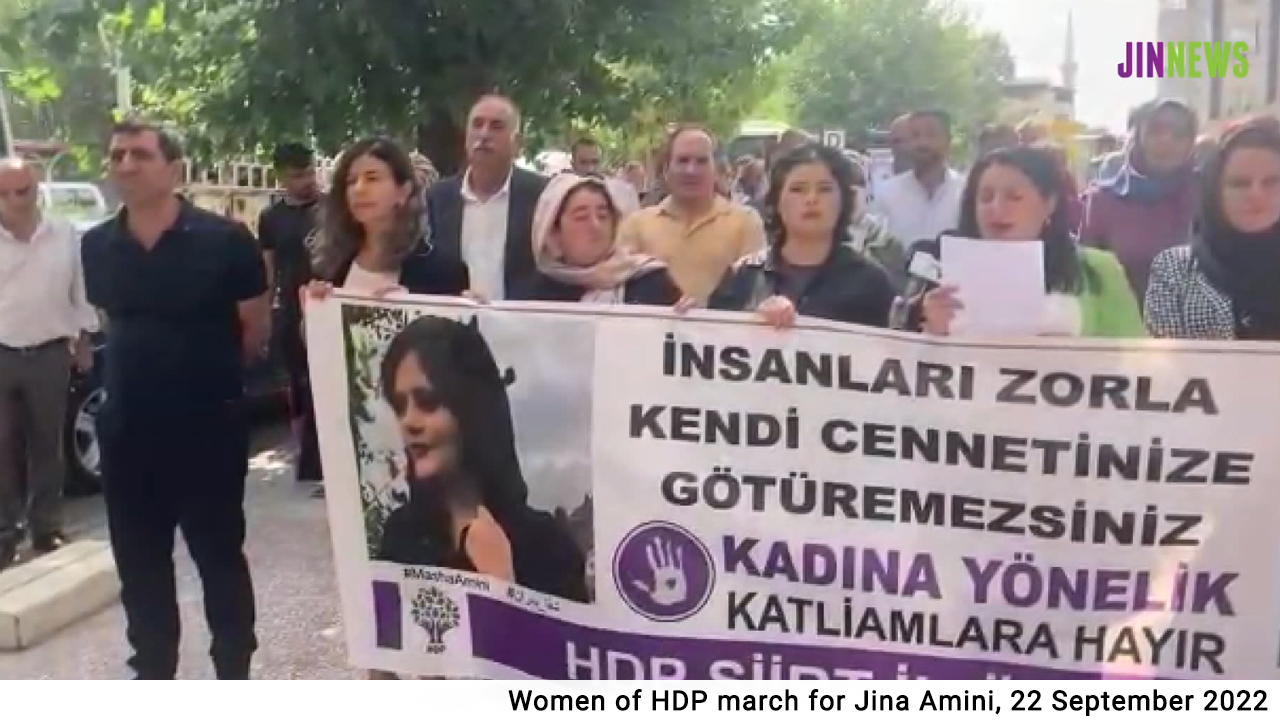 This is what I see in the crowds of people protesting her murder in Iran – they are striving to change the world so that good women like Amini do not have to be hurt or altered for the world anymore. As much as the Iranian government may try to stop them – by shutting down the internet   or by arresting and beating them.

I have faith in people not to forget Amini, and to continue trying to build a new world for women, so that, never again will one hair of her head be harmed.

Robin Fleming is an American researcher who worked with the Rojava Information Centre, and focuses on North and East Syria.