As an embargo imposed by the Damascus government remains in place in Shahba, images of locals standing in queues for hours at petrol stations to buy fuel call to mind World War II.

In the spring of 1943, people in Oslo reportedly queued for a whole 14 hours just to buy butter. The conditions of the second world war restricted the distribution of food and other goods. The sight of women and children standing in queues for food was commonplace in cities across Europe.

Lack of food and staple products have always haunted civilian populations in conflict. This pattern is repeating itself across Syria today, especially in the northeast, where the Damascus regime has imposed a strict embargo.

The civilian population of Shahba has to cope with severe shortages of food and other consumer goods because the Damascus government is restricting supplies of fuel, food and basic living requirements.

Shahba has also become a temporary home to people of Afrin who have been displaced from their own homes by occupying forces led by Turkey. Local news agency ANHA reports that lorries carrying fuel and food have been unable to get into the town due to restrictions imposed by Damascus.

The cost of living has doubled due to the embargo. The people are suffering from a shortage of all staples and fuel is now being sold in the black market. The requirements of the region are 60 tanks of fuel each week but the Damascus Government allows only 20 tanks through every two months.

In order to prevent the people suffering still further from exploitation by the black market on top of the embargo, Afrin Regional Fuel Committee has started the distribution of fuel at a fair price in the Fafin district of Shahba.

The committee is only able to sell 20 litres per vehicle. Vehicle owners wait in long queues to buy 20 litres of diesel.

As people of Shahba, many of them refugees from Afrin, wait in queues, it is apparent that in this war, nothing much has changed since the spring of 1943. 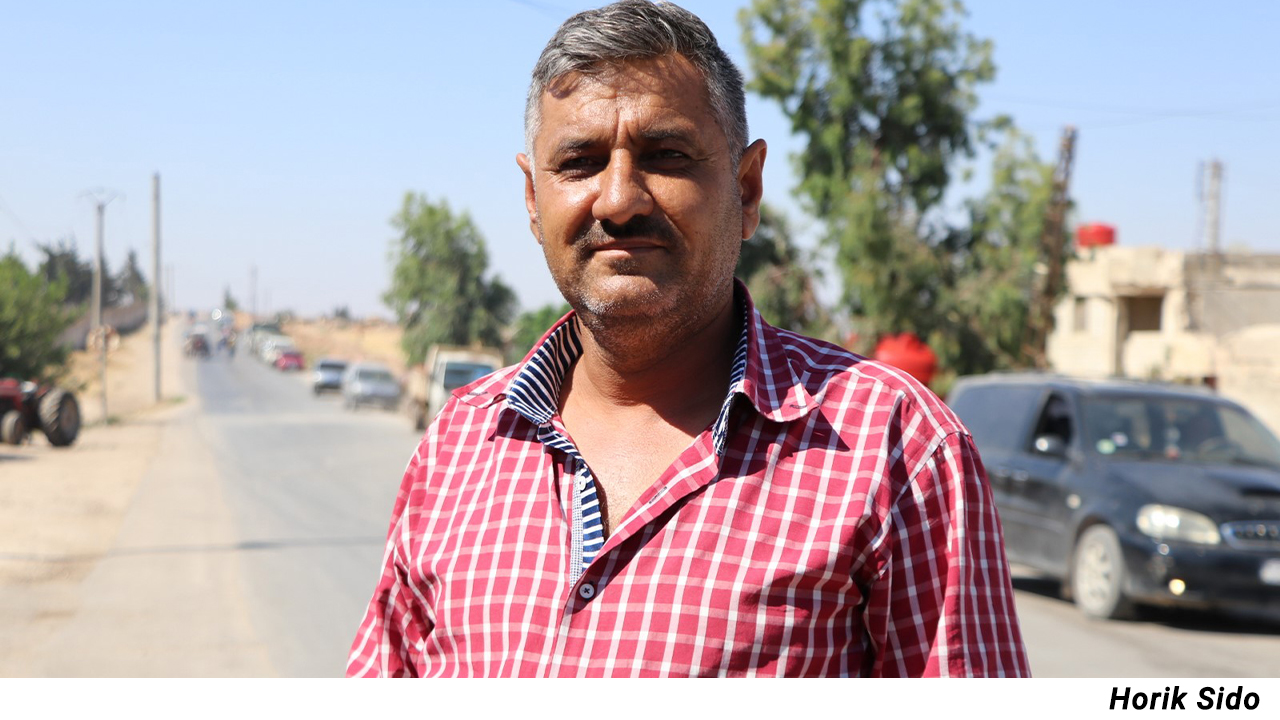 “I come to the petrol station at 3 am and queue for hours to buy 20 litres of diesel. We are suffering terribly because of the blockade,” said Horik Sido, a resident in the queue.

Sido was displaced from Afrin and came to Shahba. “The Turkish state and its gangs plundered our houses. Now, the Damascus government is doing similar. Families struggle to get hold of a litre of petrol,” he said. 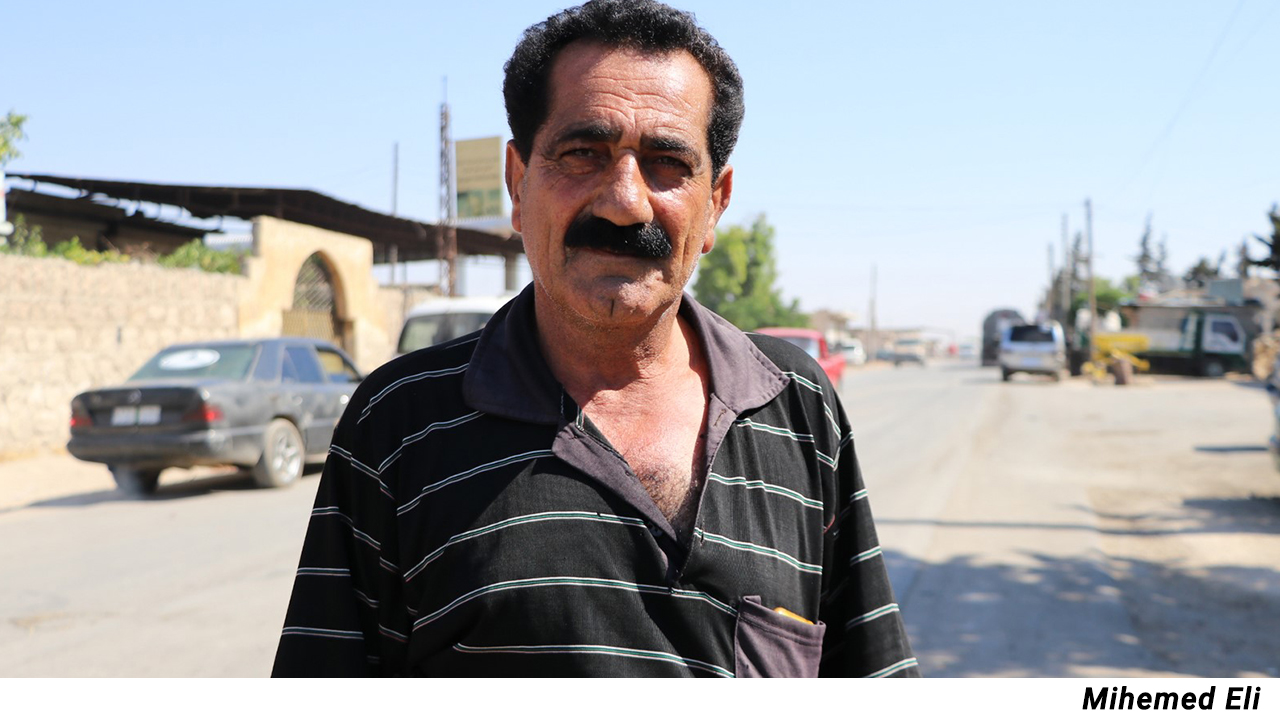 Mihemed Eli stated that their living conditions have been getting harder every day due to the embargo. “The delivery of staple foods, medical supplies and fuel are all restricted. In the meantime, the Turkish state and their gangs are bombarding Shahba with mortars every day. They directly target civilians. But we will not leave our lands despite all the attacks. Our resistance will go on,” he said. 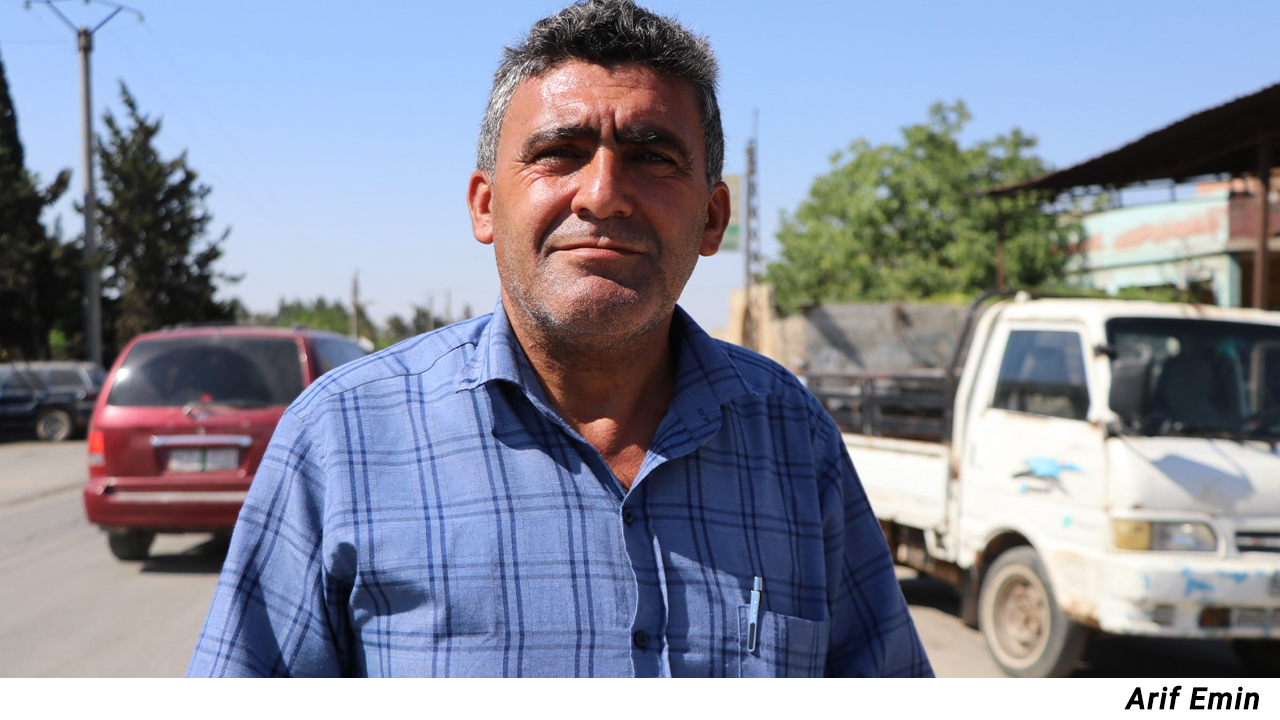 “The Damascus government should be lobbying for international pressure on Turkey to withdraw from Afrin instead of imposing an embargo on the people displaced from the area.” 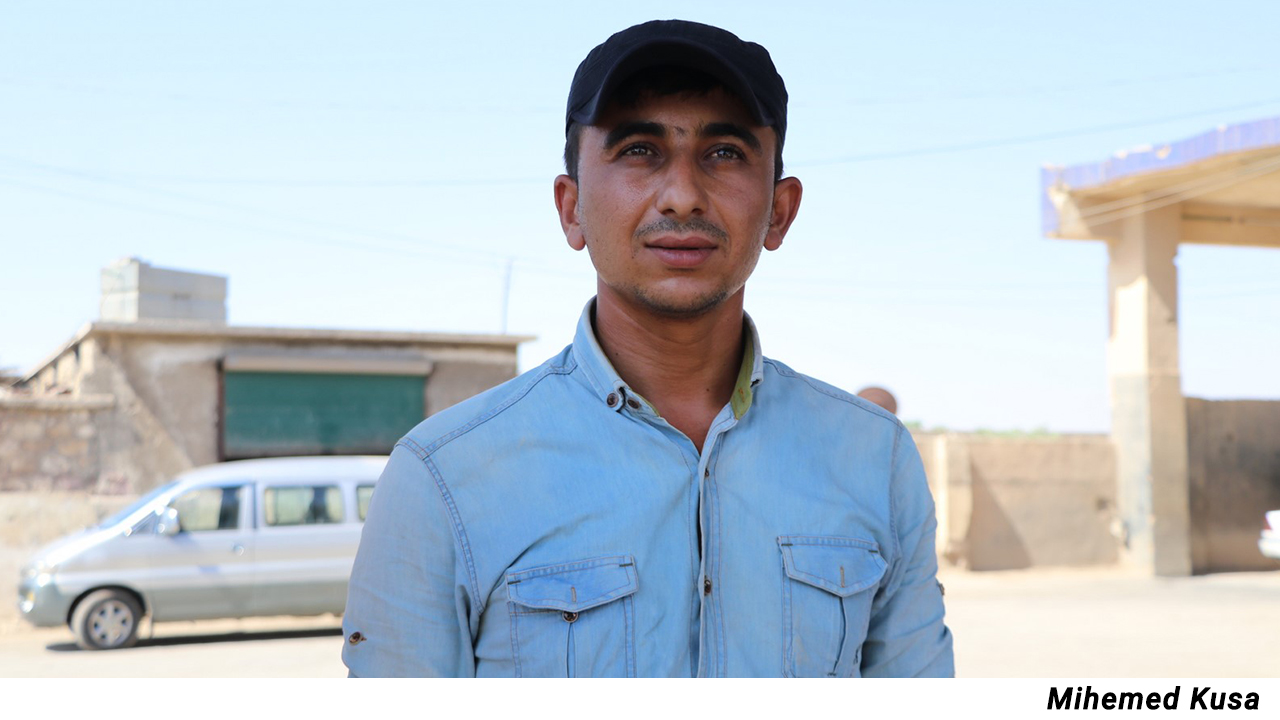 Mihemed Kusa, member of the Fuel Distribution Committee, pointed out that the main reasons for the economic crisis were the Damascus government’s embargo and the closing of the border points.

The committee distributes fuel to villages and towns, but the allocation of such a small amount of fuel is not an easy task.

As they try to solve problems created by the central government, the committee also has to cope with many other issues. Agricultural land has gone to waste, Kusa said, “because we have not been able to supply enough fuel. We are experiencing serious difficulties, especially with bakeries and water supply stations.”

”The crowds waiting in the queues for fuel are also challenging for us, it is not easy to control such crowds. The Damascus government allows the delivery of 20 tanks of fuel every two months, but that is not even enough for agricultural vehicles and generators.”