Zuhal Tekiner, the Kurdish Language and Culture Network secretary, has announced the launch of a petition on International Mother Language Day and called on everyone to raise awareness of the campaign.

An online petition titled “I want an education in the mother tongue” will be launched on social media platforms for International Mother Language Day on 21 February. The campaign will be shared with all Kurdish organisations and language groups. 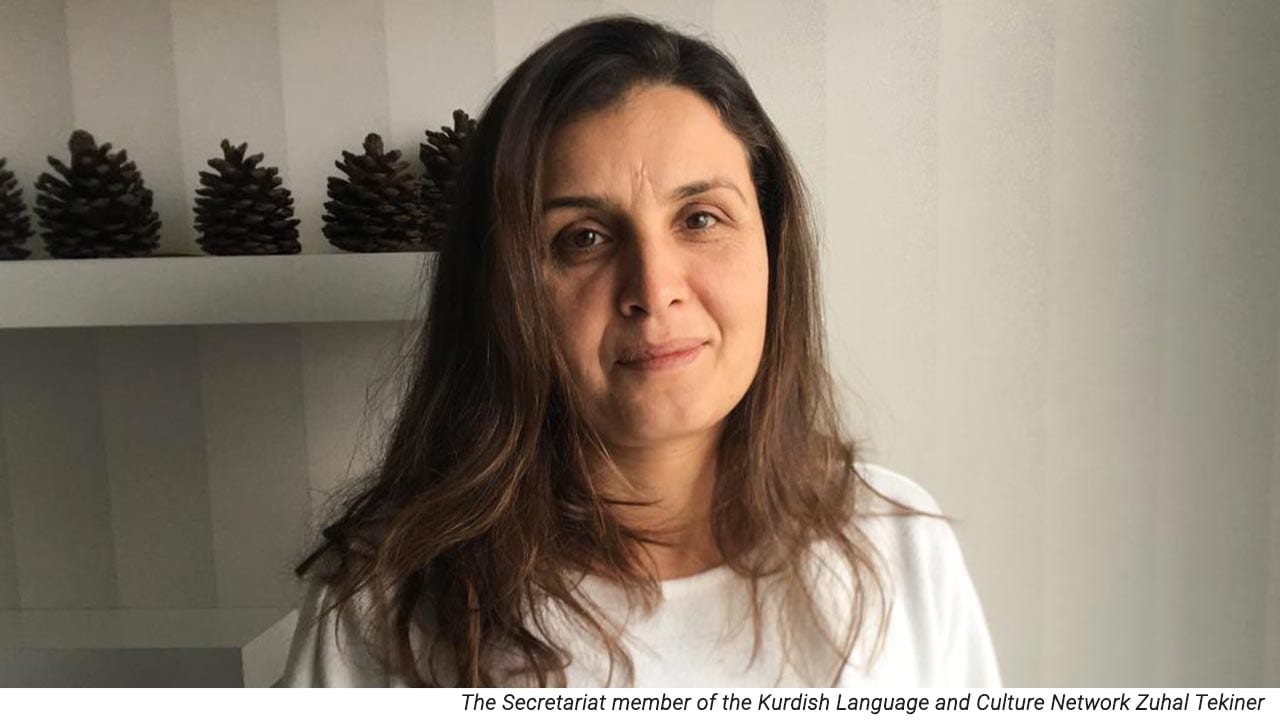 Tekiner, stating that the campaign aims to reach millions of people, said, “We will forward the petitions to the Turkish Grand National Assembly or other necessary institutions emphasising the fact that many people signed it”.

‘Our goal is to prevent assimilation of the Kurdish language’

Stating that they held their first meeting with 300 people in May 2020, Tekiner said that Civil Society Organisations’ representatives were included in the network. On the subject of assimilation, Tekiner noted, “The purpose of the platform’s foundation is to prevent such assimilation. We are working to create a social pillar for this purpose. We are conducting studies with a focus on the the research and examination of the Kurdish language and building a public base for it”.

‘We will announce the report we prepared’

Indicating that the representatives of non-governmental organisations are also closely following the violations of language rights due to being in the network, Tekiner said, “This constitution has been very improving in terms of discussion and examination. We have prepared a report on the oppression of the Kurdish language and culture so far. We will announce this report on 21 February, on International Mother Language Day. Problems experienced by someone who does not speak Turkish are also included in the reports. For example, the experience of someone who did not speak Turkish when they went to the hospital was reported”.

‘Kurdish language is limited to indoor use’ 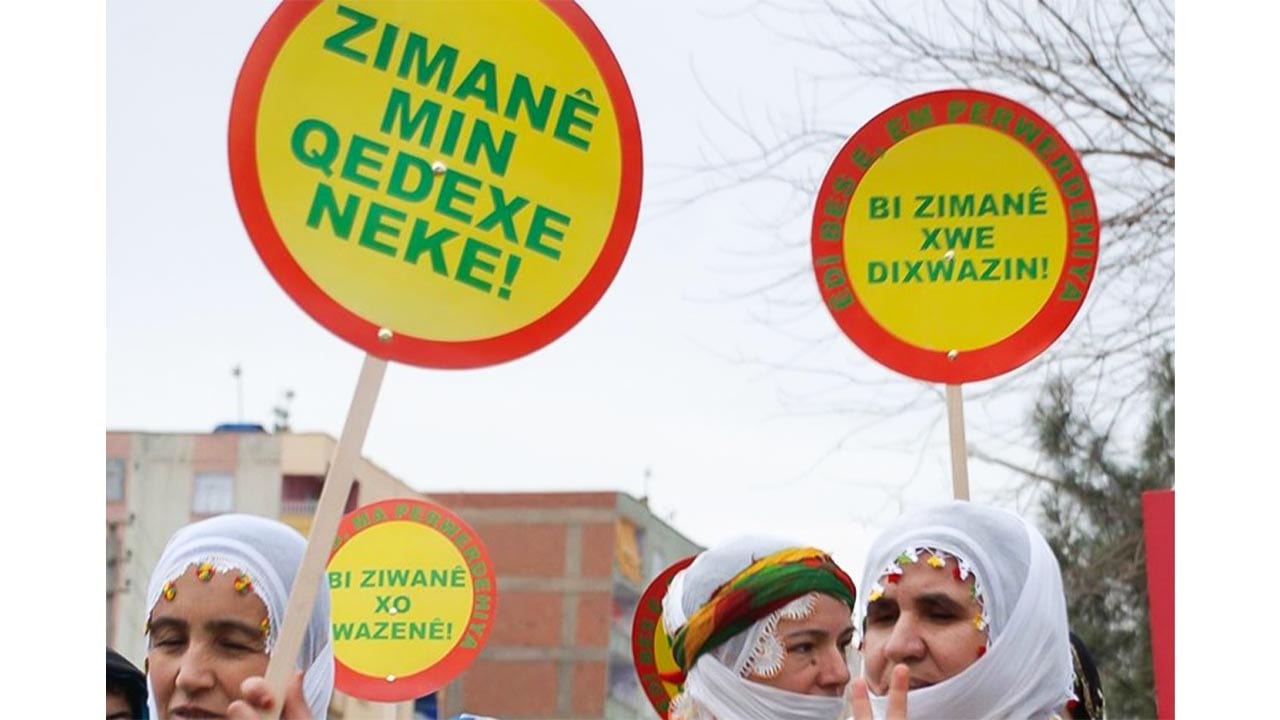 Tekiner said the Kurdish language is often limited to use within the home and that this situation creates a problem for the language’s development. Education is another obstacle, said Tekiner, continuing: “It poses a great obstacle for the transfer of Kurdish to new generations, as it is not the language of education. Children up to the age of five grow up with Kurdish in the family, but later on they are faced with a new language when they start their education. This situation causes trauma in children. Because they see that the language they have learned so far is not used outside the home. Later, they give up their own language and turn towards the language taught in school. This situation poses a major obstacle to the development of the Kurdish language. After a while, the child stops speaking his or her own language and renounces it. This situation creates a trauma not only for the child but also for the family. While individuals are planning for their children’s future, they doubt that it is a language that belongs to them”.

Speaking about the opening of Kurdish Language and Literature departments at universities, Tekiner said, “This situation may only be positive to some degree, but if an individual who has received education cannot use it, it is very insufficient. Even if the person graduates from this department, they cannot find the chance to use it in any field. They have not received any education in Kurdish until that stage. Besides, people have the right to defend themselves in their mother tongue in the courts, but using this right can be prevented for various reasons. We are launching a petition regarding these difficulties. Our campaign makes two demands. Although there is a right to defence in the mother tongue provided through legal regulations, such demands are rejected for several reasons. We demand official legal recognition. The other demand is the recognition of the Kurdish language as the language of education in Turkey. The Kurdish language should have legal recognition. A language that has a legal status keeps itself alive. Today, when Kurdish gains legal status, it can be used in every field. Today it does not have this status. That’s why recognition of these two demands is essential to us”.

‘Everyone should support the petition campaign’