Itziar Ituño Martínez, best known as the actress who played the character of Lisbon or Inspector Raquel Murillo of the legendary Netflix series Money Heist has publicly said that the Kurdish women's struggle is an inspiration for the women in her homeland, the Basque Country.

Basque artist Itziar Ituño Martínez is presently in Turkey for the premier of the film Grev (Strike). The world knows Itziar as the charactor of Lisbon or Inspector Raquel Murillo in the world-famous Netflix series Money Heist (La Casa De Papel), but in fact, she has starred in many other films including an Oscar-nominated film shot in her own mother language Basque (Euskara). She is already famous in both her homeland, the Basque Country and in Spain.

Itziar Ituño Martínez is certainly not ignorant to injustices in the world. Perhaps because of her own history of being from the Basque Country she closely follows freedom struggles both in her own country and throughout the world.

“The Kurdish women’s struggle is a real inspiration for the women in my country,” she says to Yeni Yasam.

Grev is a film by the Turkish director Metin Yeğin and was premiered at Beykoz Kundura Factory, Istanbul on 28 October.

The film is about the resistance of women silk workers in Bursa during the time of the ending of the Ottoman Empire.

Martinez explains the reasons why she participated in the film. “I joined this film because there is female resistance in this film, all women’s resistance is in my heart.”

She also talks about how her own mother language, Basque (Euskara) was forbidden in her country.

“We are talking about almost 40 years of repression under Franco. We are talking about a historical process in which many cultural forms related to both language and ethnic identity have been suppressed and persecuted. So you get angry, and at some point, you hold on to what belongs to you.”

“In the case of the Basque Country, something like this happened: people came together and set up small centres and schools. They received training both in language and culture. These included basic lessons, like mathematics. These weren’t public schools, they were ‘illegal’. And somehow people came together to own what was theirs, to strengthen it. In these centres, all the lessons were in Basque. They were learning through songs and through dances. The most important thing here is the children because something is being transferred to the future through them and it must not be interrupted. Children need to learn their mother language” 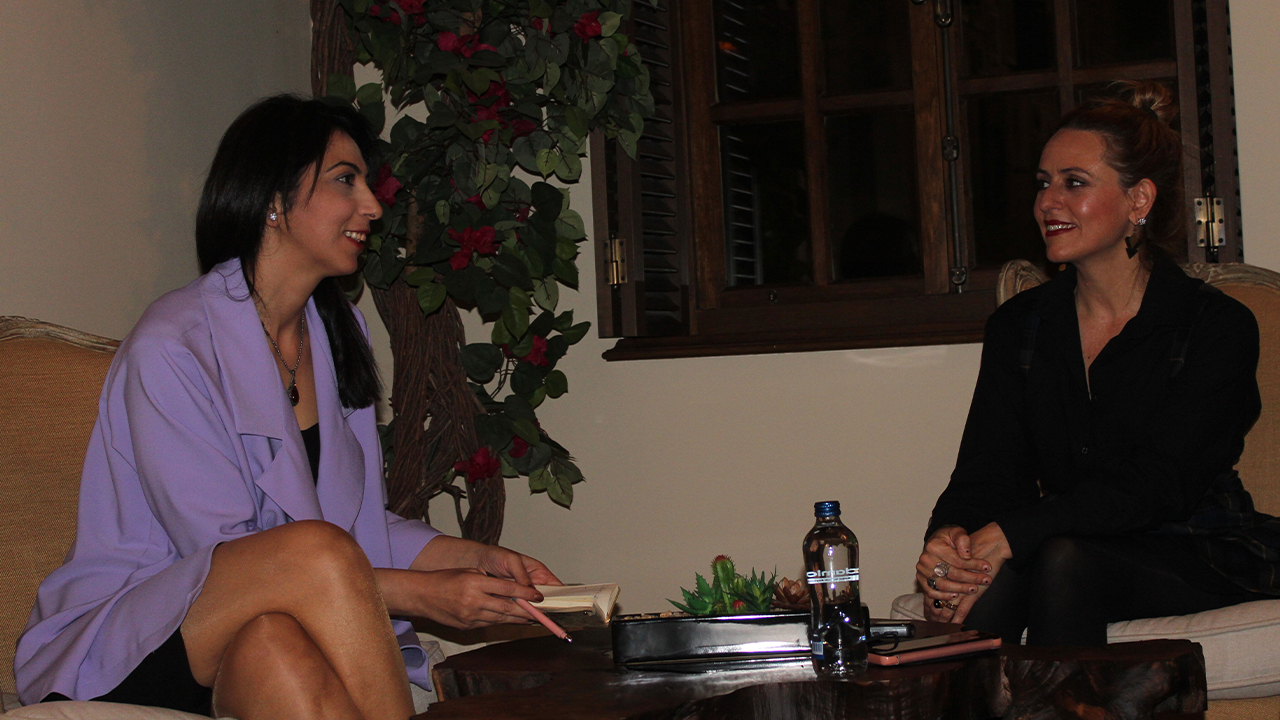 When she is asked about why she thinks Netflix’s Money Heist was so successful throughout the world, she compares it with people’s desire for a change in the system.

Itziar Ituño Martínez is not only an actress but also has a beautiful singing voice and is also a musician. She collaborates with other artists from the Basque Country to support opposition groups, especially feminist groups. She is also a member of two other music groups, Dangslike and EZ3. She underlines the importance of making music in her mother language again.

She also performed a song for the women in Rojava.

When she is asked about her role in the film Grev, she states that she is proud that she is starring as a militant woman who fought during Spanish Civil War.

“The character I’m playing is called Casilda. A militant woman who fought during the Spanish Civil War. She finds a diary. And through this diary, we read and learn from the perspective of the Armenian women workers who went on strike with other women workers in Bursa in 1920. It is very impressive and interesting that these stories came together, one being during the civil war in the Basque Country and the other one from Turkey in 1910. Two different times and places but they unite. After all, it’s the same thing that unites them both. Women’s struggle.”

Itziar concludes the interview by responding saying “Spas” (thanks in Kurdish) after the reporter says “Eskerrik” to her which also means ‘thanks’ in the Basque language.