‘My life is a short story of a Kurdish woman’

Fethiye Çakmak was arrested on the testimony of a secret witness and spent ten years in prison, and her daughter was taken into the care of the child welfare services at the time. Now she is struggling to get her child back from the state.

Fethiye Çakmak is a Kurdish woman who was arrested in 2009 in the Yüksekova (Gever) district of Hakkari (Colemêrg ) province in Turkey upon a testimony of a “secret witness”. She was kept behind bars for ten years. Her daughter, who was five years old the time, was taken away from her by the state.

“I was innocent, but a secret witness testified against me. That’s why I was arrested. My daughter S… was five years old when I was arrested. They took her into care, saying I could not take care of her. They took my daughter away from me,” she says to Yeni Ozgur Politika.

“I have seen dozens of prisons, I have been exiled, I have been tortured,” she said, adding that she did not know where her daughter had been taken and that this was more worse for her than being a captive. After dozens of petitions, she has only been able to see her daughter a couple of times, and only after her release. 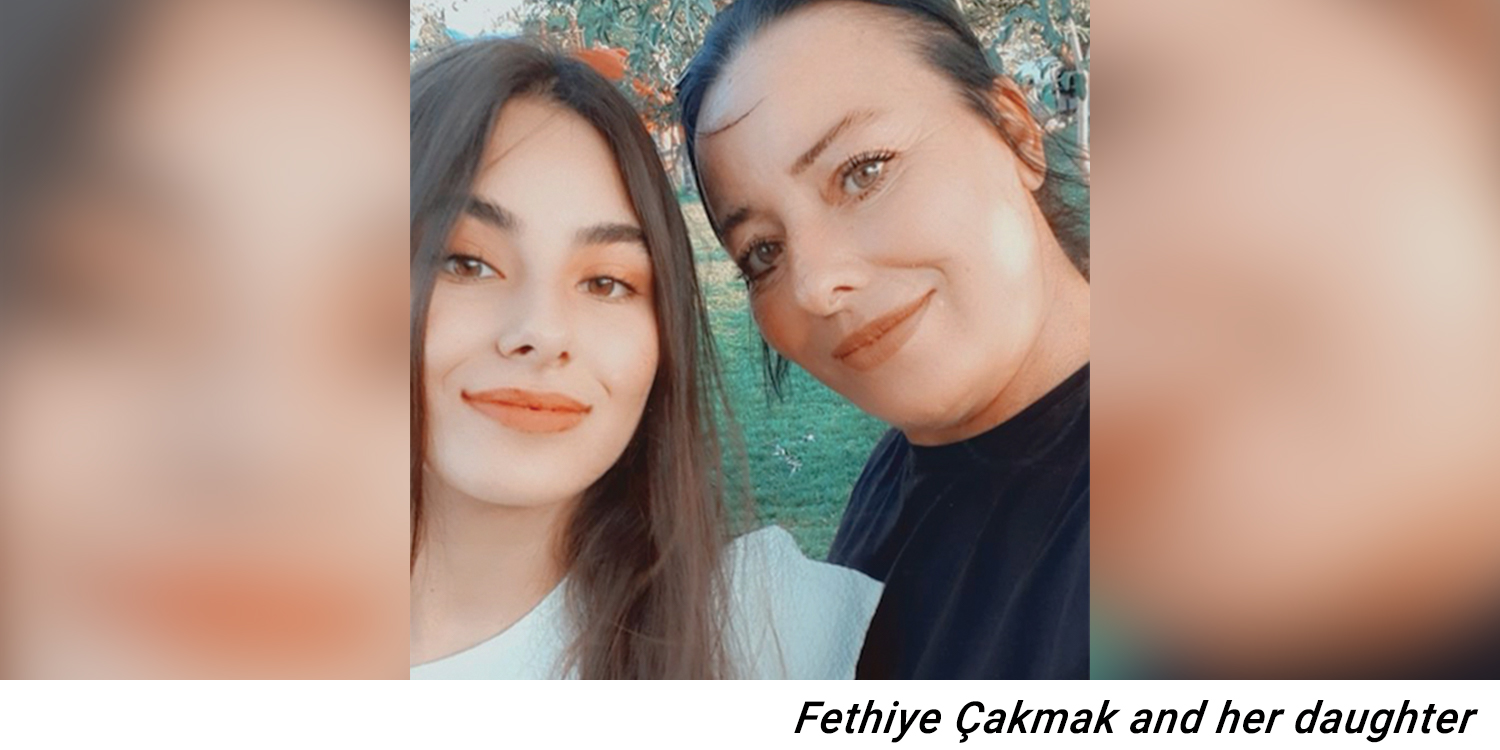 “My daughter grew up apart from me. That’s what’s been most difficult. I’m out now, but my daughter’s still in care. She will be kept there until she is 18.”

She is demanding that her daughter be given back to her but the state is not allowing it. She is taking all legal steps to get her back.

She is also separated from her other daughter Rojbin, who has joined the ranks of the Kurdistan Workers’ Party (PKK). 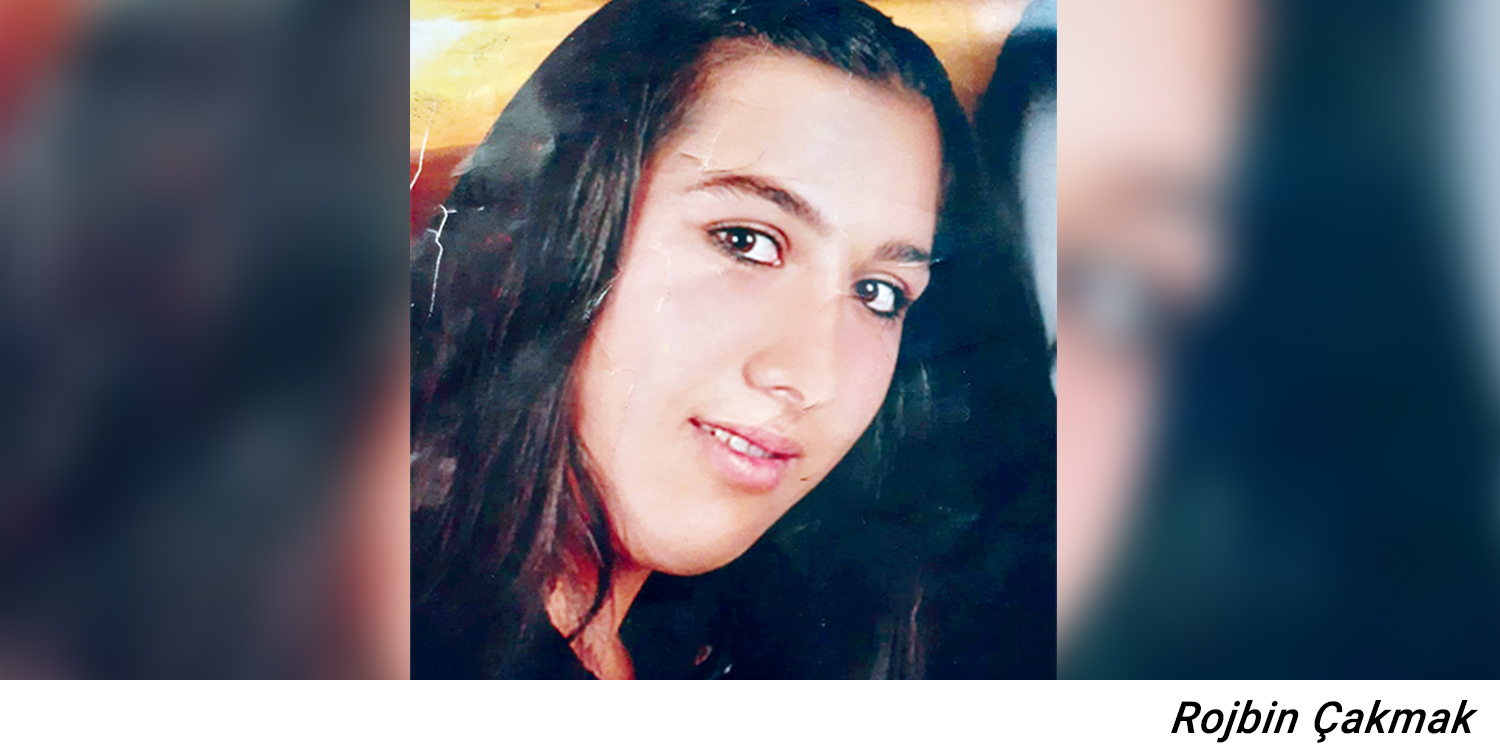 “My other daughter’s name is Rojbin. She went to the mountains before I was arrested. They imprisoned me before I had even got over the shock of this. Rojbin was so different, my relationship with her was like that of a friend. Rojbin was a very sensitive girl. She was always angry about what was being done in Yüksekova. She reacted by going to the mountains. It’s been over 12 years that she has been in the mountains. I haven’t heard from her,” she says about her daughter joining the PKK.

Fethiye also has a son in prison. She speaks about him with sorrow.

“He was 10 years old when I was arrested. After the clashes in Yüksekova, I heard that the situation become really bad and he had started using drugs.” She thinks that her son would not have started using drugs or ended up in jail if she had been with him. She continues:

“They sell drugs everywhere in the streets. The government turns a blind eye to it. The government has an understanding with Kurdish youth that no whatever they do is OK as long as they do not get involved in politics. I suppose that’s how he started using drugs.”

Fethiye Çakmak has experienced state violence a couple of times throughout her life. She was exposed to strip-searches when she was in prison. This degrading treatment continued even on the outside.

On 8 March 2020 when she was going to Batman (Elih) to see her daughter in the care of the child welfare service, their vehicle was stopped outside Balaban gendarmerie station in the Gevaş district of Van (Wan), and soldiers took her, and only her, off the bus.

“I said I was going to see my daughter, but they insulted me with no reason. They kept asking me questions like, ‘Where are you going?’ ‘Who are you going to meet?’ and ‘What’s in your bag?’ Even though I showed them my papers, they didn’t believe me. They started insulting me. I was subjected to a strip-search by two female police.”

This incident did not happen only once. On 19 June 2021 she again experienced the same treatment, again on the way to visit her daughter. They stopped the bus and subjected her to the same degrading treatment. Then she made a formal complaint against the treatment she had experienced.

“The Special Operations Police are telling me to drop the complaint, and that otherwise I will be in a lot of trouble. But I’m not giving up on my complaint. They say there’s no strip-search in the prisons, but that is a lie. I got out and they did it on the outside too. This is not acceptable to me. They want to punish me on the outside. I already experience punishment every day by having lost everything, even my children, what more can they do to me?”

She calls for support: “They took away my family, my children. Now I’m trying to survive on my own in rental in Yüksekova. I wake up every morning at 5am and go to work. I wash dishes till 10pm. I’ve never bowed to anyone. I’m living for my children, I’m following my daughter’s case. If there are any institutions that will support me and get my voice heard then let them do so. I don’t want anything else.”

In the meantime, Hakkari Human Rights Association (IHD) President Yusuf Çobanoğlu said that they had received Çakmak’s application and they intend to take her case all the way.