Mother of murdered healthcare worker: ‘The state killed my son’

During the 246-day curfew in Şırnak (Şırnex), 79 people lost their lives, eight neighbourhoods were destroyed, and thousands of people left their homes and migrated to other cities. Five years have passed since the curfew was announced on 14 March 2016 and so far no one has been charged.

Five years passed but the ban continues in the city at night and the police blockade remains. Eight neighborhoods were destroyed during the clashes. There are 12 neighbourhoods in the city centre and the Dicle, Bahçelievler, Cumhuriyet, İsmet Paşa, Gazipaşa, Aydınlıkevler, Yenimahalle and Yeşilyurt neighbourhoods were totally destroyed. The mosques, houses, and workplaces in these neighbourhoods were burned down and destroyed, and the bombardments continued for another 20 days after claims that the operation was over.

Nine thousand houses were burned down and destroyed. After the curfew, many houses and workplaces that survived were demolished as part of the “urgent expropriation” decision made by the government.

The people of the city, who were forced to migrate, did not leave their land and stayed in tents in the yards of Kumçatı (Dergul), İkizce, Avga Masiya, Cifane and Cudi Mountain for months. The state pressure continued even when they were staying in tents. When they returned to the city centre what they found were demolished buildings and a destroyed city. Despite the past five years, hundreds of people live either around the city or in tents.

Cemal Uygur was among those 76 people who lost his life during the curfew. Kumriye Uygur, the mother of Cemal, is still waiting for the perpetrators to be charged for her son’s murder and there are hundreds of families in a similar position. Uygur spoke to Mesopotamia News Agency about what happened during those 246 days. 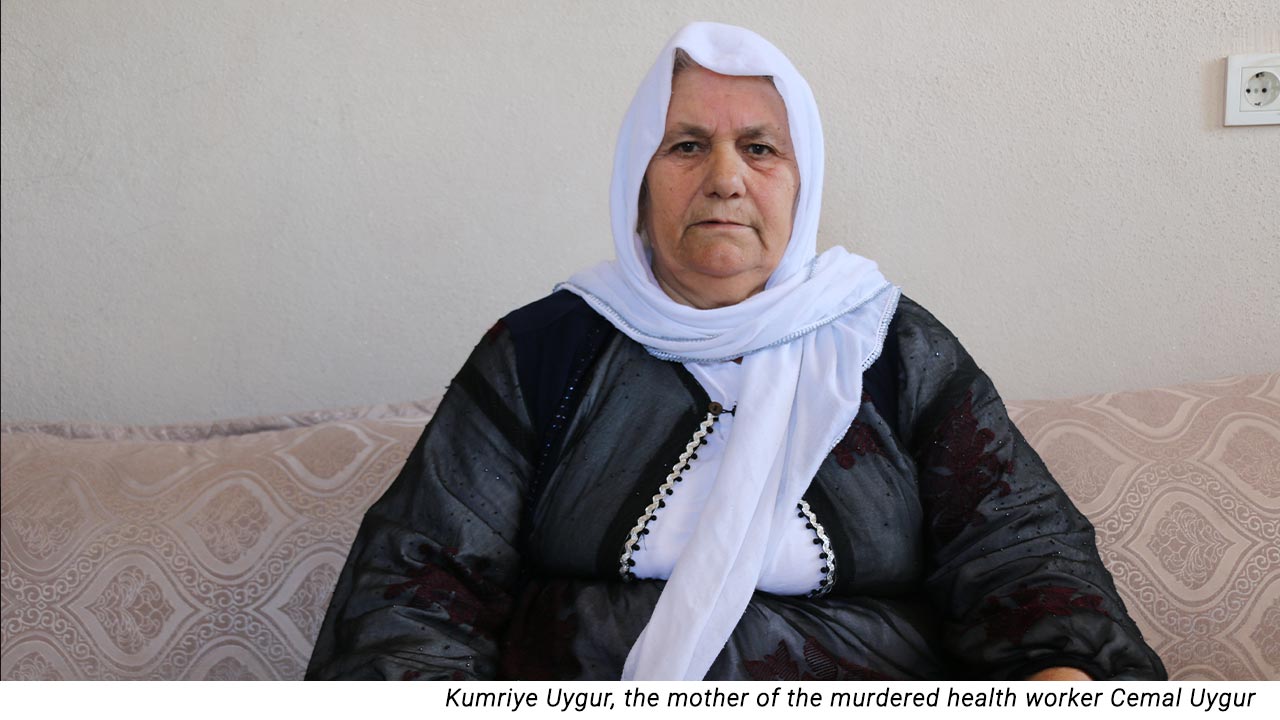 “My son worked as a healthcare worker in the dialysis department at Şırnak State Hospital”, said Uygur. “He was arrested and then released after six months in prison. The director of the hospital did not allow my son to go back to work after that”.

When the curfew was declared in the city, the family went to Silopi but Cemal preferred to stay in Şırnak. Kumriye Uygur saw her son in her dreams during the curfew.

“In my dream, my son was taking me to the morgue. He was opening the third body from the left and showing me his own body. The next day, I woke up and went to the hospital. As I saw in my dream, I saw Cemal’s body in the same place and identified it. It was in pieces. Even the prosecutor asked me ‘How did you recognize your son?'” 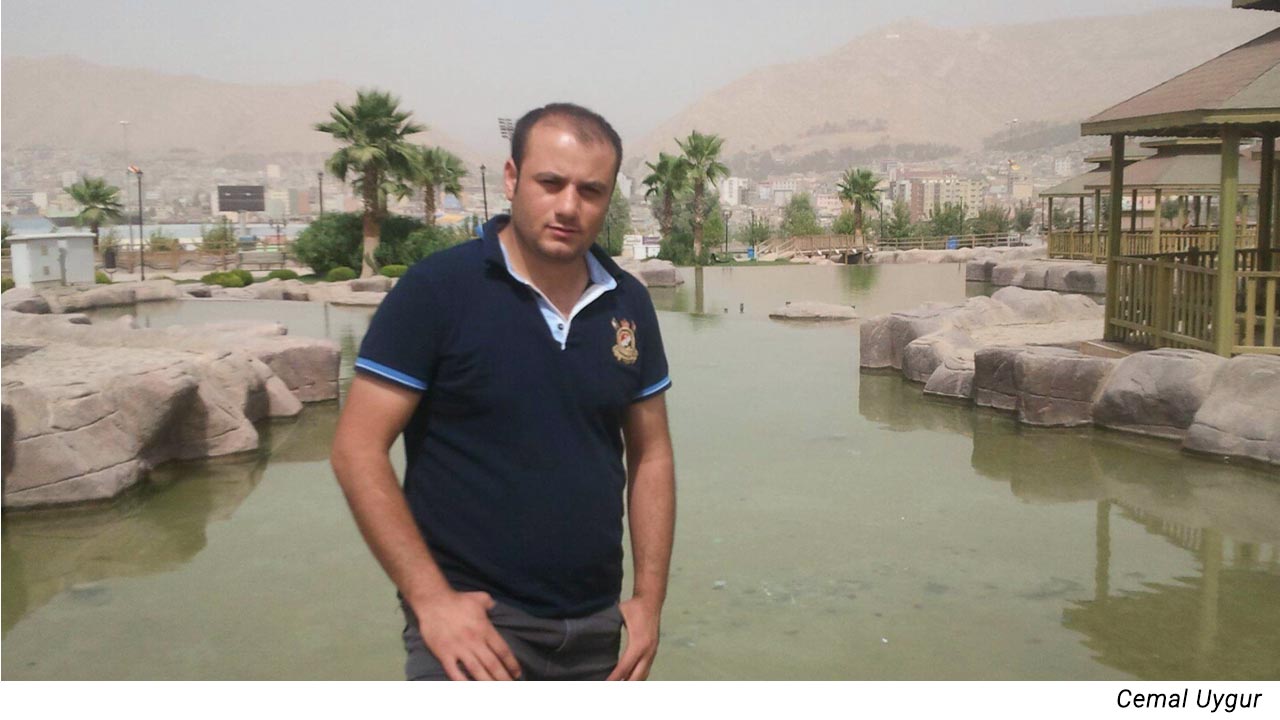 ‘All of those murdered were our children’

Cemal Uygur’s family is dedicated to following the trials relating to these murders. “Not only Cemal, but all of those murdered were our children”, said Uygur. “Even if only a single person is left, we will continue this struggle. During that period, we experienced and witnessed lots of things. We stayed in Silopi for nine months and nobody took care of us. At that time, we were staying in a different house every day. Five years have passed, but those who killed my son have still not been charged. I want the perpetrators to be charged”.

Kumriye Uygur was asked by the prosecutor not to blame the state officials for the murder of her son. “When we went to take the body of my son, the prosecutor looked into my eyes and asked me to say that the state did not kill my son. He asked me three times, ‘Who killed your son?’ I replied, ‘Your state killed my son’, by hitting my fist on the table. I still say it, they murdered my son. We should not have to live with this much sorrow. We want peace”.