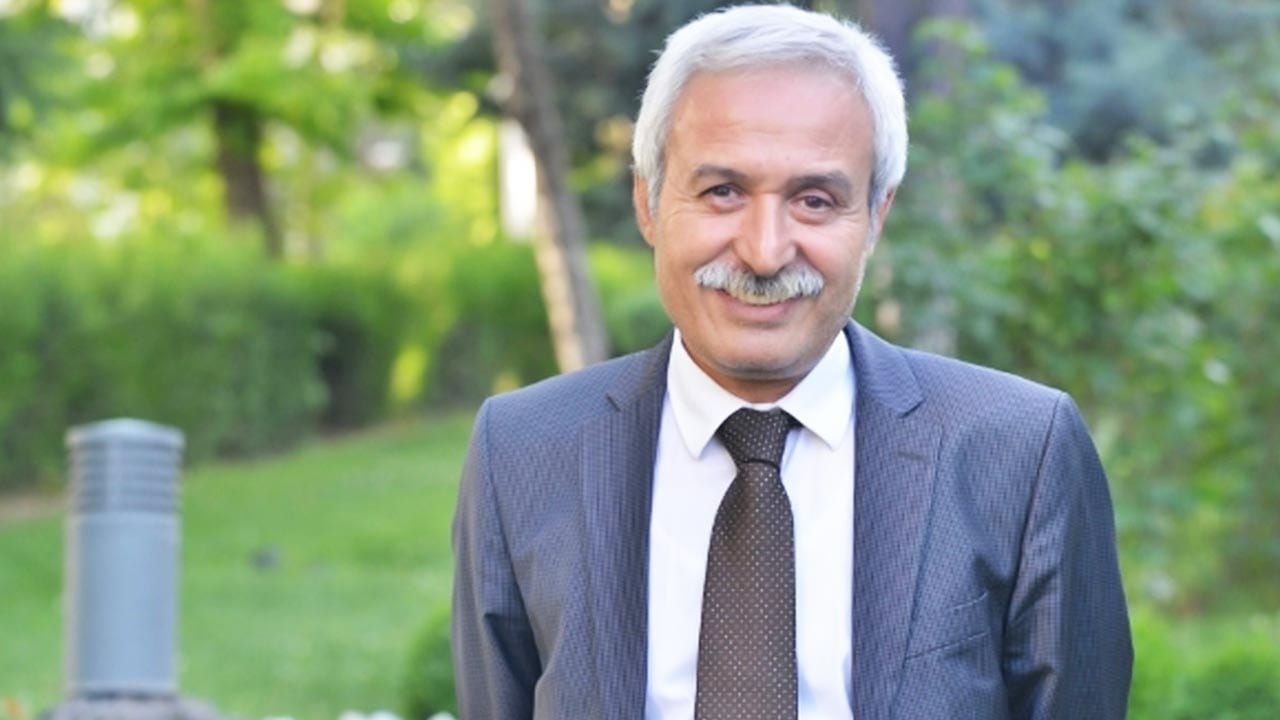 Imprisoned former Diyarbakır Metropolitan Municipality (DBB) Mayor Selçuk Mızraklı has said that the Turkish government’s trustee policy not only aims to remove alternative municipalism, but also targets the culture, language, and the history of Kurdish people.

Diyarbakır Metropolitan Municipality (DBB) co-chair Selçuk Mızraklı won the 2019 local elections with 62.93% of the votes. However, the Turkish Interior Ministry appointed a trustee to DBB and replaced Mızraklı on 19 August 2019.

Mızraklı was arrested on 22 October 2019 over the testimony of confessor Hicran Berna Ayverdi. Accusations included attending Democratic Society Congress (DTK) events and membership of a terror organisation. After five months on trial, he was sentenced to nine years, four months and 15 days in prison, and sent to the Kayseri T-type Closed Prison.

Mızraklı answered the Mesopotamia Agency’s (MA) questions through his lawyer. He said that having a Kurdish identity or being a dissenter was enough to be arrested in Turkey. He also said that the conditions in prison have worsened due to the Covid-19 outbreak and added that democracy was suspended in prisons as it is outside the prisons. Mızraklı pointed out that the rights of prisoners were violated during the outbreak. 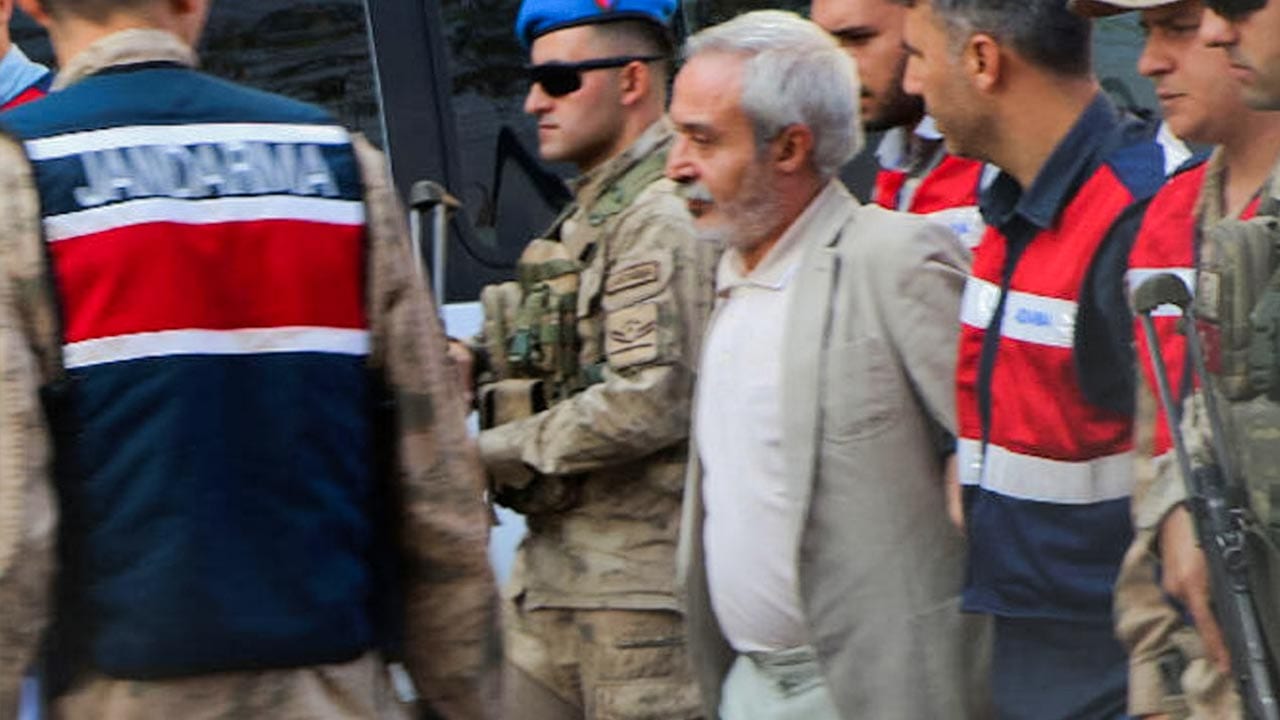 According to Mızraklı, the state had already launched a perception operation before the 31 March 2019 local elections, and President Recep Tayyip Erdoğan and the Ministry of Interior had said they would appoint trustees even though the Peoples’ Democratic Party (HDP) won the elections. He said that the state had tried to break the will of people to vote. Mızraklı also added that when he won DBB, the former trustee left the municipality with a debt of 800 trillion Turkish lira (TL).

Mızraklı said there was an attempt to seize the municipalities which they could not win even by trickery, and they appointed trustees by contravening the Constitution.

Mızraklı replied to a question regarding the deposed co-mayors. None of the deposed co-mayors were investigated with any accusations related to their tasks in the municipalities in Turkey. Mızraklı said that the authorities ensured this with the declaration of a state of emergency in 2016. The only party which opposed the implementation was the HDP, Mızraklı said, adding that other political parties remained silent and chose to obey the ruling. As a result, the whole country turned into a prison, he said.

Mızraklı pointed out that even after the removal of the state of emergency, authorities continued to violate the laws and appointed trustees to HDP’s municipalities. “That is the main point”, said Mızraklı. “The perception of ‘the Kurdish people will not rule themselves’ comes in here”.

Our humanity is being tested

Cemil Bayık: Iraq should not act according to the will of other countries

Where is the Kurdistan Region’s oil money?

Our humanity is being tested

Cemil Bayık: Iraq should not act according to the will of other countries