Migrants in Shehba camps face humanitarian crisis due to embargo

The Damascus government has imposed a heavy embargo on the refugee camps in Shahba in Syria that welcomed thousands of refugees from Afrin.

Afrin refugees in Shehba in Syria have been living under difficult conditions for more than three years. The Damascus government has blocked all roads leading to Shehba, preventing the transfer of medical needs and basic living necessities to the cantons.

Recently, the number of people suffering from seasonal diseases has increased due to the high temperatures and the lack of air conditioners.

Whilst the lives of thousands of civilians are at risk due to the inhumane embargo imposed by the Damascus government, international organisations and human right organisations responsible for protecting the rights of refugees continue to remain silent over the matter.

Refugees from Afrin spoke to ANHA and reacted to the embargo imposed by the Damascus Government. 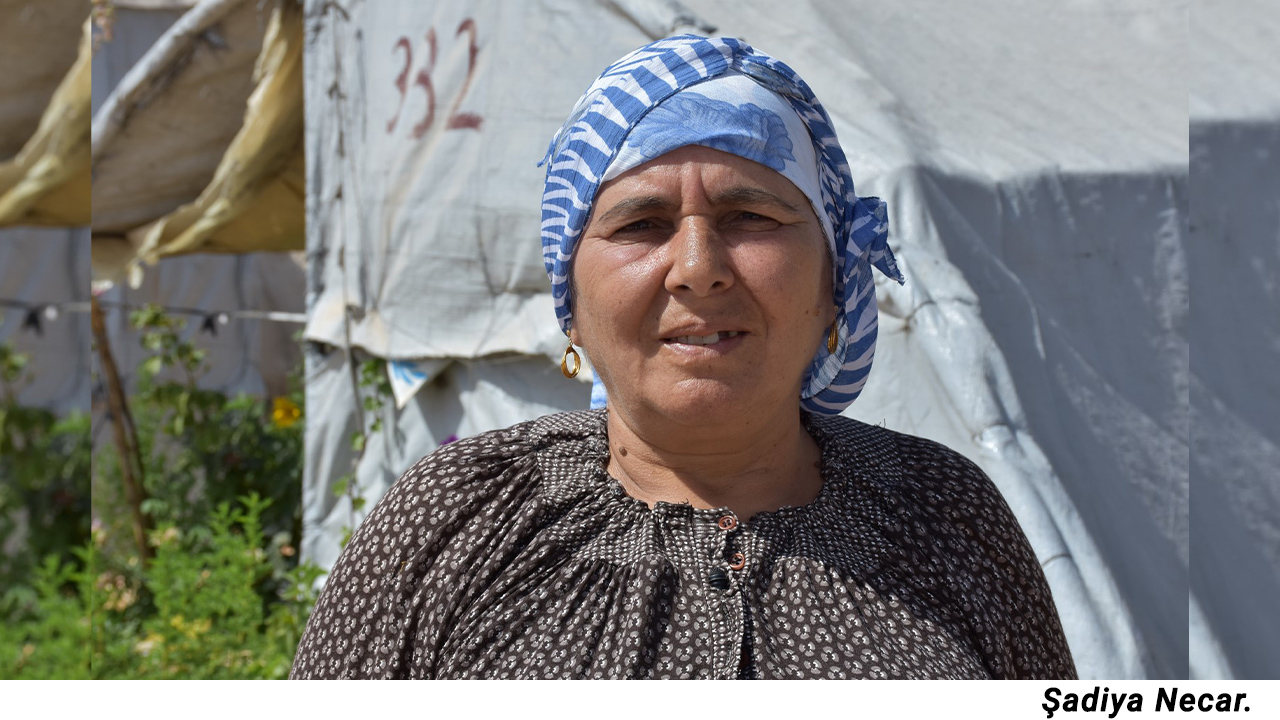 ”We have been living for four years in the camp. We live in difficult conditions. We cannot protect ourselves from the heat of the summer or the winter cold. Moreover, a heavy embargo has been imposed on the region. The supply of medicine, fuel and food needs has been prevented. The number of patients, especially severely ill children, is increasing day by day,” she said.

Necar added: ”We go to the health centre for treatment but we are shocked because there is no medicine in the health centre. Due to the embargo by the Damascus government, medicine supplies are not allowed in. International organisations only provide aid and medicine to the occupied areas and the gang families in Idlib.”

Stating that they will resist against the difficulties they face, she said, “Despite the nylon tents, we will resist until Afrin is liberated and we will return to our lands one day.” 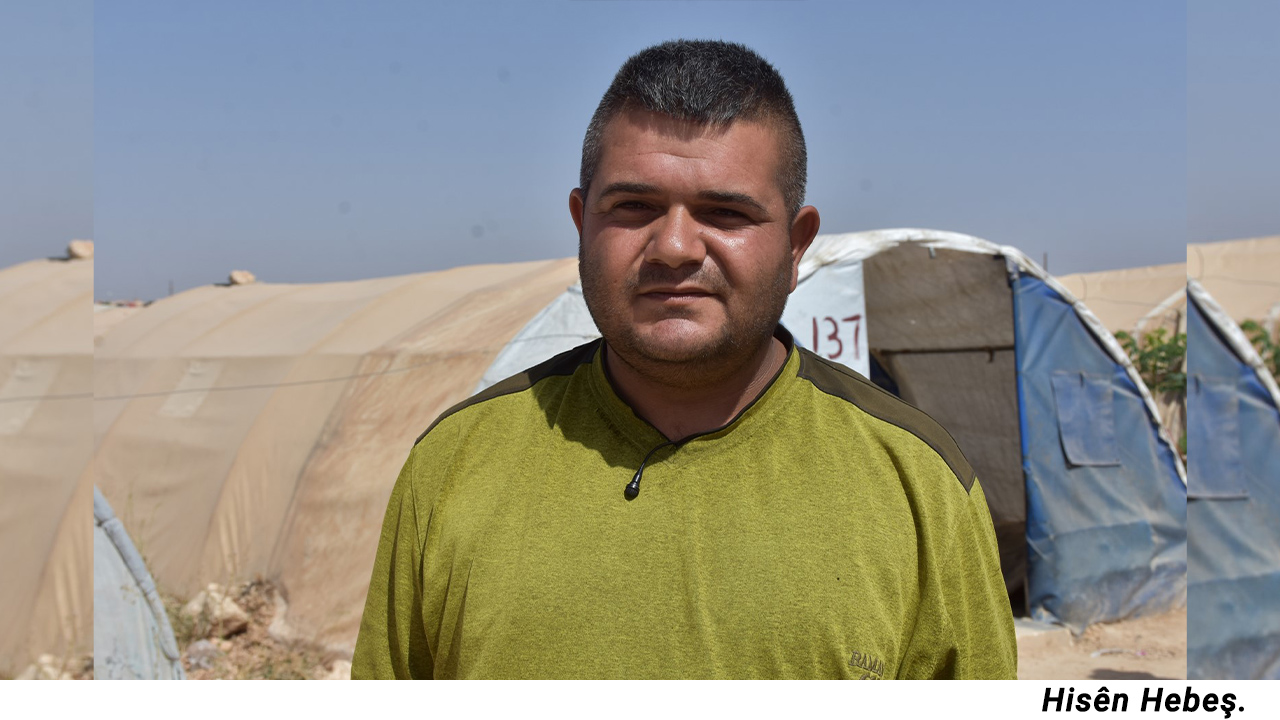 Hisên Hebeş, living in the Berxwedan Camp, stated that they suffer most in the areas relating to their health needs and the lack of water supplies, but also over basic needs such as fuel, food and children’s milk. Hebeş condemned the silence of international organisations regarding the policy of the Damascus government towards refugees. 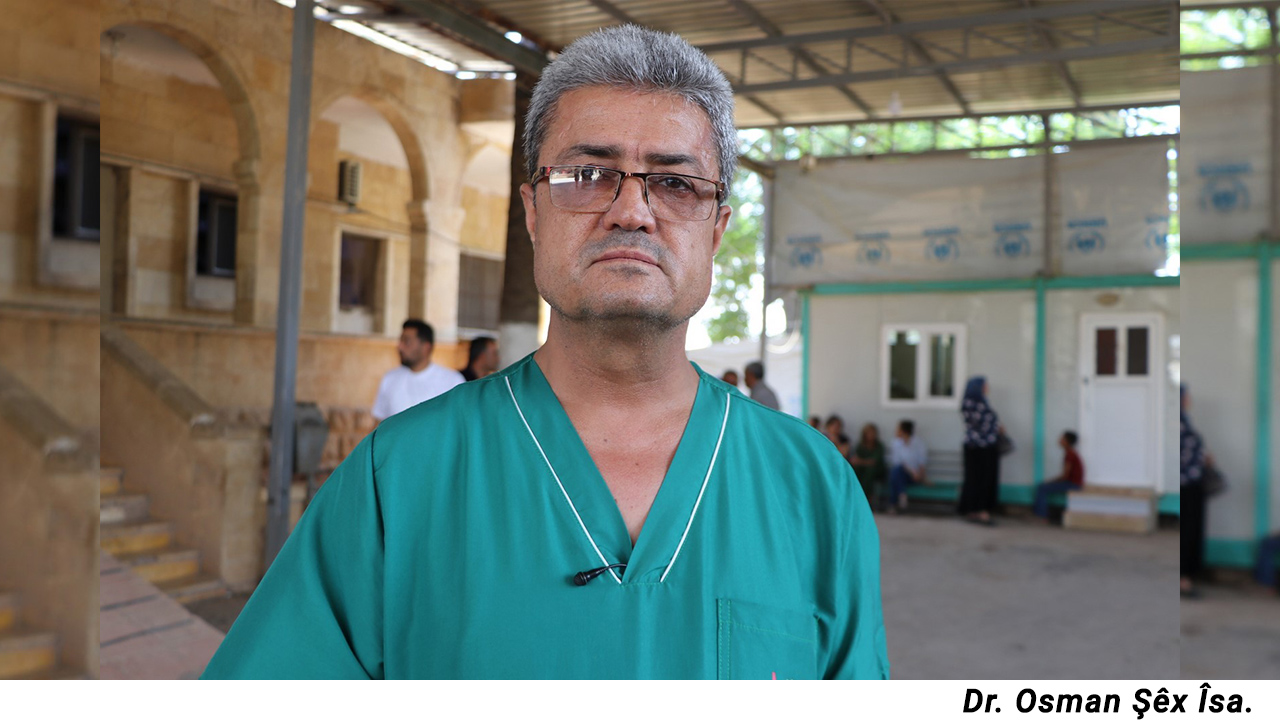 The policy of the Damascus government towards the Shehba Canton has been ongoing for a long time, Dr. İsa stated. “But recently, the embargo has intensified in its scope. As the Damascus government has closed the border routes, the medicine stocks have decreased by 80%. Hundreds of people go to hospitals and health centres for treatment every day.”

He also noted that Heyva Sor a Kurd (Kurdish Red Crescent) was able to transfer only 2% of seriously ill patients to hospitals in Aleppo and shared the following appeal: “Relevant international organisations should put pressure on the government of Damascus to transfer medical supplies to the region and transfer patients to Aleppo.” 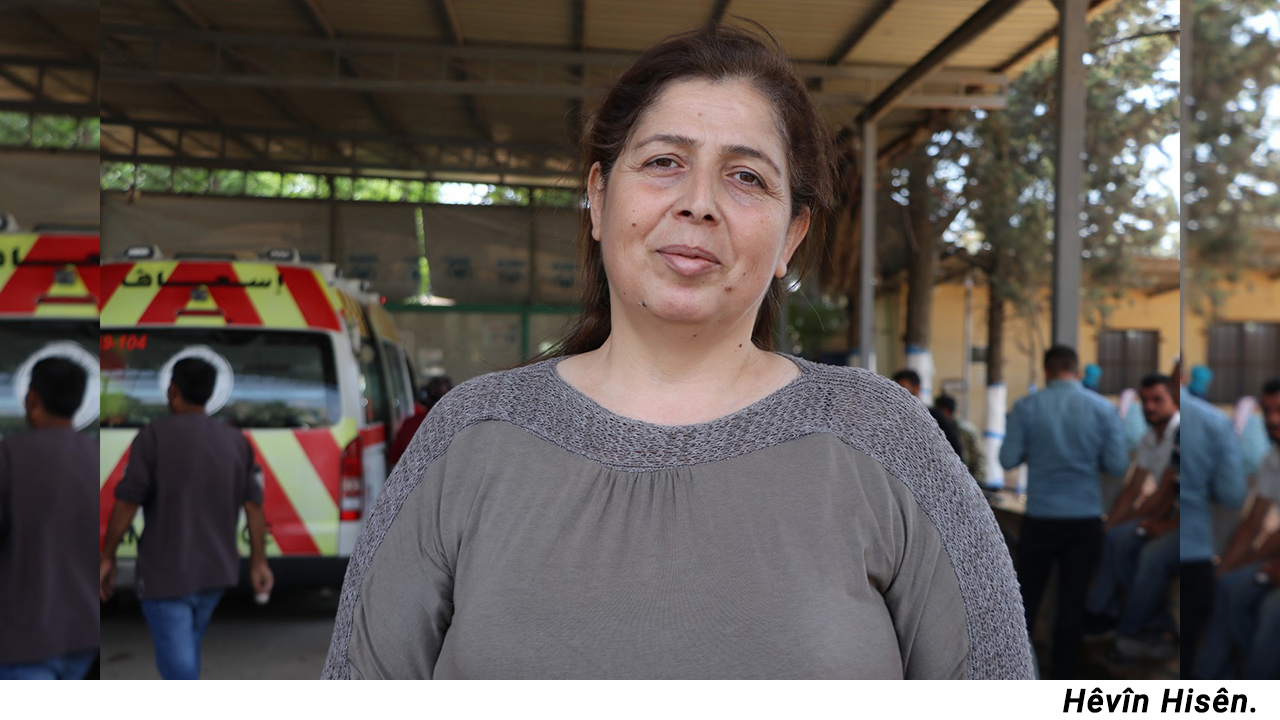 Co-chair of the Health Committee of Afrin Region, Hêvîn Hisên pointed out that the majority of the people in Shehba are refugees who were displaced from Afrin after Turkey’s occupation of the town. Hisên noted that they are trying to help Afrin refugees in Shehba, but they do not have enough medicine and necessary health supplies.

“The people of Afrin have been living under difficult conditions for more than three years. We are all Syrians, too, and it is the main duty of the Damascus government to help people living in Syrian territories,” she said. “However, we are currently experiencing the opposite situation: the government imposes a heavy embargo on the region and prevents medical aid and essential life supplies.”