Migrant women in Al-Hasakah: We celebrate 8 March by strengthening our resistance

International Women’s Day was celebrated by women in the Waşûkanî camp located in western Al-Hasakah (Hesekê).

According to a report published by Hawar News, Sebah Cuma, one of the migrants living in the camp, said, “The invading Turkish army and gangs known as Syrian National Army [SNA] are carrying out massacres to destroy the free women’s revolution in Ras-al-ayn [Serêkaniyê], Afrin [Efrîn] and Tell Abyad [Girê Spî]. However, the revolution in North and East Syria was launched by women and patriarchal hostile forces could not achieve their goals”. 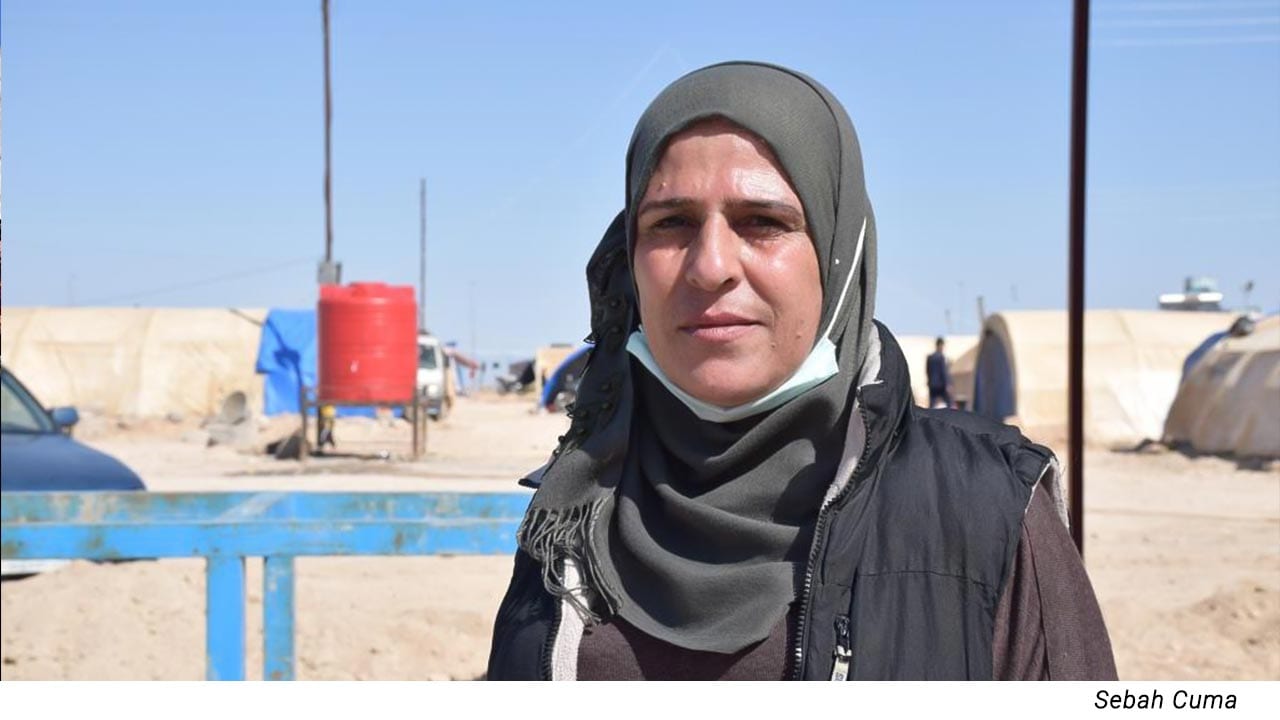 Cuma also added, “We celebrate International Women’s Day for all women, but especially for those who fought against gangs and sacrificed their lives to liberate women from oppression”.

‘We wish to return to our homes’ 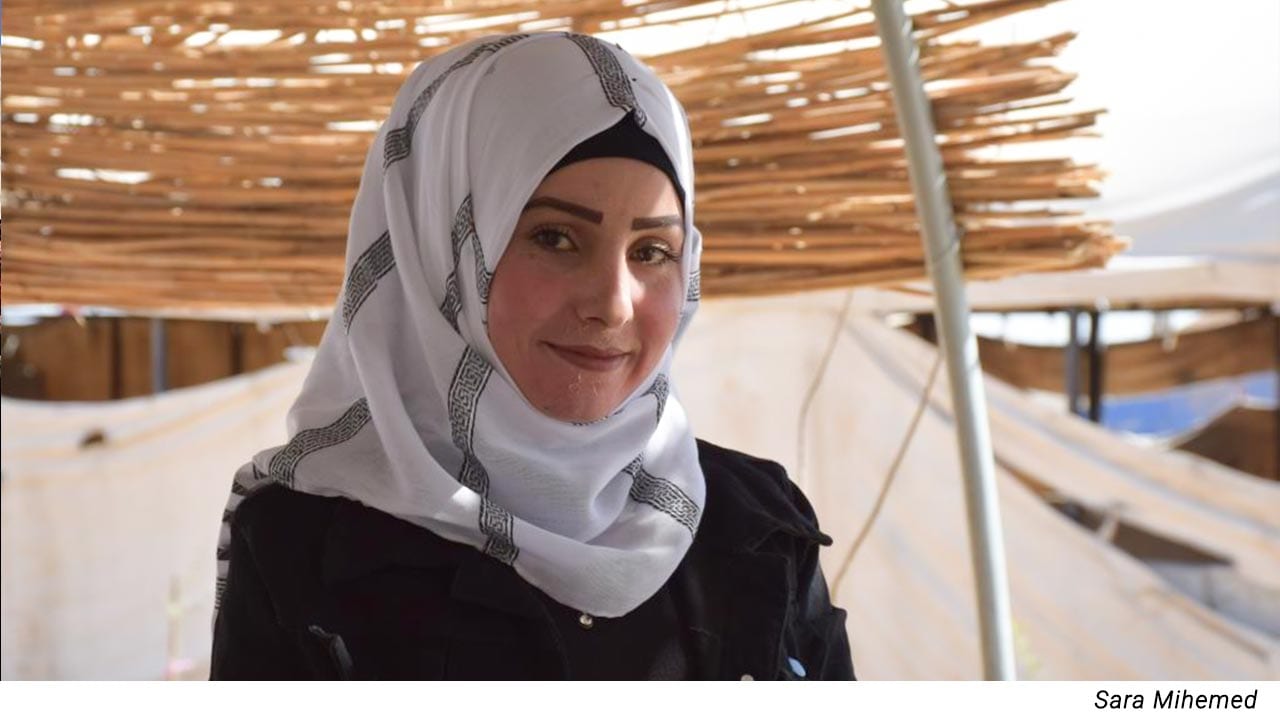 Another female migrant living in the camp, Sara Mihemed from Ras-al-ayn, said, “Our displacement from our lands and the Turkish army’s crimes against us will not remove our will. On the contrary, it will strengthen our persistence. After our lands are liberated from gangs and the Turkish army is defeated, we wish to return to our homes”.

Mihemed noted, “I hope all women achieve their goals, gain their rights and play a decisive role in society. The resistance which is sustained by women from Ras-al-ayn in Waşûkanî and the Ras-al-ayn camp will make history”.