The nine-year-long Freedom Vigil being held in Strasbourg in France with the aim of securing the freedom of the Kurdistan Workers’ Party (PKK) leader Abdullah Öcalan has entered its 485th week.

The European Parliament Kurdish Friendship Group visited the vigil, this week being organised by a group of Kurdish activists in the city of Darmstadt in Germany. In an interview with Özgür Politika, the MEPs called for the freedom for Öcalan and all political prisoners.

Austrian MEP Andreas Schieder, from the Group of the Progressive Alliance of Socialists and Democrats in the European Parliament, said, “We support the struggle of all Kurds whose right to live a free life with their own culture and language is denied.” He drew attention to the thousands of people who had fought for a solution to the Kurdish question using peaceful and democratic means, who are now imprisoned in Turkey. “It is unacceptable that members of parliament and municipal council leaders should be imprisoned,” he said. 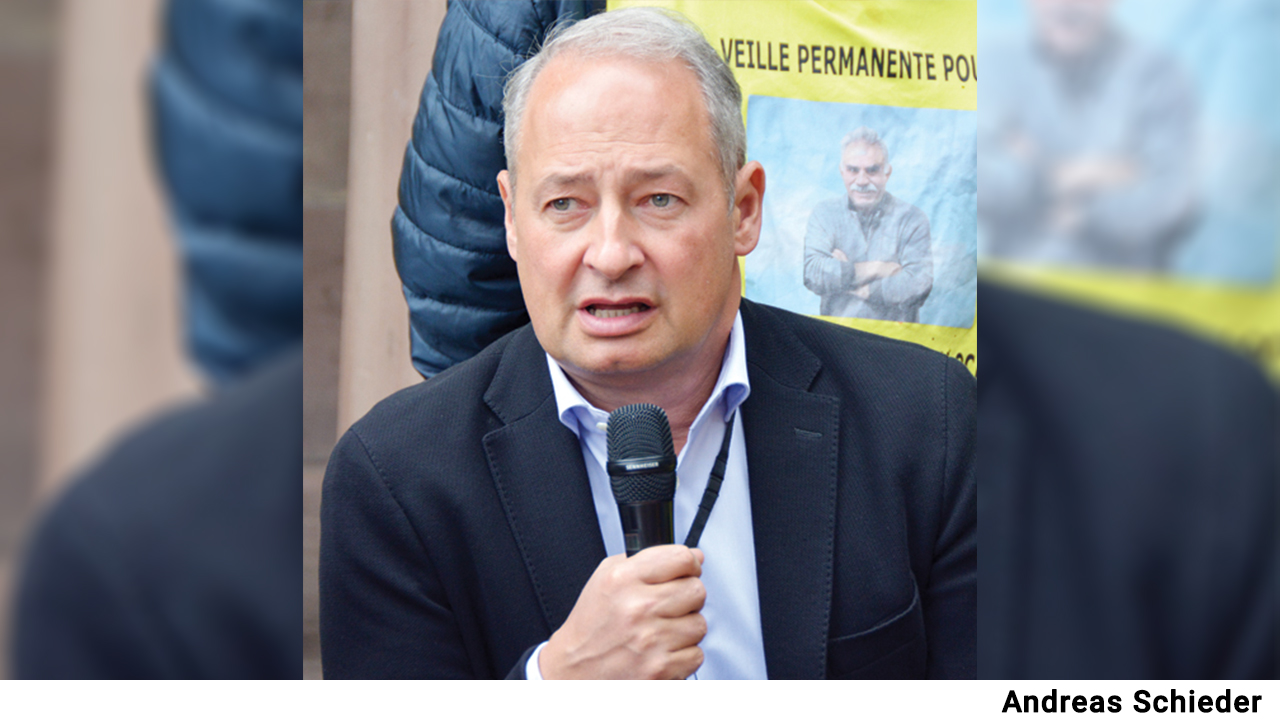 The MEP recalled that “Öcalan, the most important actor in the fight for a solution to the Kurdish question, has been imprisoned for years. He is faced with isolation and all kinds of mistreatment. He is not allowed to see his family or his lawyers.” He added: “This isolation needs to be urgently lifted and Öcalan allowed his basic rights.”

Schieder stressed that they were in solidarity with the Kurdish people: “We have been in solidarity with those carrying out this action since 2012. We salute all those for whom Öcalan’s freedom is fundamental, and who are determined enough to persist with this action until Öcalan is liberated.” He added, “Nobody, including Öcalan, should be imprisoned for their political opinions, for their demands for freedom. All political prisoners should be urgently released.” 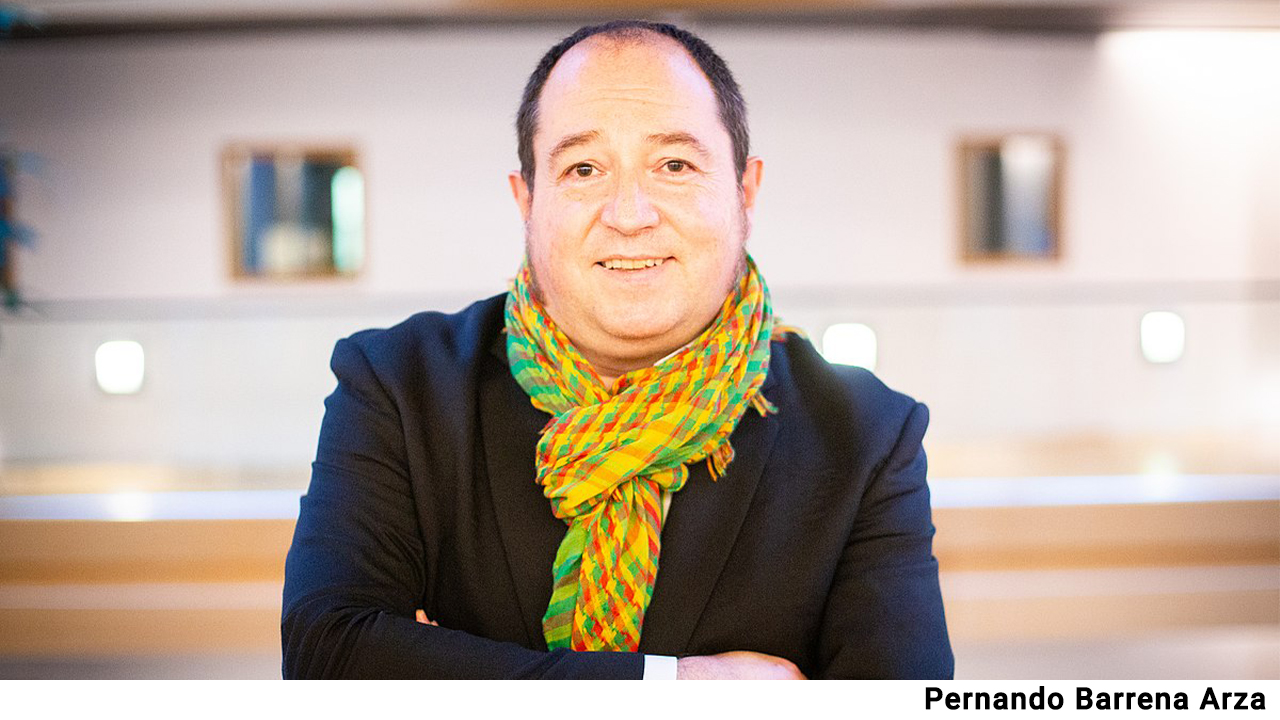 Arza stressed that the most important step in the solution of the Kurdish problem was the liberation of the political prisoners, saying, “Öcalan’s freedom in particular is the key to the solution of this question. Öcalan is known across the world and is the most important Kurdish political actor. His unjust imprisonment should be ended immediately. Öcalan should be free, and the Kurdish people should be able to wage their fight for democratic rights freely.” 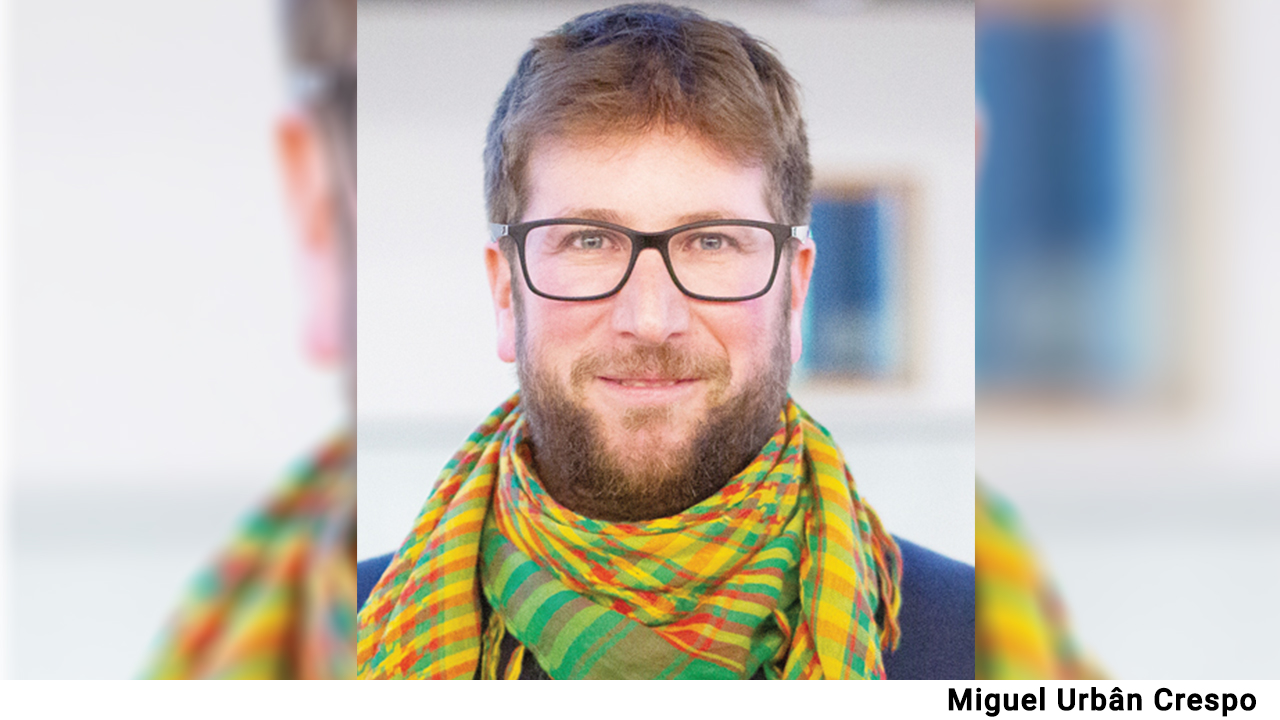 Miguel Urbân Crespo, member both of the Left Group in the European Parliament and of the Spanish Anti Capitalist Movement said, “Freedom must be immediately secured for Abdullah Öcalan. We thank this action and the Kurdish people for their honourable struggle.” 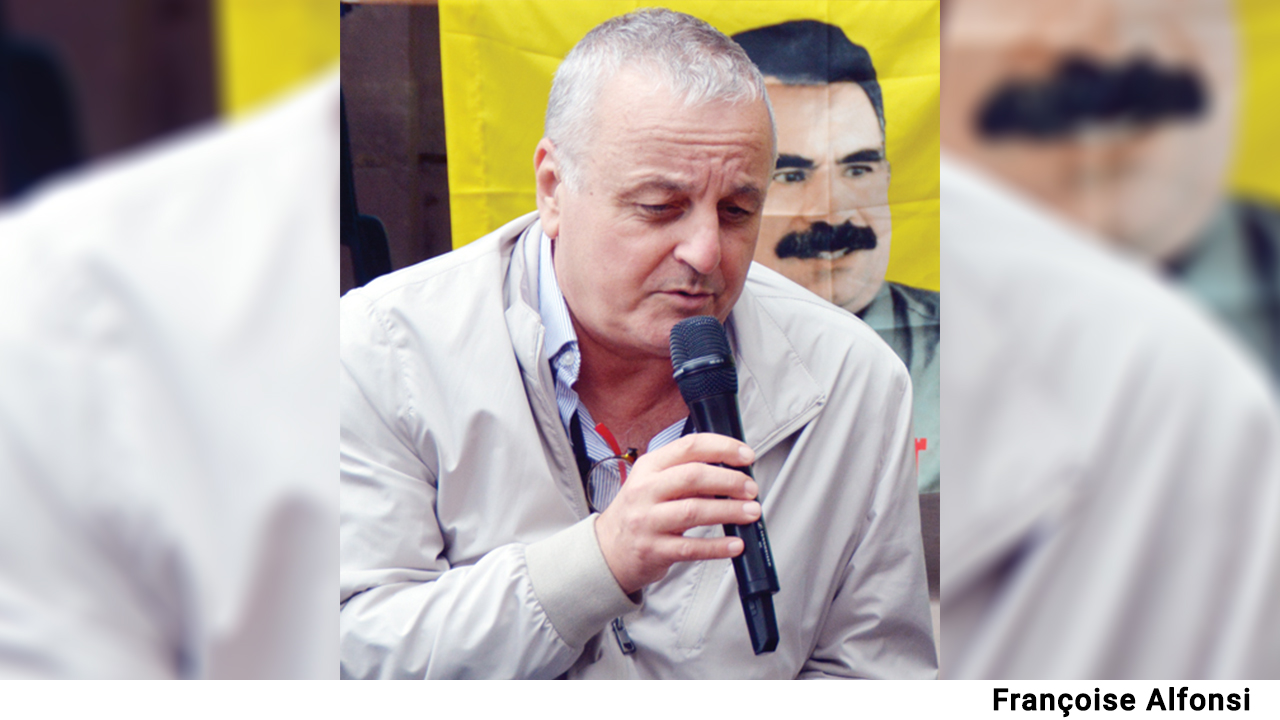 European Parliament Group of the Greens/European Free Alliance French MEP Françoise Alfonsi stated that actions had been held for many years to find a political solution to the Kurdish question: “And we have come here to express our support for these actions.”

Alfonsi stressed that the implementation of a general amnesty for political prisoners was necessary for a democratic solution to the Kurdish problem, and called on the EU to take responsibility in this: “They will initiate this dialogue. Then a third party like the EU will need to become involved. The EU is a structure with experience in political solutions. Though not always successful, sometimes successful outcomes have been found and peace has been secured. The demands of the Kurds must be taken into account and a basis for peace secured.”