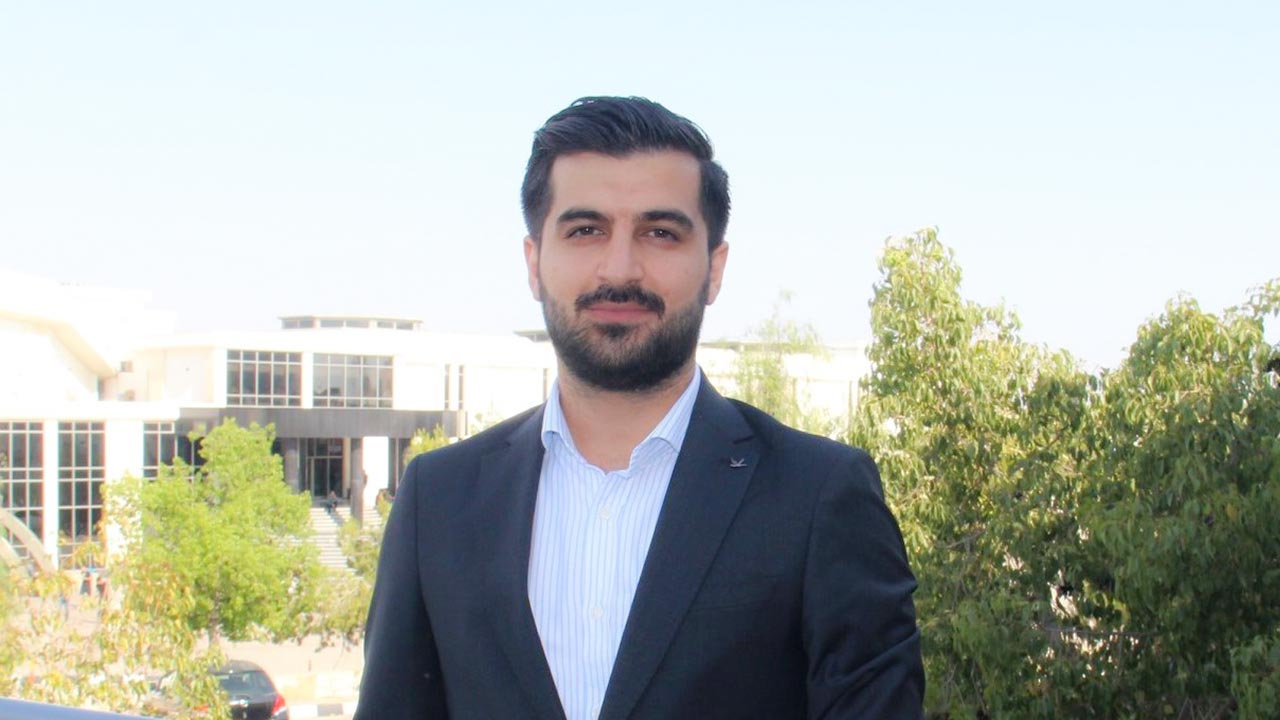 A survey conducted by a group of academics in KR-I shows that 81% of youth in Kurdistan would be willing to flee abroad to escape poor job prospects, corruption and injustice.

Brisk Hussein Haji, a researcher with a master’s degree in International Relations and Political Sciences, told MedyaNews: “We have seen that a huge wave of youth are leaving Kurdistan in 2020, so we decided to conduct a survey for academic purposes to show the reasons why youth want to leave, and what must be done to stop the phenomenon”.

The survey was taken in all of KR-I’s cities, from a sample size of 5000 respondents, evenly split between males and females.

Brisk said: “It turned out that 81% of respondents were willing to flee abroad, with the main reasons being corruption, unemployment, not finding the right job, and injustice”.

MedyaNews met with Omer Adil, a young and elegant graduate who sells flowers, and asked him whether he also wants to flee abroad. “I would leave in a blink of an eye. But I have no money to do so”.

The result of the survey shows that those most likely to want to leave are graduates who can’t find a job, have low income, and feel anger towards corruption and injustice. They believe their future in Kurdistan is uncertain and that they will not be able to build a bright future in the region.

Despite the hopelessness that youth in Kurdistan are facing, there are young people who are willing to stay. Blind Erfan, a student in international studies at an American university in Sulaymaniyah, told MedyaNews: “I don’t want to flee Kurdistan. I feel the necessity to stay here and make changes in our culture. I find it irresponsible to leave”.

Lewand Ebubekir, another student from Sulaymaniyah University, told MedyaNews: “No, I don’t think I can leave, because even if I do so, my mind still belongs here, my sorrows and imaginations are here”.

“I also don’t blame those who leave, because they have no alternative”, added Lewand.

Ramyar Jamal, who has a master’s degree in International Relations, told MedyaNews: “I have been in many states, but I prefer to live and make changes here in Kurdistan. But for someone who can’t earn a living I suggest they should go”. 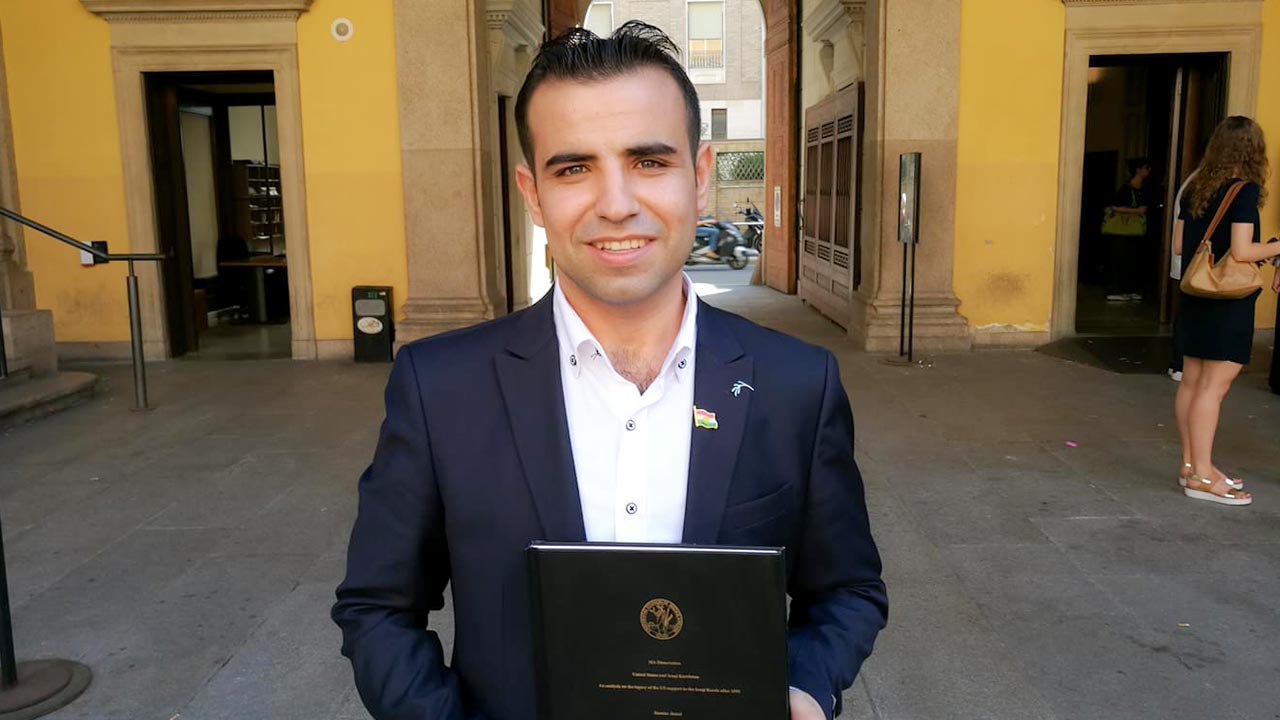 Ramyar continued: “Economics and finance are the main tools of life. If the youth don’t have money in their pocket, how can they survive and build? What is their future?”

If governments keep failing to provide a future for the youth, soon a higher rate will flee Kurdistan in order to settle elsewhere and make their own futures.

That is why Brisk suggests the government “needs to make some arrangements in order to keep the youth within Kurdistan. Pave a way for jobs, increase salaries of workers, provide work insurance, support young people in opening small businesses, avoid importing foreign workers, obligate companies to employ youths from Kurdistan, and create real reform in government institutions to abolish corruption”.