Around 6,000 people were disabled during the war in northeastern Syria. Those who left the region to receive proper medical treatment suffered on the roads.

In order to meet the needs of so many, Heyva Sor a Kurd is opening a health centre for people who were injured during the war with Turkey and its mercenaries. The health centre will be called “Can Soz” and it will be established on an area of 1,600 square metres.

Heyva Sor a Kurd Board Member Newroz Xelîl spoke to Hawar News about the new health centre, and said, “We felt the need to open a centre here due to the high number of disabled people. Their number is as high as 6,000”.

She continued, “This new centre is also going to be a continuation of the center that used to be in the city of Himo in Qamishli [Qamishlo].

“In our three-story health centre, one floor will be reserved for surgical interventions, one for physical therapy, and one for the psychology. Separate units will be available for analysis, x-ray, and EMAR (MR). Six months after the examinations, surgery will be performed under appropriate conditions”. 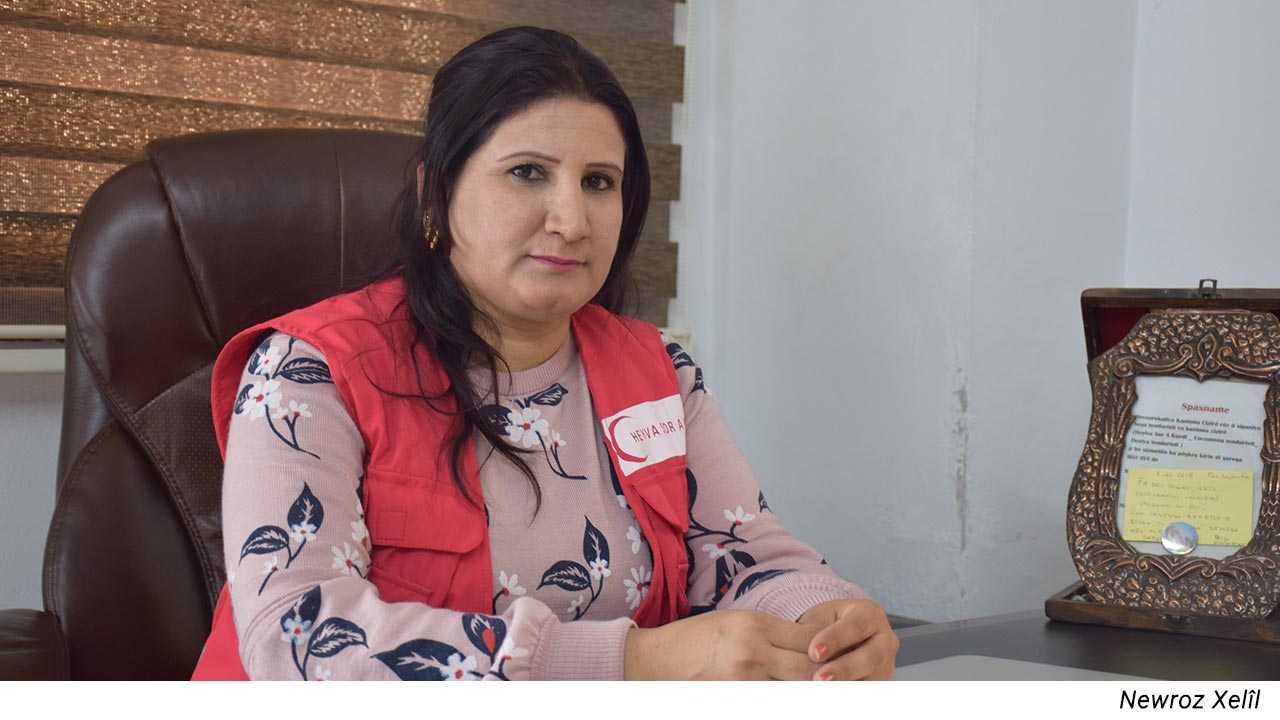 The health centre will be ready within four months and, although some materials for plastic surgery are already available, they still need to import some materials from regions outside North and East Syria.

While the municipality provided 1,600 square metres of space, Heyva Sor a Kurd in Iraqi Kurdistan, the German Medico Company, the Barcelona Municipality, and the French Red Crescent Association also provided support to the project.

Newroz Xelîl noted that there were Heyva Sor a Kurd emergency response teams in all regions of North and East Syria, but such a well-equipped health centre would only be available in Qamishli.