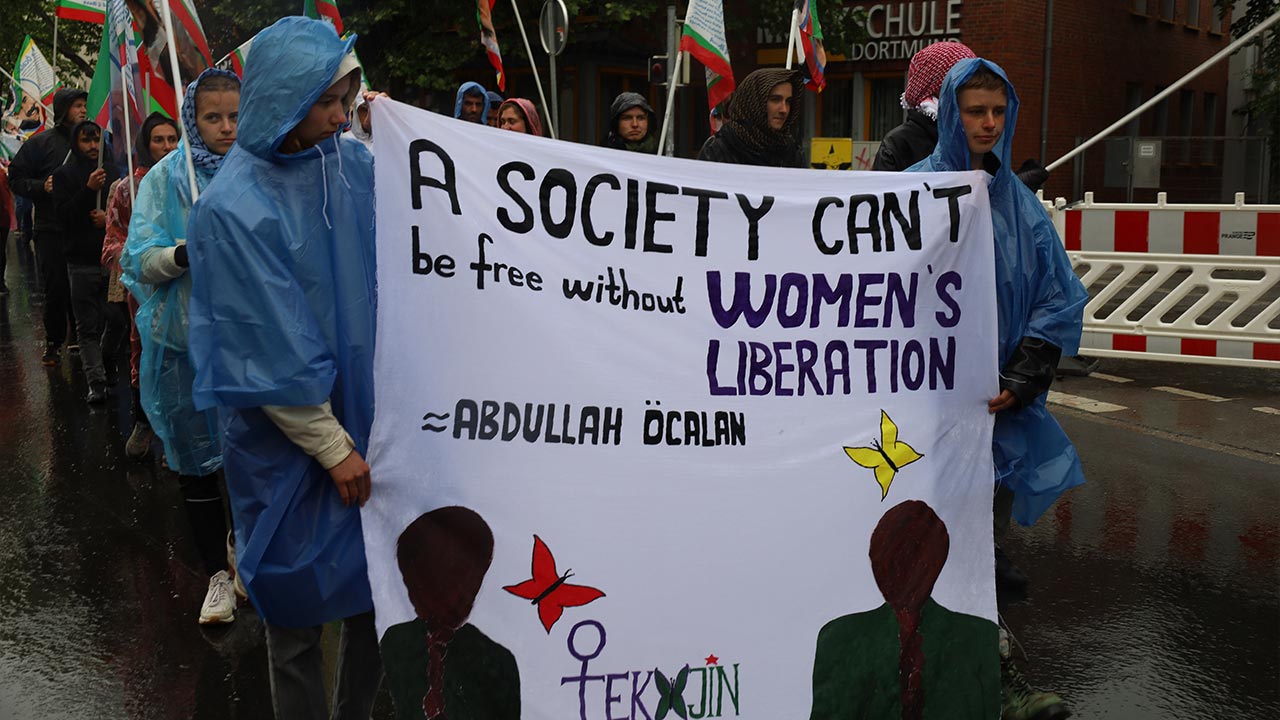 The Long March in Germany will end with a rally on the fourth day, Wednesday, in Düsseldorf.

As they passed the factory of Thyssen & Krupp, a German weapons giant that sells weapons to Turkey, on their way through Duisburg on Tuesday, activists chanted, “Germany finances Turkish bombs!” 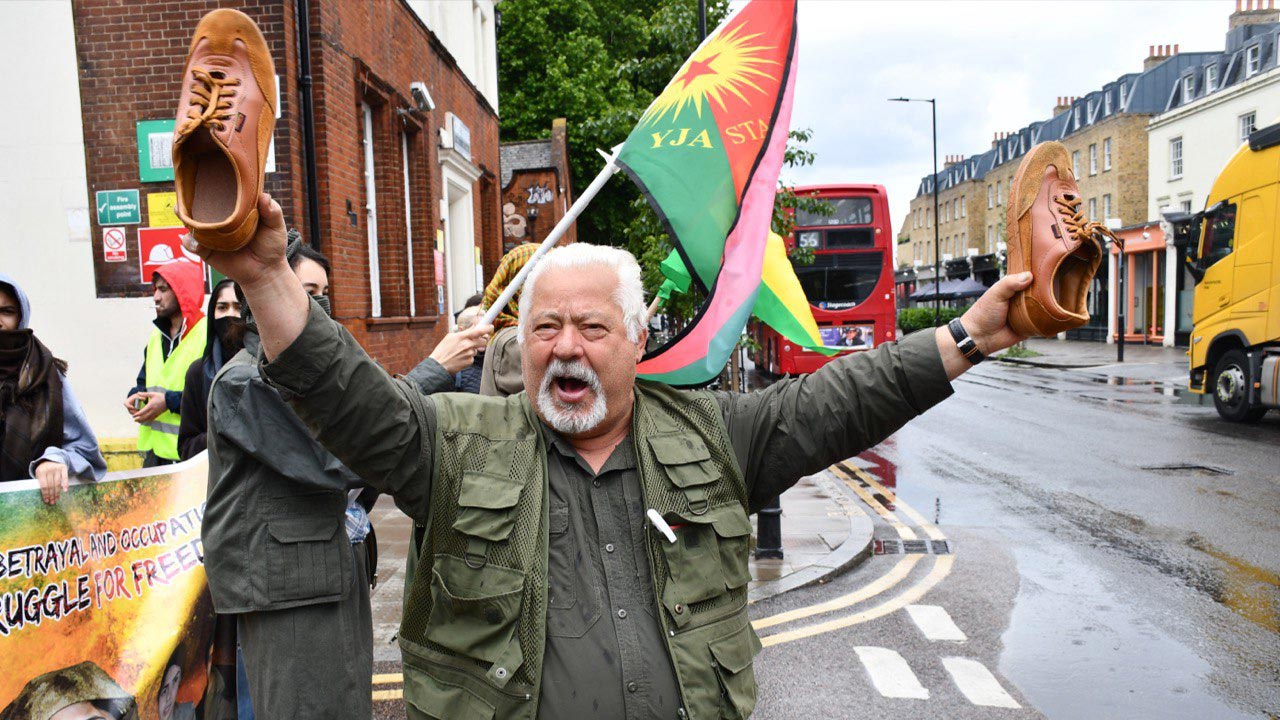 In London on Tuesday, the second day of the Long March in the UK, activists protested at Turkey’s attacks against the Kurds and called on the international community to support the Kurdish people.

Kurdish politician Metin Mintaş gave a speech during the Long March in Switzerland. 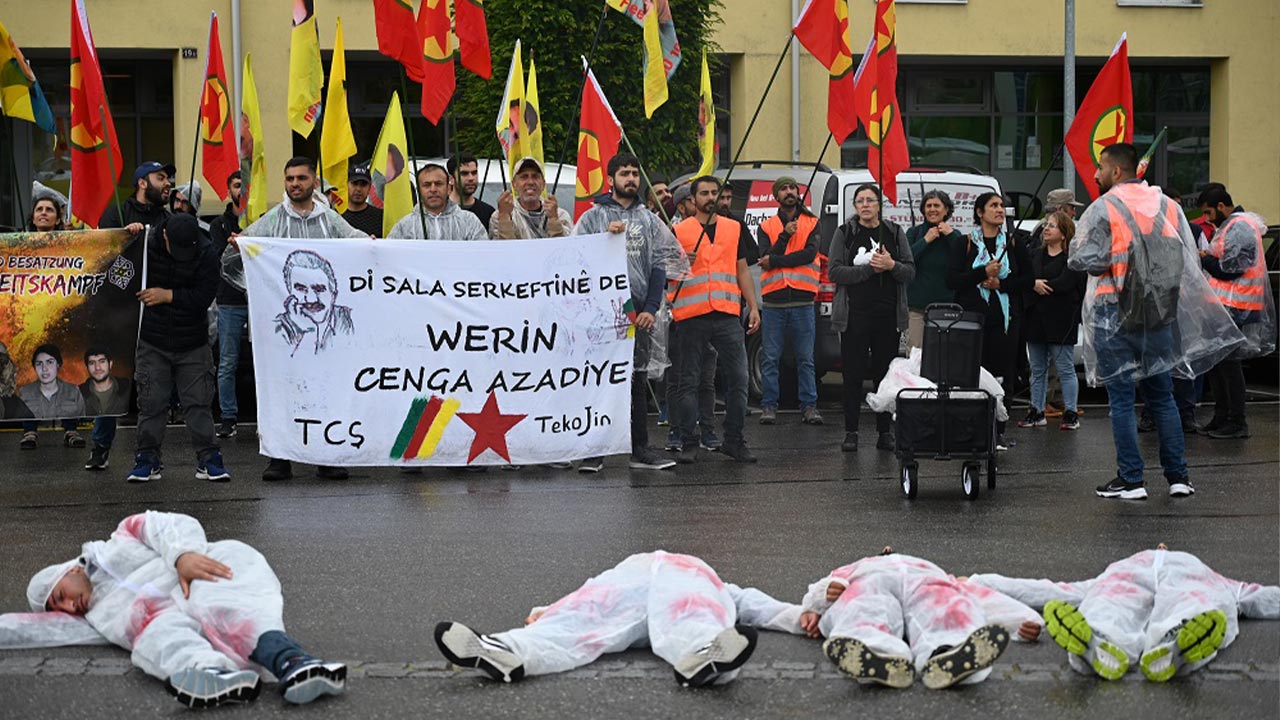 The Barzani family, who together with their political party the KDP control most of Iraqi Kurdistan and its government, have betrayed the Kurds again, Mintaş said, adding: “The Kurdistan Democratic Party (KDP) has abandoned the Yazidi people in Sinjar to ISIS.”

The Long March in Switzerland started from Biel and concludes on Wednesday in Bern. 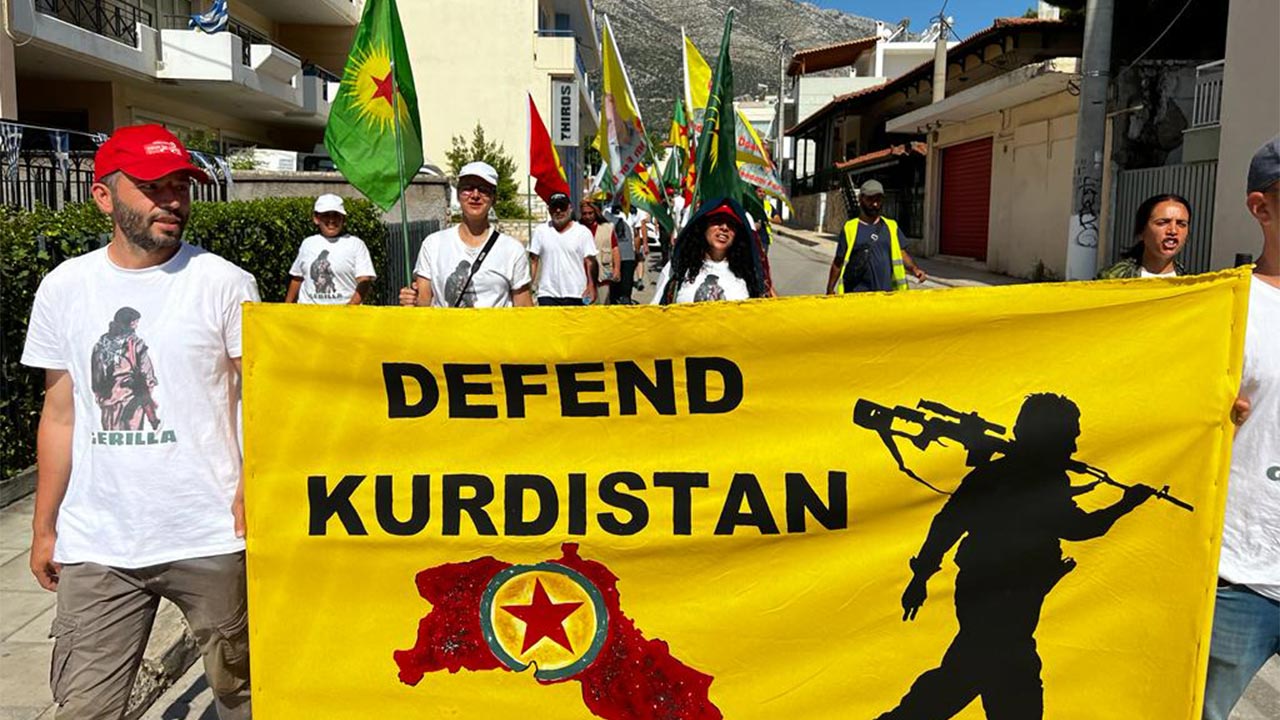 They held festivities along the route and sang in support of the guerrillas.

The Long March in Greece started in Lavrio and will end with a press release outside the Turkish Embassy in Athens.