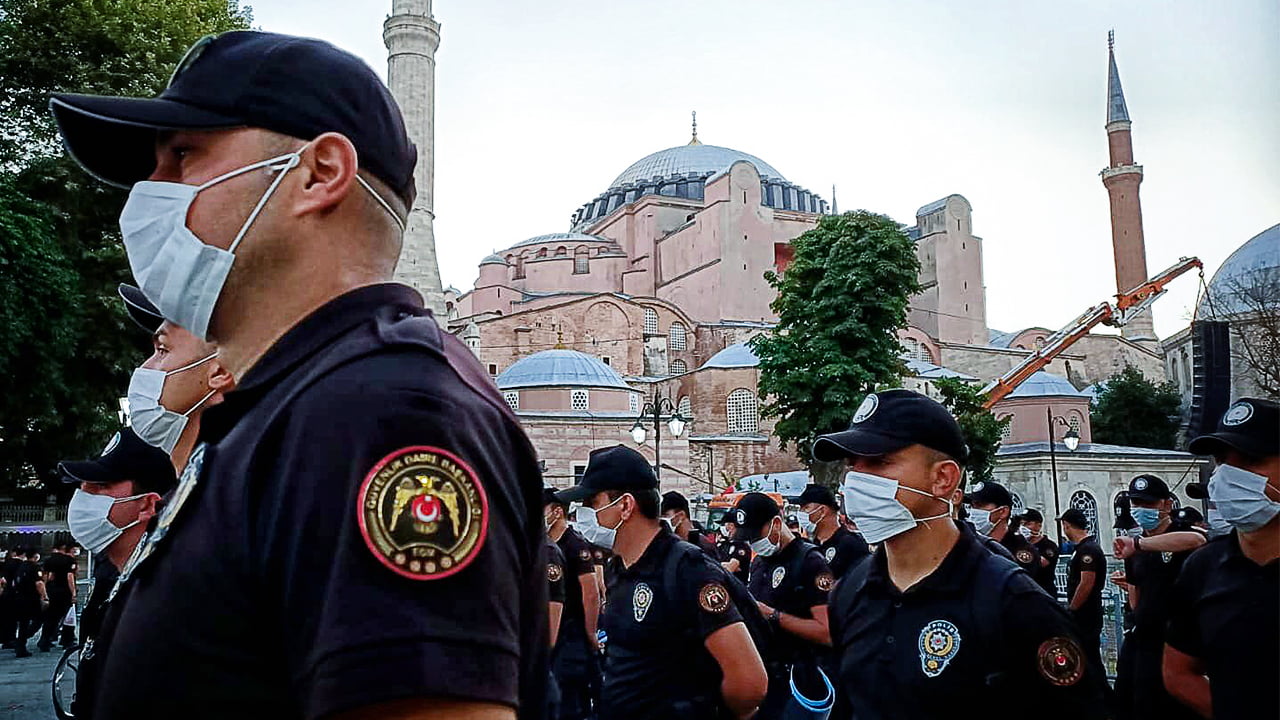 Two years after the establishment of the Reinforcement Ready Forces Directorate in Turkey’s capital Ankara, the President’s decision to establish another Reinforcement Ready Forces Directorate in Istanbul, directly tied to the central administration, sparks further worries regarding the increase of human rights violations that have been already escalating. Lawyer Rengin Ergül, emphasizes that the establishment of this additional unit with a one-sentence decision of the president Recep Tayyip Erdoğan is “a result of one-man-rule” and she adds, “Local authorities are being disabled in Turkey”.

Soon before the transition to the presidency system in Turkey, in June 2018, the Council of Ministers decided for the establishment of Ankara Reinforcement Ready Forces Directorate with 500 staff to be in duty under the General Directorate of Security.

Two years after that decision, the President Recep Tayyip Erdoğan has decided for the Reinforcement Ready Forces Directorate (Takviye Hazır Kuvvet Müdürlüğü– THK) in Istanbul, as a unit of the General Directorate of Security, under direct and central command.

The decision, published as a single sentence on the Official Gazette on August 21, has been overshadowed by Erdoğan’s announcement on the same day about the discovery of 320-billion-cubic natural gas reserves off the Black Sea coast. Still, lawyers’ efforts to draw attention to the establishment of Istanbul THK have put the issue on the socio-political agenda. 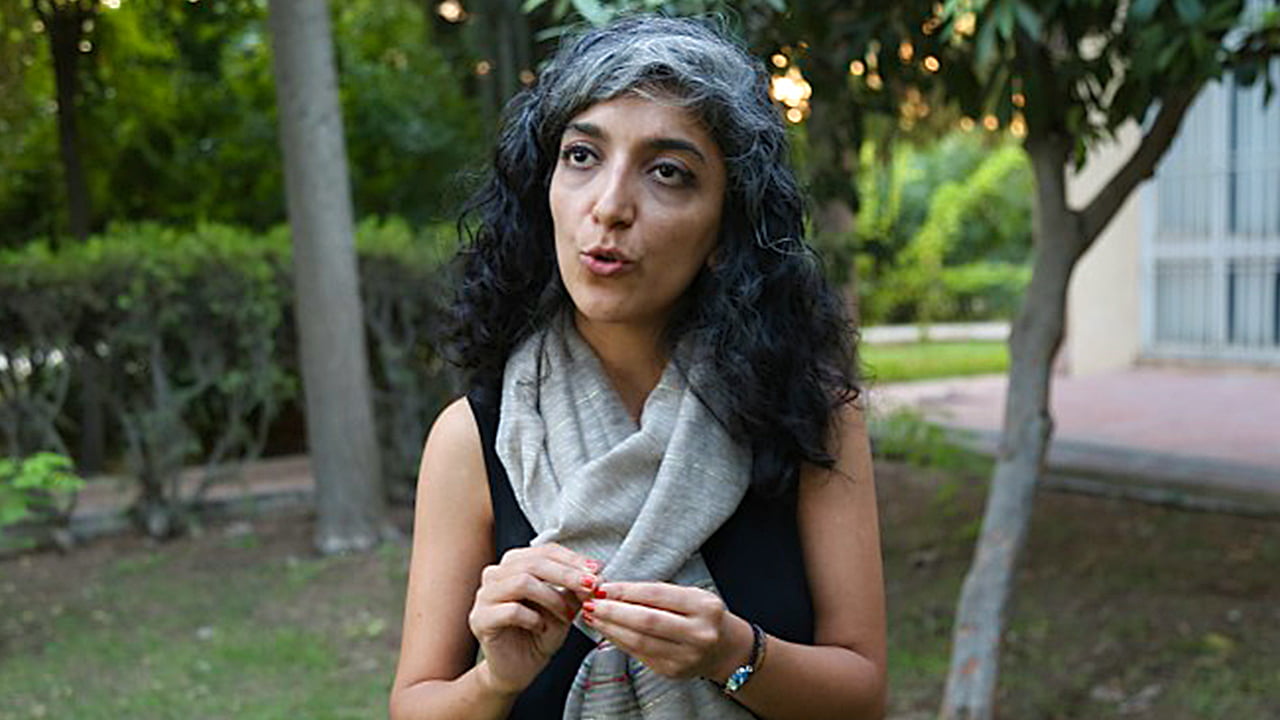 Member of the Association of Lawyers for Freedom (Özgürlük için Hukukçular Derneği), Lawyer Rengin Ergül discusses the legal contestability of such an establishment through a one-sentence President’s Decision.

Stating that administrative power and duties could only be regulated by law before the presidency system, Ergül emphasizes that the road to regulations through Presidential Decree has been paved after the Constitutional Reform in 2017. She further explains,

“Even under these circumstances, what we have at hand is not a Presidential Decree but a President’s Decision.

“In terms of both legal and political ground, this decision, which is clearly against the Constitution, and the Principle of Legality of the Administration, is the result of one-man-rule. In other words, absolute power leads to execution, legislation, and jurisdiction.

Ergül underlines the lack of content in the decision besides its unlawfulness, adding, “The President’s Decision is unjustifiable and unspecified in terms of its scope.”

What’s the meaning of this unit being established for social actions? 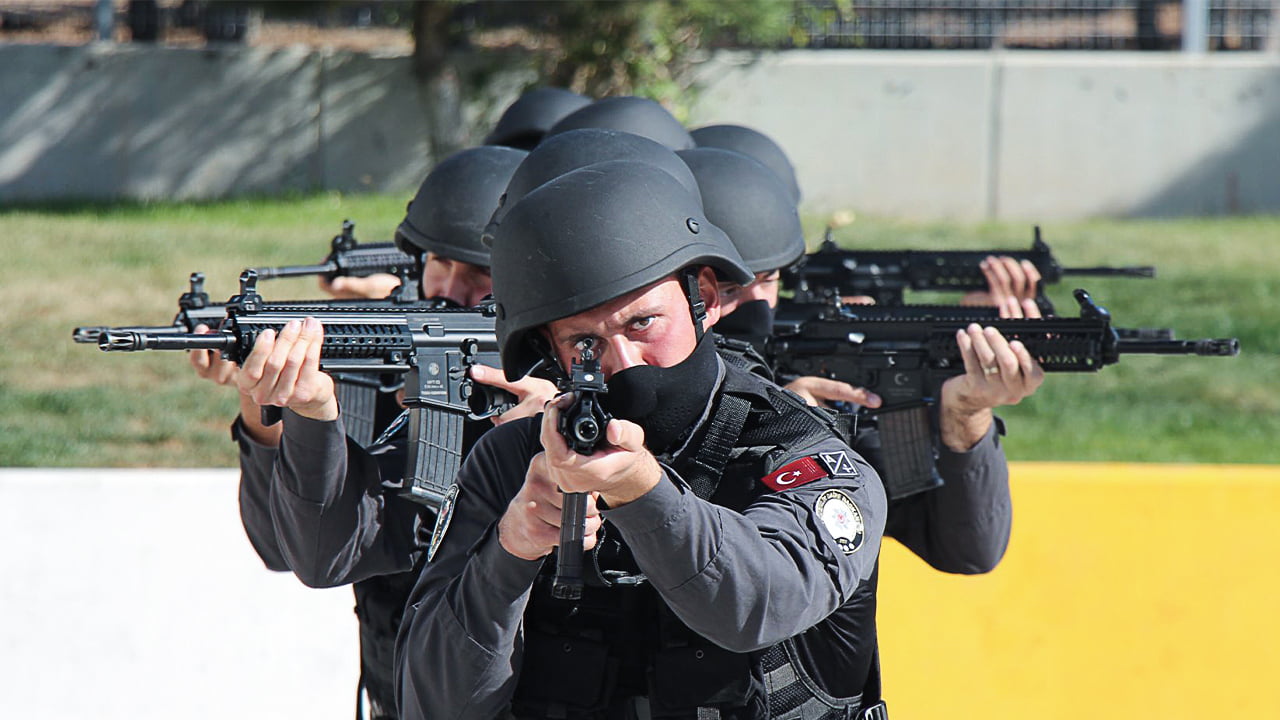 Based on the news published in Turkey’s press media, following the establishment of THK in Ankara and Istanbul, there have been plans to establish further directorates in big cities such as İzmir, Adana, Diyarbakır, and Bursa.

The announcement by the General Directorate of Security suggests that 500 staff will be serving under the order of THK in Istanbul.

Lawyer Ergül underlines that the contested regulation is against the 126th item of the Constitution, further explaining:

“While normally the city’s governor and director of security are supposed to take care of a societal action happening in the city, the current decision does not allow this and dictates central intervention. As such, local authorities will be disabled.

“It will be impossible for local authorities to make contact with people during the popular meetings and there will be a distal central authority rejecting any communication and preventing societal actions. The rights of assembly and demonstration will be suppressed, thereby causing a serious fracture in societal opposition”.

Ergül also draws attention to the suppression against societal actions, and warns:

“Even if OHAL ended, these kinds of regulations, unfortunately, indicate that its practices have been continuing.

“Along with the impunity, the increase in law enforcement staff – now surpassing one million members –  and their authority through such regulations should concern every citizen”.

Who will control these units?

Besides the Istanbul Bar Association, oppositional members of the parliament also submitted questions regarding the reasons, the scope, and the details of this decision.

Meral Danış Beştaş, the group Deputy Chairperson in Peoples’ Democratic Party (HDP), asked Süleyman Soylu, the Minister of the Interior: “What is the reason for not using the Presidential Decree for THK?”

Reminding the gun use allowance for local watchers, Beştaş further asked: “Why are there no specifications about the scope of this directorate? What is the purpose of directly linking these units to the central administration? Who will control these units?”

Based on the press news, in the last 12 years, Turkish police killed 395 persons, 91 of whom were children, under the pretext of not complying with warnings to stop. In the last three years, 116 murders have been perpetrated by police. As the current situation already makes clear, the likely negative social consequences of establishing an additional unit of law enforcement under the central command will raise significant concerns among the public.

Raqqa Museum, once destroyed by ISIS, has been restored

Raqqa Museum, once destroyed by ISIS, has been restored