Whilst the mystery over the content of Turkey’s top defence officer’s meeting with his German counterpart in Berlin following his visit to Iraq remains unresolved, Left Party politicians in Germany shared their views with Yeni Özgür Politika about the nature of this meeting which has been deemed a “state secret” by the German government.

Turkish Minister of Defence Akar met with his counterpart Annegret Kramp-Karrenbauer in Berlin on 5 February, only one week after he visited Erbil and Baghdad. As publicly announced, the topics to be discussed at the meeting related to the tensions between Turkey and Greece regarding the Eastern Mediterranean, and the issue of Turkish troops in Libya.

Political activists and Kurds living in Berlin, meanwhile, protested against Akar’s visit in front of the Ministry of Defence during the meeting, as it had been claimed and reported that Akar was seeking support from Germany for Turkey’s military assault in Syria. Germany’s Defence Minister Kramp-Karrenbau said in an interview after the meeting: “Turkey is an important NATO partner and will remain so”. She stressed Germany’s strategic partnership with Turkey once again whilst Akar thanked Kramp-Karrenbau for her hospitality and said: “We have had the opportunity to discuss a wide range of issues, both bilateral topics, and security and defence matters within the framework of NATO and the EU”.

Whilst the Left Party raised a parliamentary question about the content of the meeting, the German government responded by stating that this was a “state secret”. Gökay Akbulut, a Left Party MP raised another parliamentary question to the government regarding Turkey’s military operation on Mount Gare in Iraq. In its response, the German Government stated that: “Turkey launches a military operation in the territories within the borders on Iraq”. It then cited United Nations Article 51 relating to “the right of self-defence” . 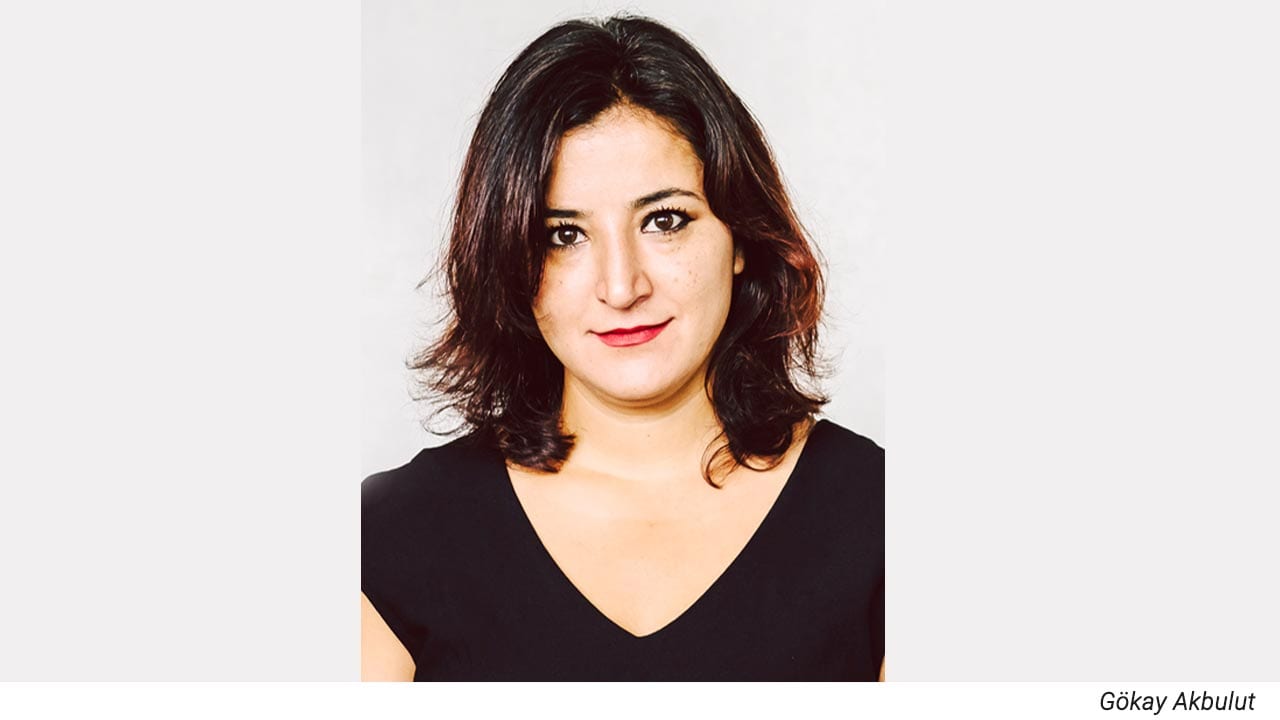 Speaking to Yeni Özgür Politika, Akbulut stated: “Such meetings have a public agenda and a hidden agenda. All attacks launched by Turkey have always been launched after such meetings. The German government turns a blind eye to those unlawful attacks. The same applies to their attitude towards Operation Gare”.

The responses provided by the German authorities to the questions raised by the Left Party regarding Turkey’s Gare offensive are not convincing, Akbulut stated. “We are not convinced by their responses to our questions. I repeat, all wars waged by Turkey have been waged with Germany’s knowledge”, he said.

Left Party MP Ulla Jelpke also states that even though the federal government defines the nature of the meeting as “classified”, Germany’s cooperation with Turkey over military issues is not a secret. 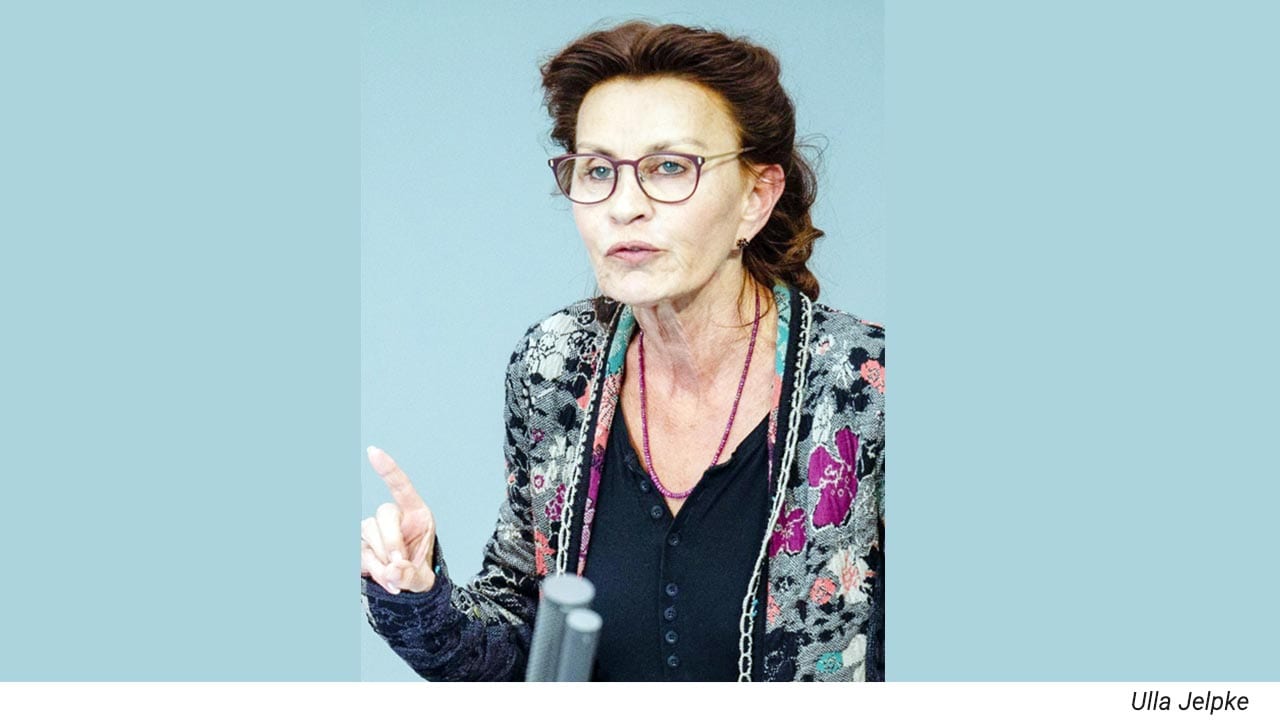 “We are aware of the fact that Turkey and Germany have been brothers-in-arms for over a century. This knowledge of the past shows us that they stand together against the quest for democracy and freedom of the peoples of the Middle East, especially the Armenians and Kurds. Based on this background information, we remain sceptical because history has never witnessed any good coming out of the deliberations of two War Ministers’ heads”, she said.

US, Turkey and Germany remain hostile to the Kurdish Freedom Movement

Jepke shared her view that Akar demanded a guarantee of “good faith and silence” from the side of the German government with regard to Turkey’s operation on Mount Gare. “The fact that the US explicitly opened the airspace in Northern Iraq to the Turkish air force indicates that the US, Turkey and Germany, all NATO states, share one heart with regard to hostility aimed at the Kurdish Freedom Movement”, she said.