Lebanese and Israeli teams on Wednesday ended the first session of their second round of talks on the delimitation of their two countries’ maritime boundaries.

The United States is convinced that Beirut and Tel Aviv are prepared to work out a deal on their maritime boundaries. This belief is driven by the Israeli-Lebanese Ceasefire Understanding, also known as the Grapes of Wrath Understanding of 1996 and the United Nations Security Council Resolution 1701, which ended the 2006 Lebanon War.

The talks aim primarily to end maritime border disputes between Lebanon and Israel and open the door for cooperation between the two countries in the exploration and export of gas within the East Mediterranean Gas Organization which is based in Cairo. The view in Cairo is that the United States will do its best to help the two parties reach an agreement as soon as possible. 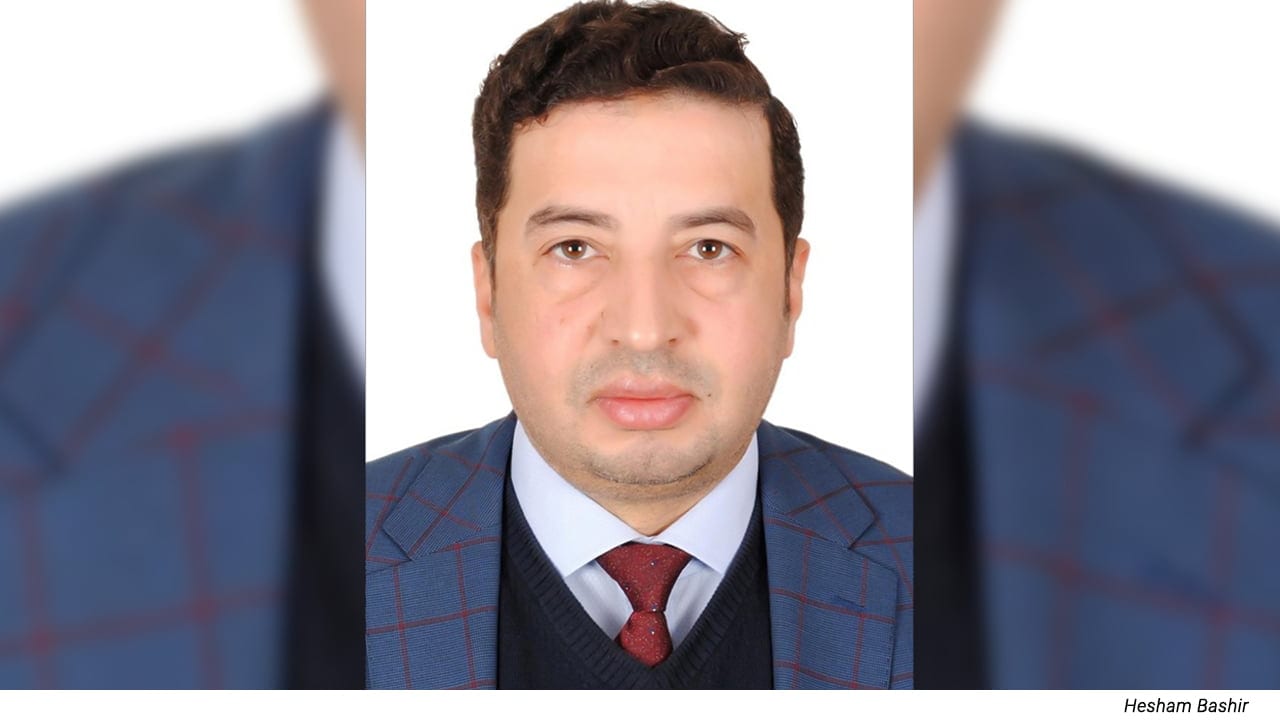 “The presence of an American envoy in the talks attests to the presence of a strong American desire for finalizing an agreement”, said Hesham Bashir, an international relations professor at Beni Sueif University. He was of the opinion that the delimitation of maritime boundaries between Israel and Lebanon would advance an American blueprint for settling the Middle East conflict, notoriously known as the “Deal of the Century”.

Lebanon demanded the annexation of Naqoura which is located in southern Lebanon on the sea. Despite its small size, the city overlooks one of Israel’s most important gas fields. This is why both Israel and Lebanon want to gain control over this city. This was why Israel was keen on including surveying experts within its delegation to the talks.

The head of the Lebanese delegation to the talks, Bassam Yasin, expressed hope that the talks would be finalized within a reasonable period. However, he said the talks would be limited to technical issues. They are also focused on the delimitation of maritime borders only, Yasin suggested. They have nothing to do with Lebanon’s relations with Israel, he added. Nonetheless, the Lebanese Shiite movements Hezbollah and Amal have objected to the makeup of the Lebanese delegation to the maritime boundary delimitation talks with Israel. They called for re-forming the delegation so that it would contain more Lebanese military officials. 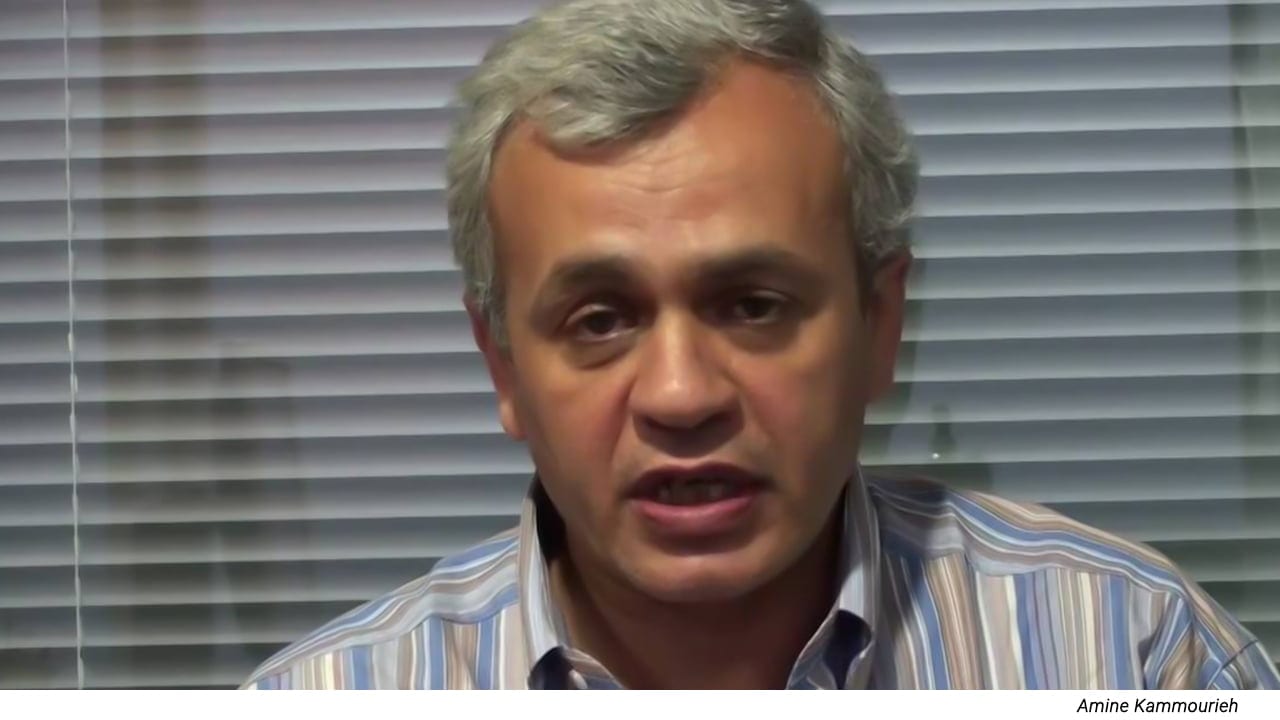 “However, some political forces also view the maritime boundary delimitation deal as a pretext for signing a permanent deal between Lebanon and Israel”, he added. Kammourieh said the same political forces oppose this peace at a time when Israel’s hands “continue to be stained with Lebanese blood”. He expected the Lebanese presidency to stipulate the aim of the ongoing talks with Israel clearly by stating that these talks are limited to the delimitation of maritime boundaries only. This, Kammourieh indicated, can bring about the required political amity between Lebanese political forces at a time when Lebanon aspires to form a new government.