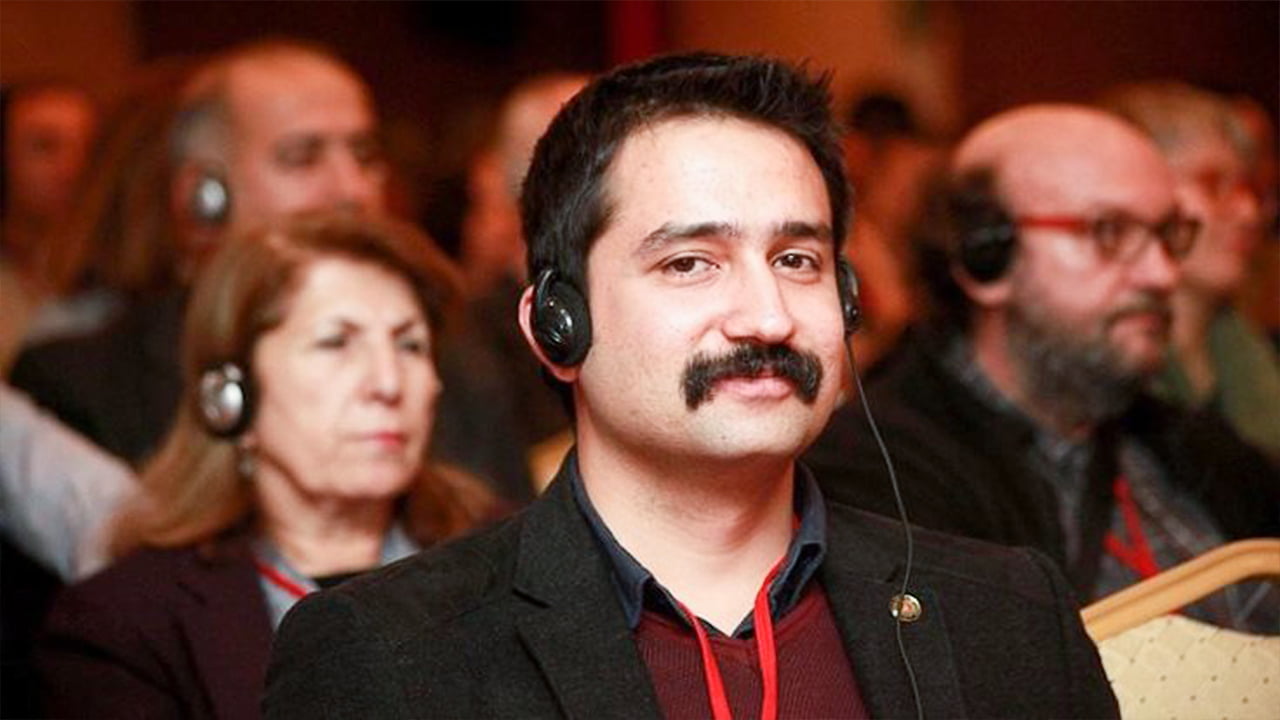 Aytaç Ünsal, a 31-year-old lawyer, has been on a death fast for two hundred and eleven days. Ünsal’s demand is for a fair trial. He had been charged with membership of a ‘terrorist’ organisation, the Revolutionary People’s Liberation Party (DHKP-C), along with eighteen lawyers from the Progressive Lawyers Organization (ÇHD).

Aytaç is the member of the ÇHD. Its lawyers were sentenced to prison terms of over 159 years on 20 March, based on the statements of a witness. Although the witness later stated that his testimony should not be taken into account, it did not alter the court’s decision.

Timtik died on the 238th day of her death fast, on 25 August. Aytaç Ünsal is still continuing with his death fast and he is on his 211th day. His health is deteriorating every day, noted his father Nihat Ünsal, when interviewed by the BBC. He called on authorities to assume responsibility for their actions.

“We will be faced with very tragic things this week if nothing is done”, remarked his father. Nihat Ünsal confirmed that his son’s health has deteriorated significantly since Ebru Timtik’s death. He stated that the conditions that his son is experiencing at the hospital are worse than in prison.

After Aytaç was informed of Ebru Timtik’s death, he sent a message to her at her funeral. Referring to her as his sister, his colleague, his lawyer, he wrote: “Is there any other example of this, a lawyer, who sacrifices her life for justice?”