Below are four Kurdish guerrillas and the information the People’s Defence Forces (HPG) released about them upon their deaths in Turkey’s military operations in Iraqi Kurdistan. These young Kurds had all joined the guerrilla forces in relation to the Islamic State (ISIS) attacks against Kurds, Arabs and all other peoples of Iraq and Syria, and they have now all lost their lives in Turkish attacks, where the HPG believes chemical weapons and banned munitions were used.

***
Rûbar Karker, or as his family would call him Muhammed Dodkanîmîlan, was born in the city of Xoy in Iran’s Kurdistan province. Feeling the oppression of the Iranian regime in his bones, he joined the guerrilla in 2010. He was a fighter who lived his own culture to the fullest, against assimilationist policies targeting Kurdish culture. He was sincere and courageous. In 2014, he was among the first guerrilla fighters who went to Rojava when ISIS launched its attacks in Syria. He fought against ISIS for several years, to return to the mountains later. In October 2022, he lost his life in Zap due to the chemical gases deployed by the Turkish army. 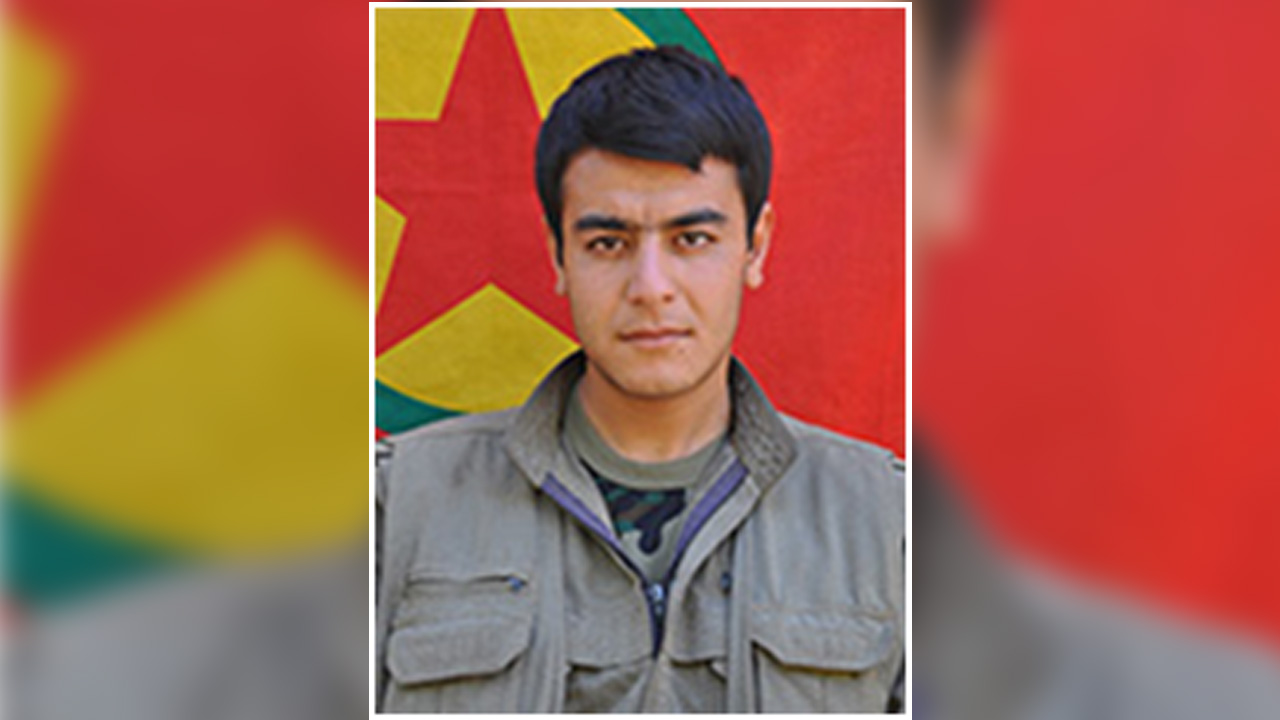 Helbest Koçerîn, known to her family as Kevser Ete. She was from another part of her country divided into four. She was born in the Siirt (Sêrt) province of the Kurdish region in Turkey, and she grew up in Turkish cities. She was a young woman who experienced first-hand the discriminatory and racist policies against Kurds. In 2014, Kevser took up arms and headed to the mountains when ISIS brutality showed up. She served in several areas where ISIS was attacking. Her friends say she joined the fight with no holds barred. She was severely injured in an ISIS attack. After she recovered, she returned to the mountains. Kevser Ete lost her life in Avaşin in September 2022, due to poison gas used there, as can be seen in videos. Kevser’s brutal murder was a severe blow to millions of Kurdish women who rise up against fundamentalism and evil. 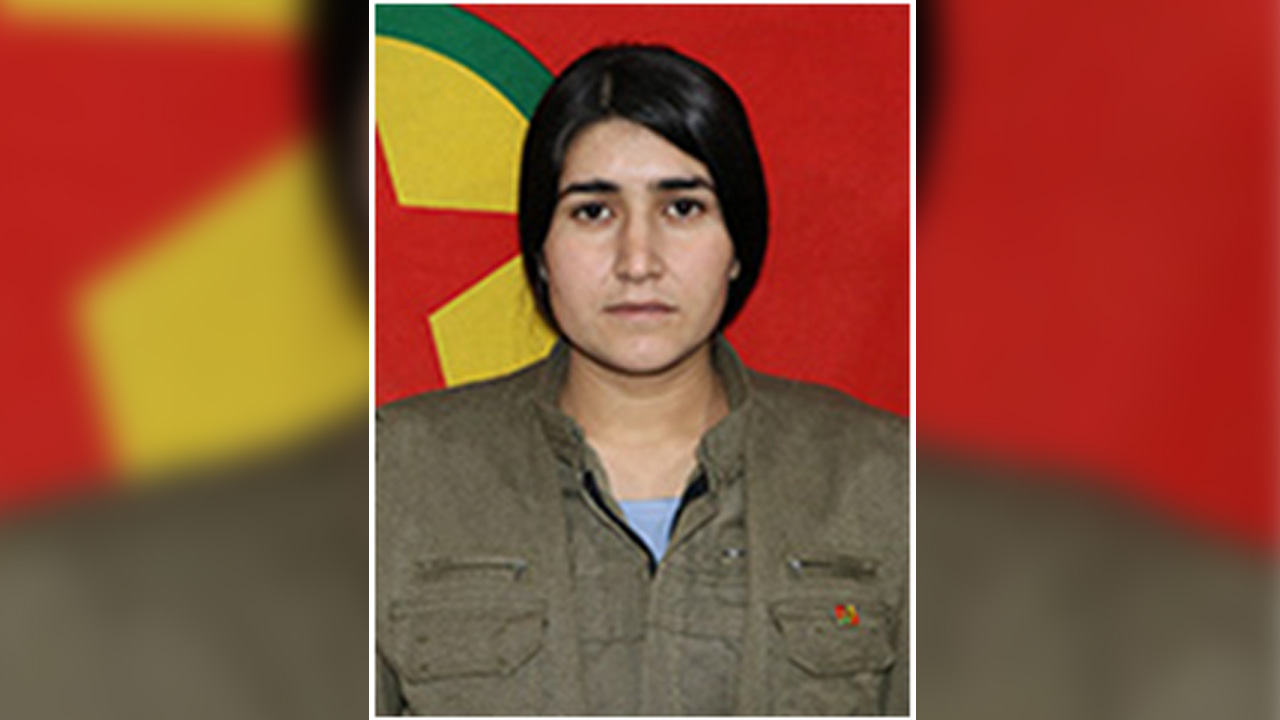 Peyam Abdullah changed her name to Delal Şoreş when she joined the guerrilla. Her nom de guerre means Beautiful Revolution. She was born in Sulaymaniyah in Iraqi Kurdistan, and she believed the country could not be free until all parts of Kurdistan were free. She thought the same for women. With this belief, she took to the mountains in 2017, shouldering the legacy of so many in Iraqi Kurdistan who sacrificed their lives for the Kurdish people. In October 2022, she lost her life in a chemical gas attack in Zap. 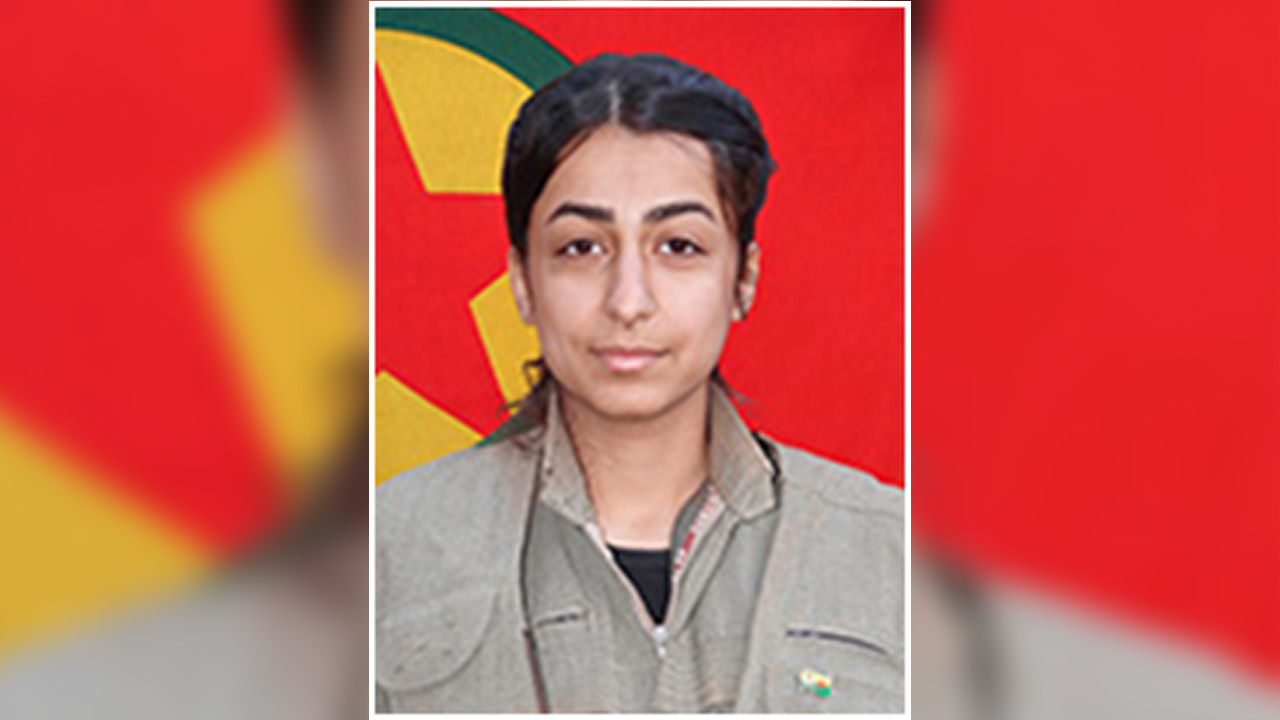 Ruksen Zagros name among her family was Newroz Tahir. She grew up in a family with high awareness of Kurdish identity, and was given the name of the national Kurdish holiday. She was born in Qamishlo, Rojava. She was fascinated by the guerrillas who arrived in the region to shield the people against ISIS attacks, women in the guerrilla in particular. She turned towards the mountains in 2017, changing her name to the most glorious mountain in Kurdistan, the Zagros. Her story ended in the Zap region, part of the Zagros mountain range, in a chemical weapon attack in September 2022. With her were Serdem Agiri from Qamishlo, and Erdal Besta and Amed Ali from Kobane. 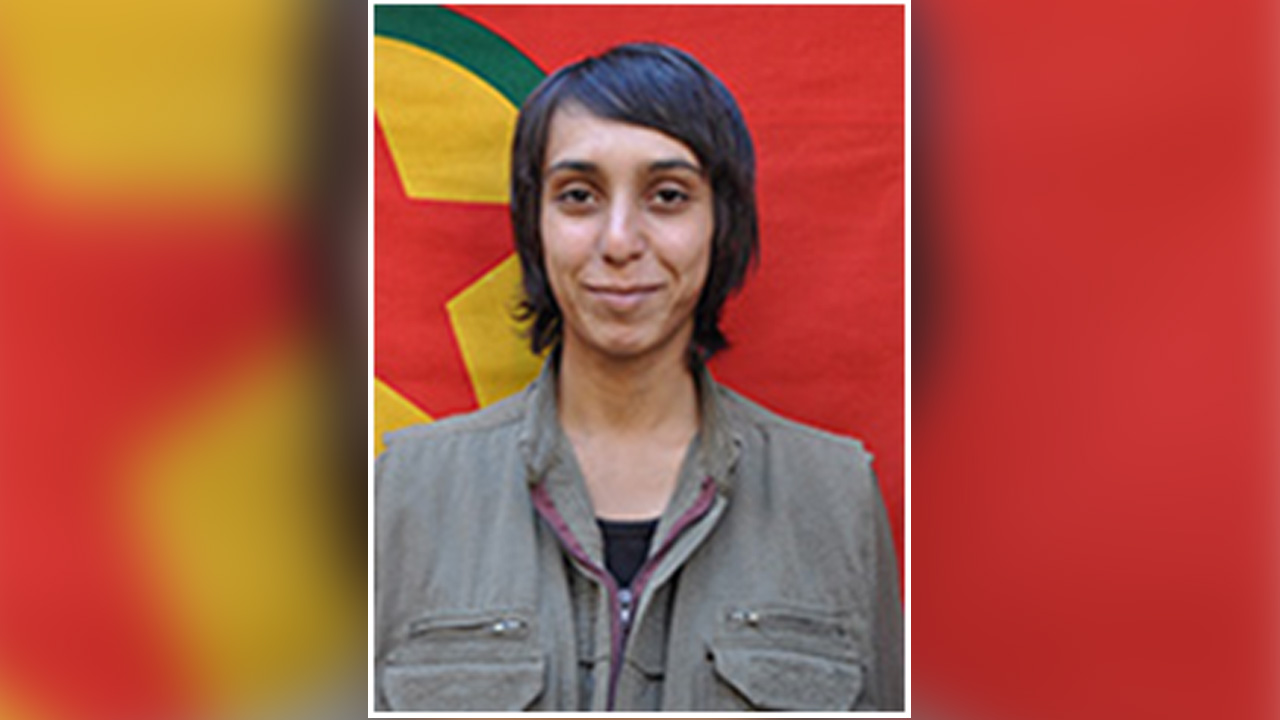 The guerrilla fighters above come from four parts of Kurdistan, a country divided into four. Their common purpose brought them together in the high mountains. The children of quadruple-divided Kurdistan came together to change their fate.

Information provided here comes from the HPG statement dated 17 October 2022, when the group announced the death of 17 guerrillas in chemical attacks by Turkey.

There have been statements, evidence and documents that point to the Turkish army using chemical weapons in the region, especially since 2021. Investigation committees are not allowed to enter the area to look into the allegations.

In the 18 October statement, the HPG said there had been 367 instances of attacks with banned munitions and chemical agents in various parts of Iraqi Kurdistan in 2021. According to the group, 46 guerrillas lost their lives in these attacks.

There is stronger evidence of the Turkish army using poisonous gases in its attacks against the Zap, Metina and Avaşin regions in its operations launched on 17 April 2022. The most concrete piece of evidence is a video published on the same day. HPG said in its statement that in the six months of war between 14 April and 14 October 2022, Turkish forces used banned munitions and chemical weapons in 2,467 instances, killing 44 guerrillas. The identities of 17 of those guerrillas were announced to the public in the same statement.

The information and especially the videos stirred outrage among Kurds, who were feeling once again that they were abandoned in the face of yet another manifestation of tyranny. The young Kurds mentioned above were running from front to front to counter the barbarity of ISIS, for the sake of all of humanity. Today, they fell victim to a similar barbarity.

Relations among states necessitate the world be disinterested in the matter. Global media is not showing much interest either. There are strong findings suggesting the use of chemical weapons, which need to be investigated by independent bodies to be proven true or false. But as the Kurds have no state representing them, they fall on the wayside once again among the various interests of various states.

That said, civilian bodies outside of state structures are also not sufficiently interested. Many call for stronger evidence. Kurds are told to prove they are being murdered.

Amed Dicle was born and raised in Diyarbakır, Turkey. He has worked for Kurdish-language media outlets in Europe including Roj TV, Sterk TV and currently ANF. His career has taken him to Rojava, Syria, Iraq and many countries across Europe. Follow him on Twitter.