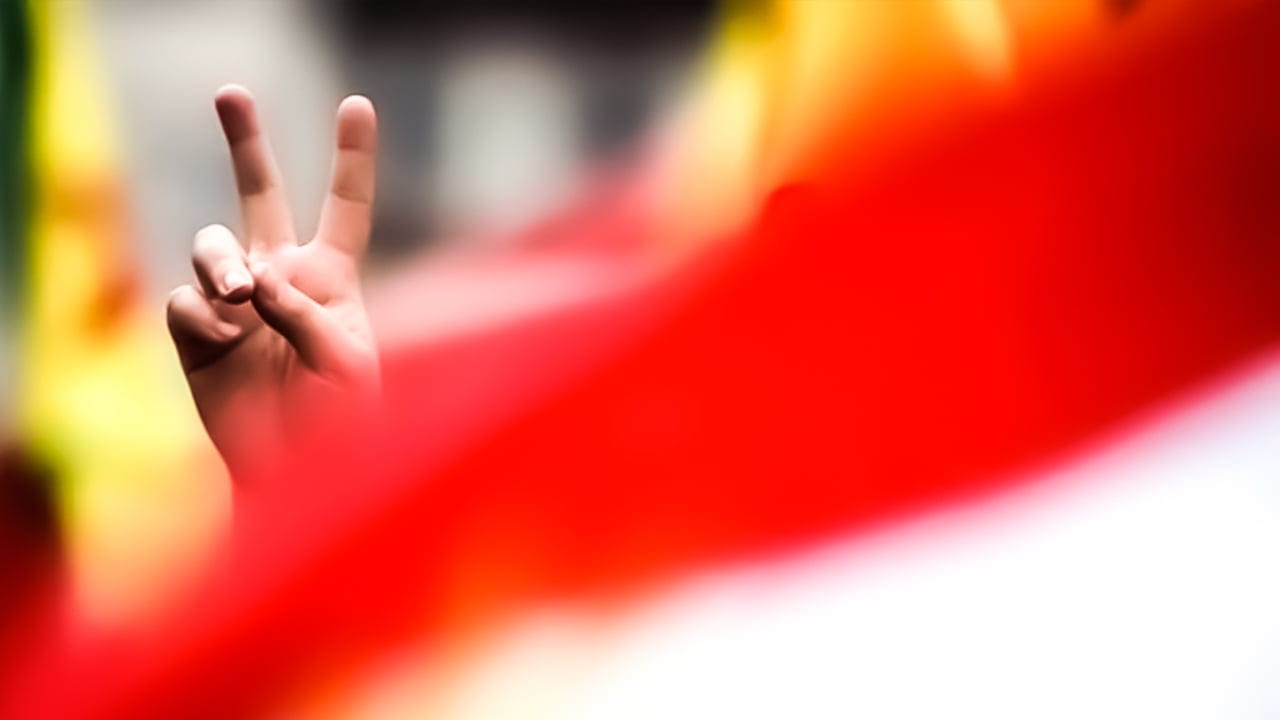 Kurdish politicians, intellectuals, academics and artists from the four parts of Kurdistan and representatives of Kurdish people living in the Caucasus and Turkey attended the meeting.

The workshop began with a speech from Kurdistan Parliamentarians’ Union chair Cemal Qasim, who expressed his satisfaction in leading such a meeting and stated that dialogue should be the route to solving problems among Kurdish parties.

The Patriotic Union of Kurdistan (YNK) executive Sadi Ahmed Pire commented on the tension in Iraqi Kurdistan. “Kurdish people have negative experiences of the internal clashes, we all know that well, there is no winner of such a war. Moreover, a war among Kurdish parties is the dream of our enemies. The late Talabani made significant efforts to prevent a civil war from taking place”.

Democratic Society Congress co-chair Leyla Güven also stated that the internal issues of Kurdish parties should be solved through dialogue.

Another view was stated by the Syrian Democratic Forces (SDF) General Commander Mazlum Abdi, who said that a clash among Kurdish forces would harm Kurdistan. “A clash among Kurdish forces will risk firstly the achievements of North and East Syria (Rojava). No matter who launches the confrontation, Kurdish people and our history will never forgive”.

The Goran Movement’s representative Bextiyar Omer Ewlê said, “I hope this conference leads to dialogue. We, the Goran Movement, do not want an internal clash to occur under any conditions”. The People’s Congress of Kurdistan (KONGRA-GEL) co-chair Remzi Kartal stated in his speech that the Kurdistan Communities Union (KCK) and the Kurdistan Workers’ Party (PKK) were in favour of a solution to the crisis.

Narmin Othman, a Kurdish female politician and one of the former ministers of the Iraqi government, also called for dialogue. Othman demanded a committee, respected by all sides, to be established and said, “Such a committee should act as Ombudsman to solve problems between parties”.

Following the speeches of party and union representatives, politicians, intellectuals and artists spoke in the second part of the workshop. The outcomes of the workshop will be declared later.