The state is trying to isolate the whole society in the person of Öcalan, lawyer Ebru Demirtepe stated. “The most concrete examples of this are the violation of rights in prisons and the fact that no protests are allowed. It is observable that the longer his isolation goes on, the more both political and social problems intensify.”

There has been no word since 25 March 2021 from Abdullah Öcalan, leader of the Kurdistan Workers’ Party (PKK), who is being kept in the isolation in prison. 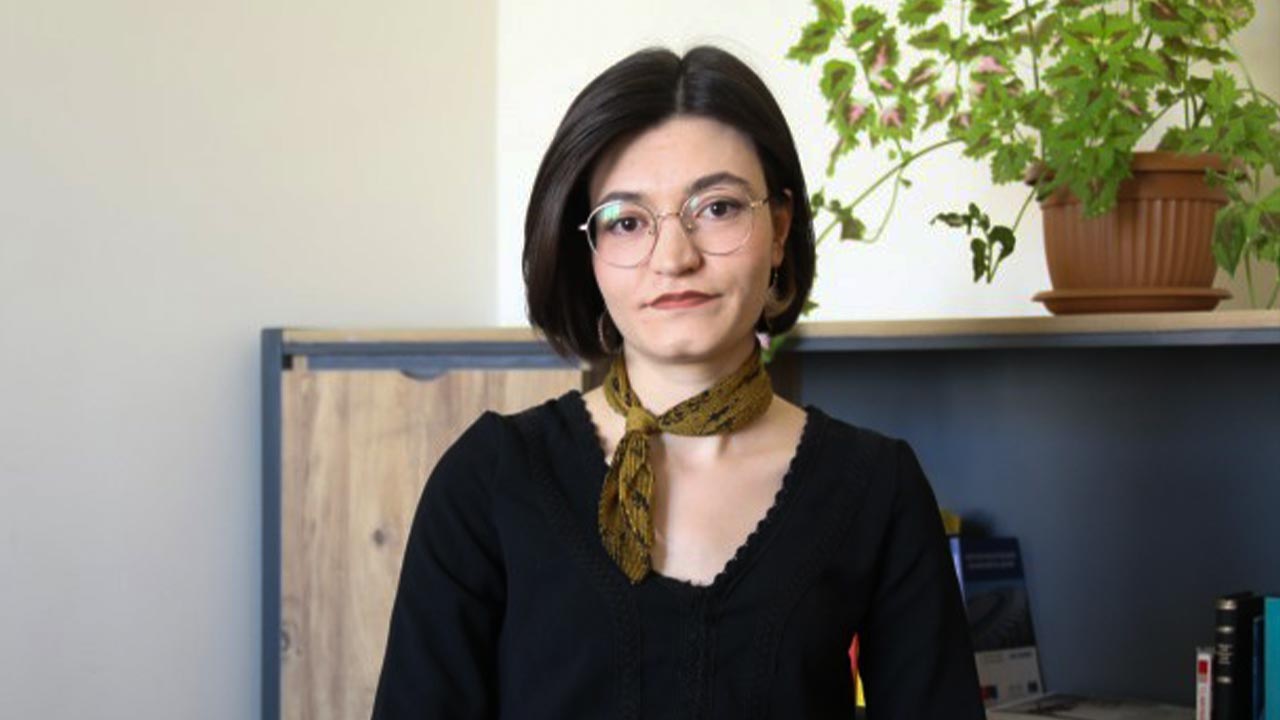 Öcalan’s lawyers and family have not been able to meet with him for over 14 months despite all their applications to do so, and the isolation imposed on him has brought the Kurdish question to a state of insolubility, Demirtepe said.

The state is trying to isolate the whole society in the person of Öcalan, she stated. “The most concrete example of this is the violation of rights in prisons and the fact that no protests are allowed. It is observable that the longer [Öcalan’s] isolation goes on, the more both political and social problems intensify.”

The Ministry of Justice should fulfil its responsibility and prevent the isolation and the violations of rights imposed in the prisons, she added.

A second lawyer, Serhat Çakmak, told MA on Tuesday that deprivation of Öcalan’s fundamental rights had reached the level of torture. 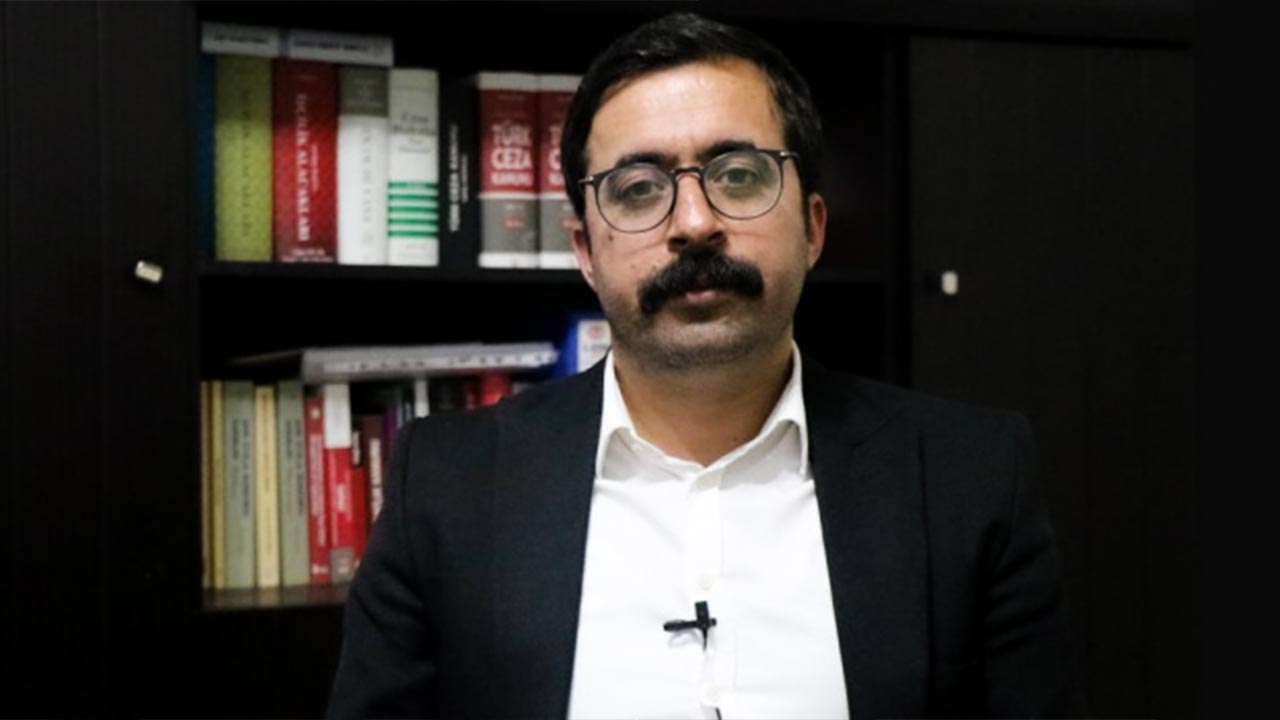 “The isolation has become a state policy. Now we are faced with fallout from the isolation, not only in the courts, but in all areas of our lives. If a law is not in accordance with the constitution or fundamental rights and freedoms, you may suffer from this law or this de facto implementation of it at any time.”

Çakmak said that legal applications have been made in respect of the recent disciplinary decisions, but that neither the Turkish Constitutional Court nor the European Court of Human Rights have responded to these applications.

“The courts, say they are independent and impartial. They should not be a tool for governments,” he added.

The isolation is the biggest obstacle to democratisation and social chaos has intensified still more because of it, he concluded.