Several politicians living in Qamishli, a city in northeastern Syria, criticized the nature of Turkey’s recent Gare military operation in Iraqi Kurdistan in an interview with Hawar News Agency.

Rojîn Silêman, a member of the Kongreya Star (Kurdish for Star Congress), a confederation of women’s organizations in North and East Syria, also known as Rojava, stated that the Gare operation revealed the revival of Turkey’s “Ottoman dreams”. 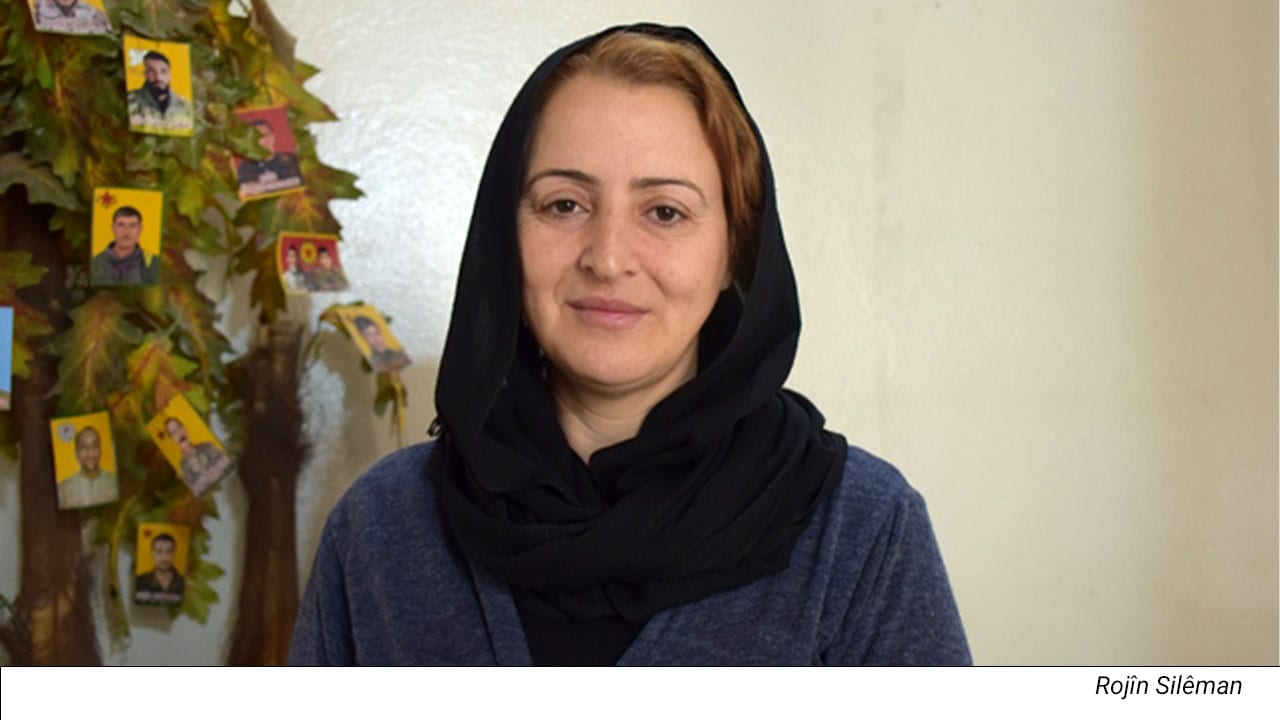 “The Turkish state wants to create a struggle amongst the Kurdish people and through this strategy, they try to block Kurdish national unity talks. The Kurdish people should be aware of this fact and act accordingly”, she said. 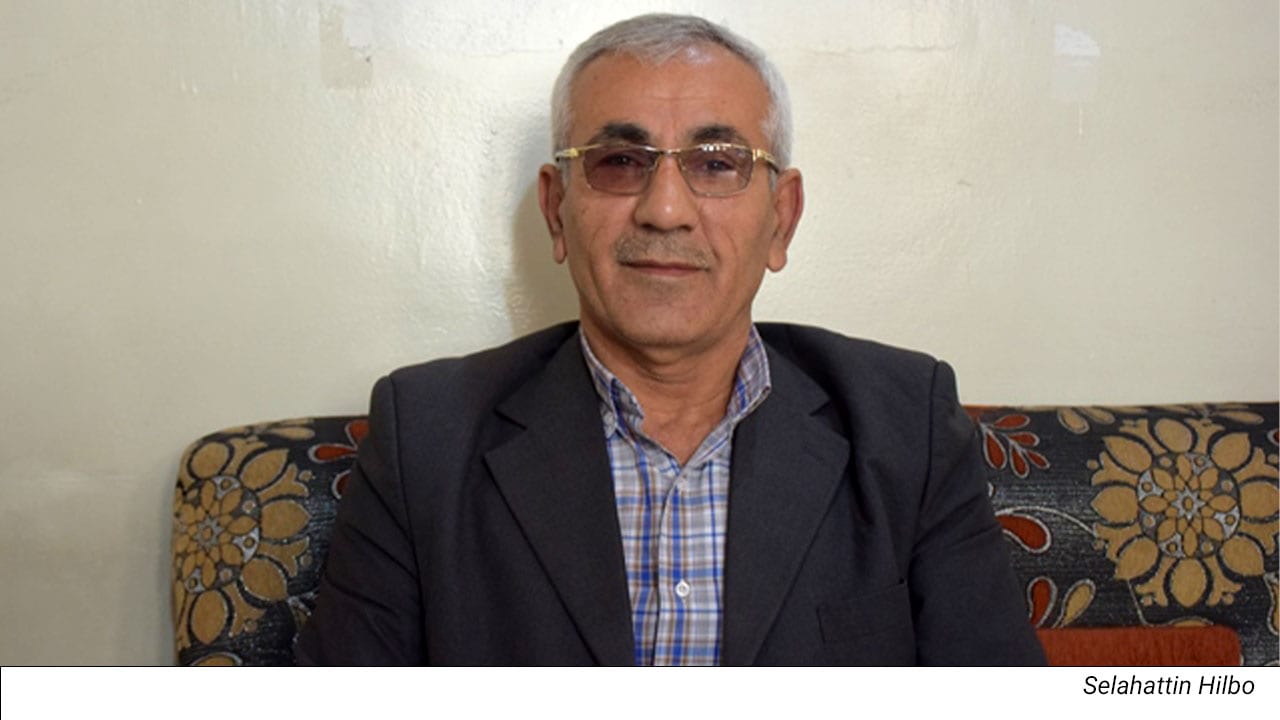 Selahattin Hilbo, Co-Chair of the Xerbi Neighbourhood Council of the Democratic Union Party (PYD), also pointed to the timing of the Gare operation. “The occupying Turkish state launched these attacks on Gare during the anniversary of leader (Abdullah) Öcalan’s arrest. This was a message for the Kurdish people that they insist on the genocide”, said Hilbo.

“The Kurdistan Democratic Party (KDP) paved the way for these attacks as the KDP sees the Kurdistan territories as belonging only to themselves. If the Turkish state can easily launch a ground operation in Siyanê, it is also as a result of the KDP’s politics. Therefore, the Kurdish people have a right to ask all those who are responsible for these attacks to account for their actions”, he said. 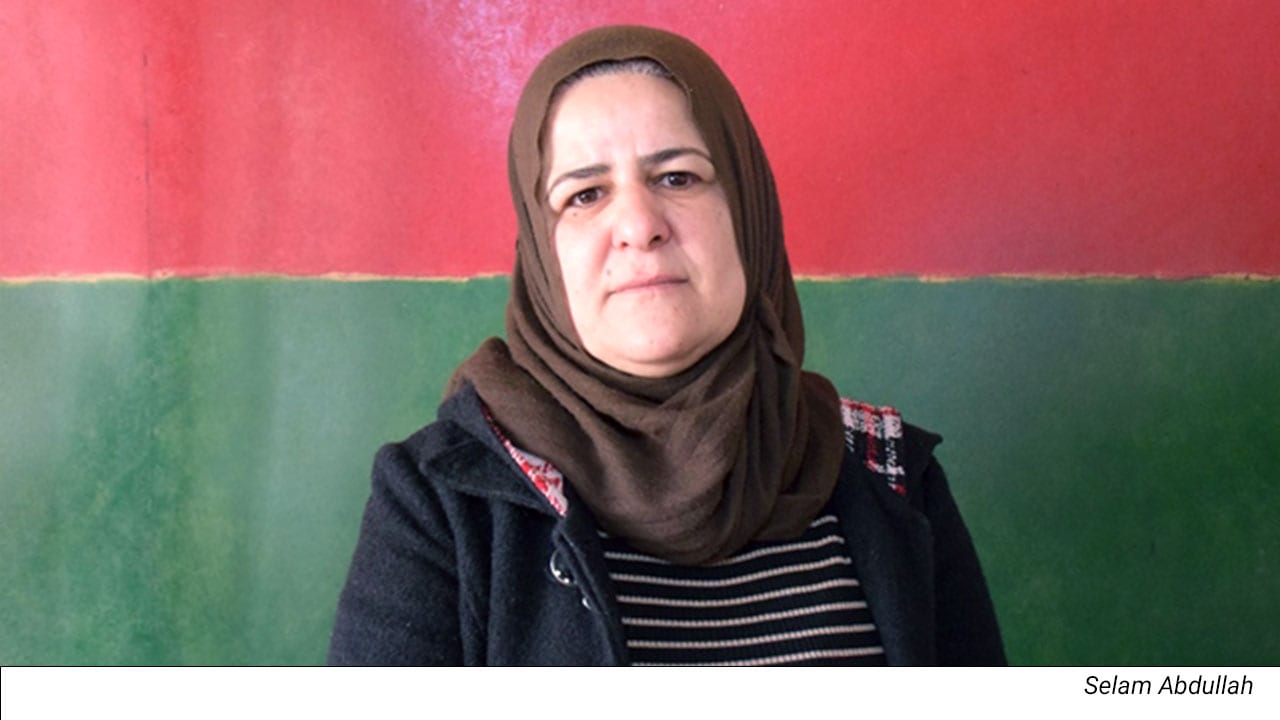 Selam Abdullah, an executive member of the Xerbi Neighbourhood Council of the Kongreya Star, condemned the Gare operation: “Whenever the Kurdish people take a step towards their national unity, the occupying Turkish state attacks the territories of Kurdistan. The Turkish state uses its national borders’ security as an excuse to attack Medya Defence Zones, but Gare is located 40 kms away from its borders. Rather than opposing those attacks, the KDP still blames the Kurdistan Workers’ Party (PKK). This is unacceptable”, she said.