Karayılan referred to the campaign entitled “End Isolation, Fascism, Invasion: It is time to ensure freedom”, which was launched by the Kurdistan Communities Union (KCK) on 12 September. He said that the campaign was the main reason for the Turkish state’s increasing suppression of the HDP. The Turkish state used the arrests to prevent Kurdish people from joining the campaign in South-East Turkey (northern Kurdistan), according to Karayılan. 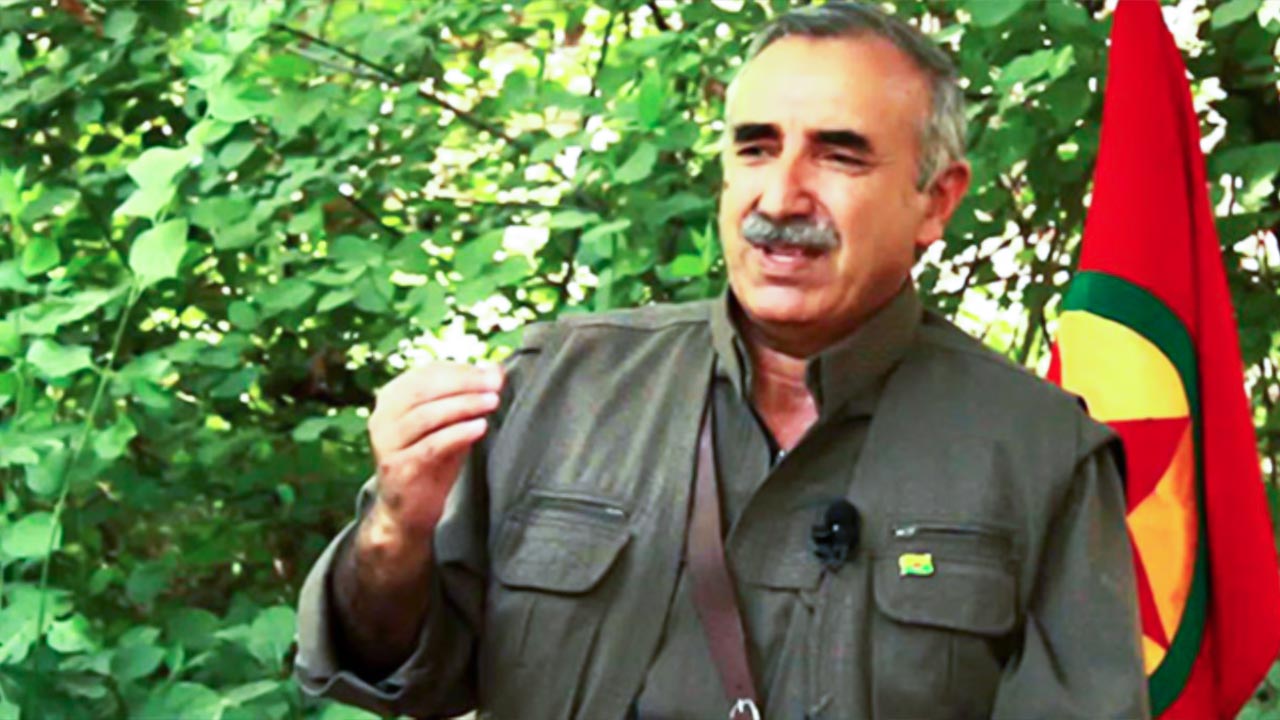 Referring to the ongoing conflict, Karayılan pointed out that Kurdish people faced significant opportunities and also dangers: “Everyone is prepared for new balances of power in the region, and Kurdish people want a role in the future”.

Karayılan also called for unity in Kurdistan to strengthen the struggle against attacks.

Assaults against Kurds continue to mount

Assaults against Kurdish people have worsened in several cities in Turkey.

Kurdish seasonal workers were attacked in Sakarya and a Kurdish construction worker was murdered in Afyon city in the last month.

Osman Şiban and Servet Turgut were detained by soldiers in Van (Wan) city on 11 September and thrown from a military helicopter. Turgut lost his life in an intensive care unit on 30 September.

The Turkish government has increased the suppression of dissenters. Many pro-democracy politicians have been detained and arrested. 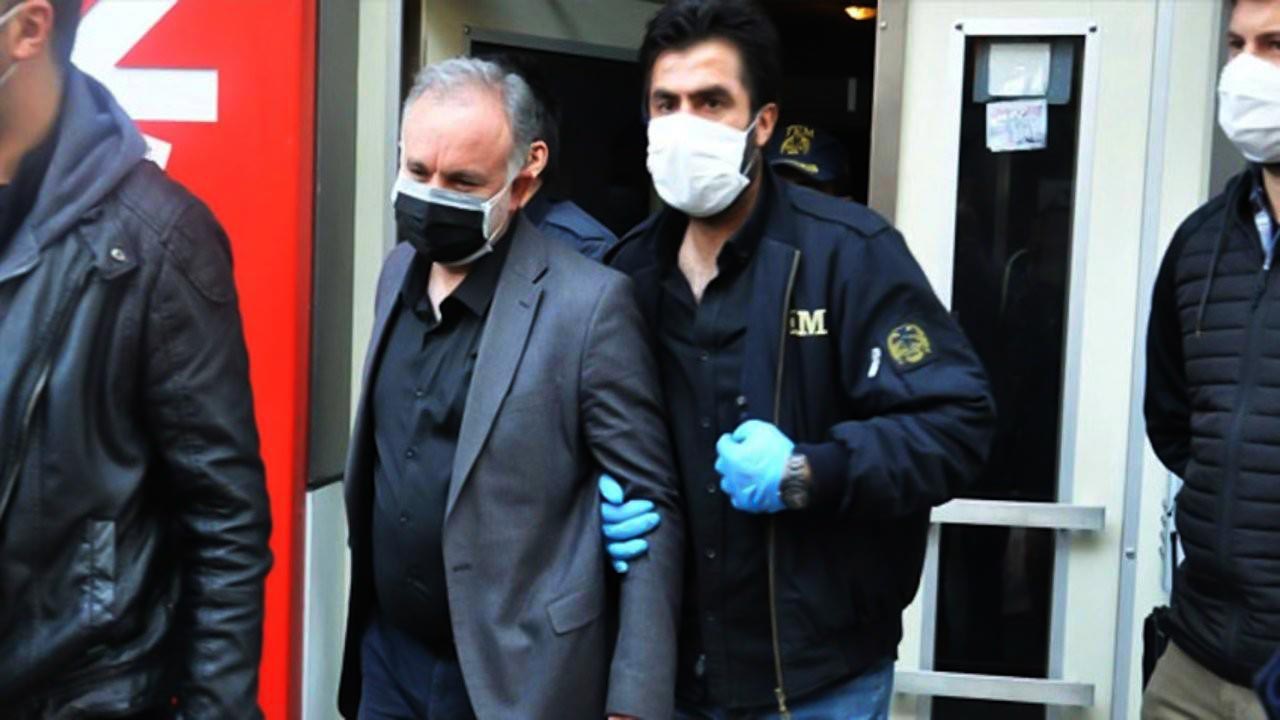 On 25 September, Ankara’s Chief Public Prosecutor’s Office has decided to detain 82 people in seven provinces within the scope of the investigation launched into the 6-8 October ‘Kobanî protests’ of 2014. Peoples’ Democratic Party (HDP) Kars Municipality co-mayors Ayhan Bilgen and Sırrı Süreyya Önder were taken into custody as part of this operation.

On 2 October, 20 politicians, including Ayhan Bilgen and Sırrı Süreyya Önder were sent to the Penal Court of Peace by the prosecutor’s office. Seventeen of the HDP politicians were arrested.