Kurdish mother whose 4 sons have been detained traveling to work: ‘They mistreat us because we live in Makhmour’

There is no information about the whereabouts of five young workers from Makhmour Camp who were detained six days ago on their way to Baghdad.

Four brothers, Adem, Mazlum, Cuma and Amed Yıldıztan, and another young Kurdish man named, Reber Tali, set off on a journey on 13 October from Makhmour refugee camp to Baghdad.

The four Yıldıztan brothers and Tali were travelling to Baghdad for work on construction sites. However, when they were stopped at a checkpoint on the road from Basra to Baghdad, they were detained.

Six days have passed since the five young workers were detained, but their whereabouts still remains unknown.

“Not only my children, but hundreds of our people have been detained by the KDP. And now, the Iraqi government has begun to detain our children too. We do not even know where they are,” Sultan Yıldıztan, the mother of the four detained brothers told Mezopotamya news Agency.

“The only reason they detained my children is because they are from Makhmour. They mistreat us because we live in Makhmour. People who live here are those who had to flee from Turkey. We came here due to the repression of Turkey. For the last two years we have been under a barbarous embargo.”

Yıldıztan explains the suffocatingly repressive measures of the embargo in Makhmour camp: “Not even people who are ill are allowed to leave this camp. We are not allowed to leave the camp under any circumstances. Those who leave are detained and even imprisoned.”

She said that her children have had to find work as construction workers for seven years now and that they were able to find a new job in Baghdad about two months ago. 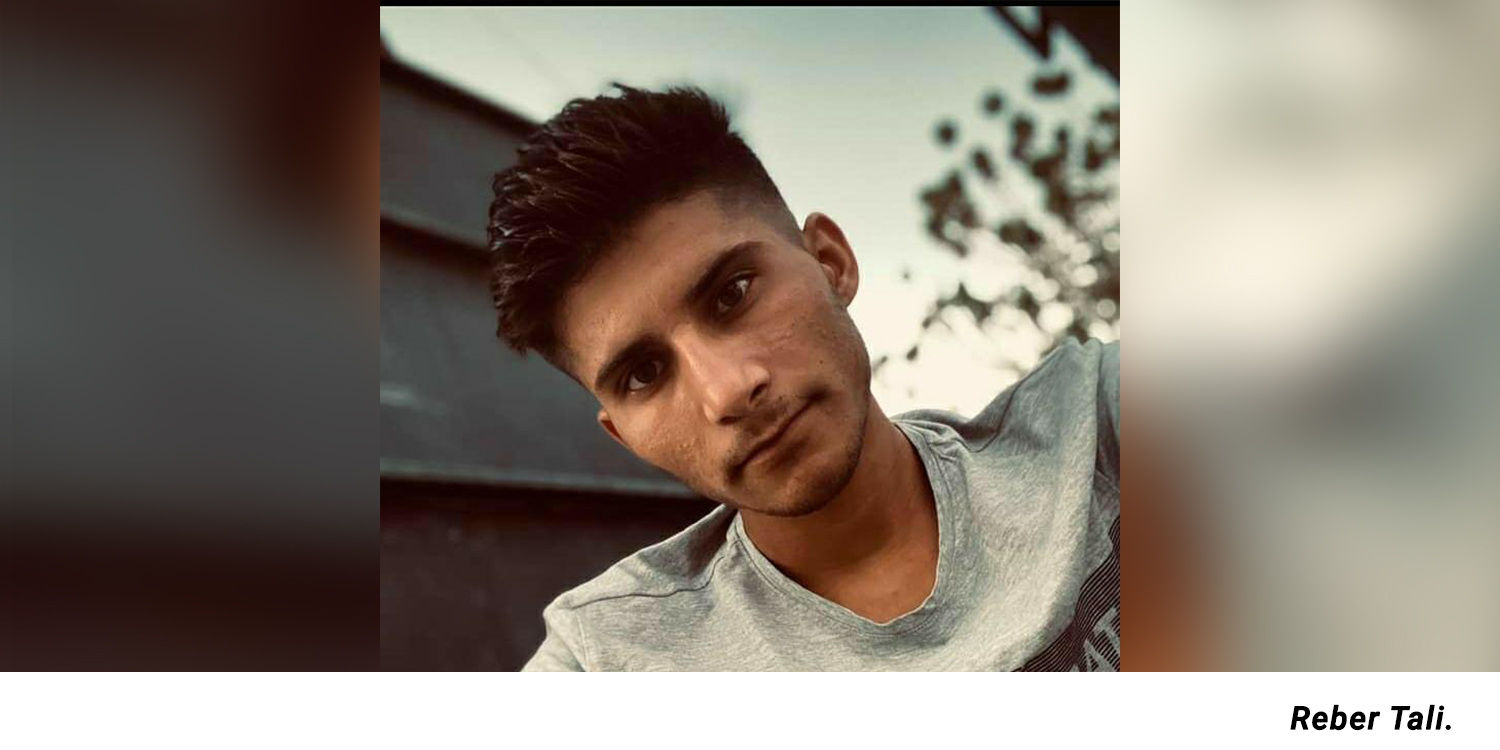 “My children came to visit us for a few days and they were detained on their way back to Baghdad. My younger son suffers from a kidney disease. For the sake of humanity, end this persecution, raise your voice, do something for the people of this camp.”

Makhmour camp is a United Nations recognised refugee camp located in northern Iraq. Since 1998, it has been home to 13,000 Kurdish refugees from southeastern Turkey. 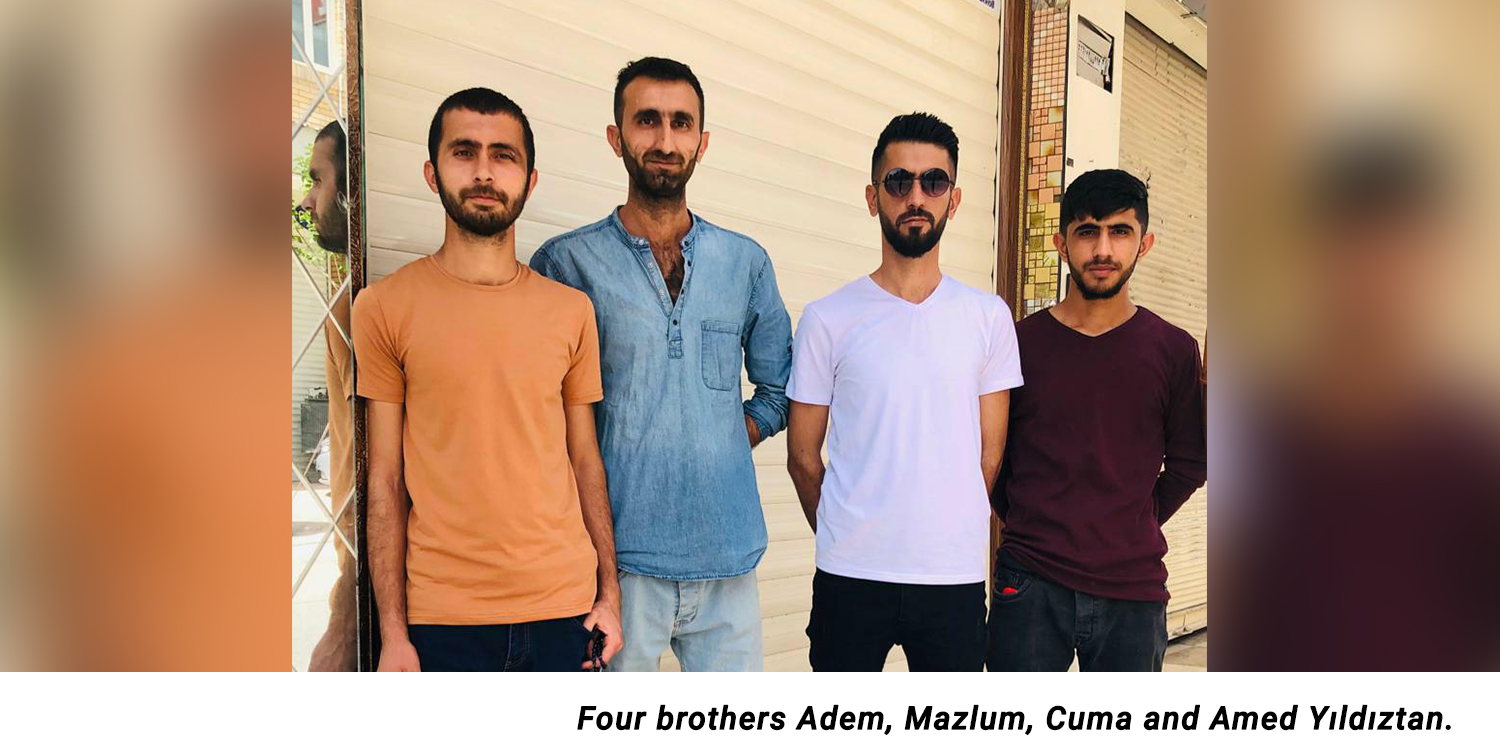 Political refugees of the camp fled from Turkey in 1993 and 1994 as a result of Turkey’s forced displacement campaign against Kurdish people, which destroyed thousands of villages and displaced hundreds of thousands of people.

Since 17 July 2019, residents of Makhmour camp have not been allowed to visit Erbil (Hewlêr) or other regions of Kurdistan Region of Iraq, ruled by Kurdistan Democratic Party, the KDP. Therefore many of the residents of the camp have been travelling to cities of Iraq, to find alternative jobs.