Kurds begin week-long celebrations for 15 May Kurdish Language Day, putting forth their demands for Kurdish to be recognised as an official language and a language for education in Turkey.

Kurds celebrate 15 May Kurdish Language Day with many events throughout the week.

Various Kurdish organisations and political parties in Turkey gathered in Diyarbakır (Amed), the largest Kurdish-majority province in the country, on 8 May to kickstart the week long, 15 May celebrations. Events continue until 16th May, the news website Gazete Karınca reports.

Kurdish Language Platform Spokesman Şerefxan Cizîrî called on all Kurds “to speak Kurdish at home, on the street, in the shops, in their neighbourhoods, in the hospital, and everywhere, to read in Kurdish and to live in Kurdish”.

“15 May is the anniversary of Celadet Elî Bedîrxan and his friends starting to publish the first Kurdish-language journal Hawar in Damascus in 1932,” Cizîri said.

“For a democratic and peaceful country, first of all the Kurdish language should be freed from all obstacles,” the spokesman said.

The Mesopotamia Linguistic and Cultural Studies Association (MED-DER), Dicle Association for Culture and Arts, and MA Music organised a workshop for children in Bismil, Diyarbakır on Wednesday.

Participants played traditional instruments, and learned about the Kurdish alphabet with special characters in the workshop. 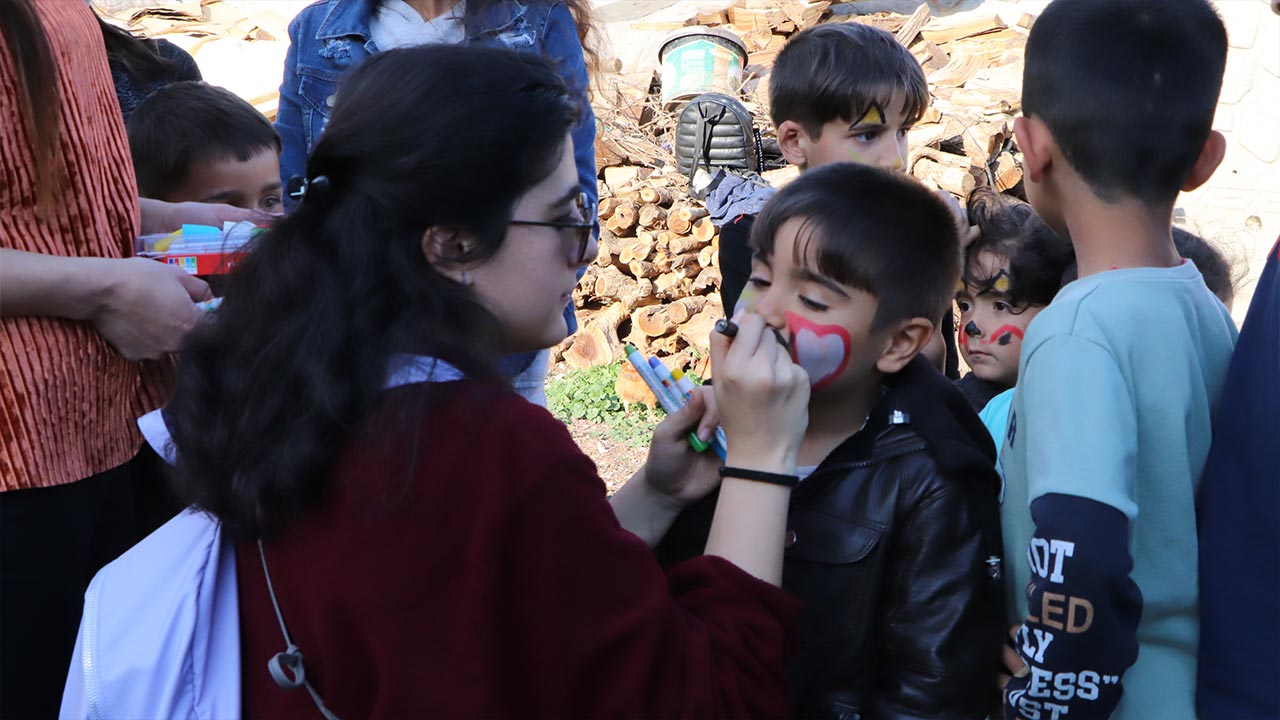 A panel discussion entitled Ziman, Çand, Bişavtin (“Language, Culture, Assimilation”) is scheduled for 14 May in Istanbul, where women will discuss the pressures on the Kurdish language, the position of women in Kurdish culture, and assimilation policies.

Sorani is a dialect mostly spoken in Iraq’s Kurdish regions, by an estimated eight million people.