Movement for Culture and Arts, TEV-ÇAND, has been a centre for artistic and cultural production in North and East Syria that contributes to the collective memory of the Kurds across borders.

Through their songs, Koma Botan, a band formed as part of the TEV-ÇAND, documents the contemporary struggles of the Kurds, not just in NE Syria, but also in Turkey, Iraq and Iran amid the military operations and repression of Kurdish culture.

The band have released a new song “‘Lêxin Lêxin” (literally translated as ‘Strike, Strike!”) as part of their efforts to give moral support to the Kurdish fighters, who have been involved in clashes with the Turkish armed forces in Iraqi Kurdistan since April 23. 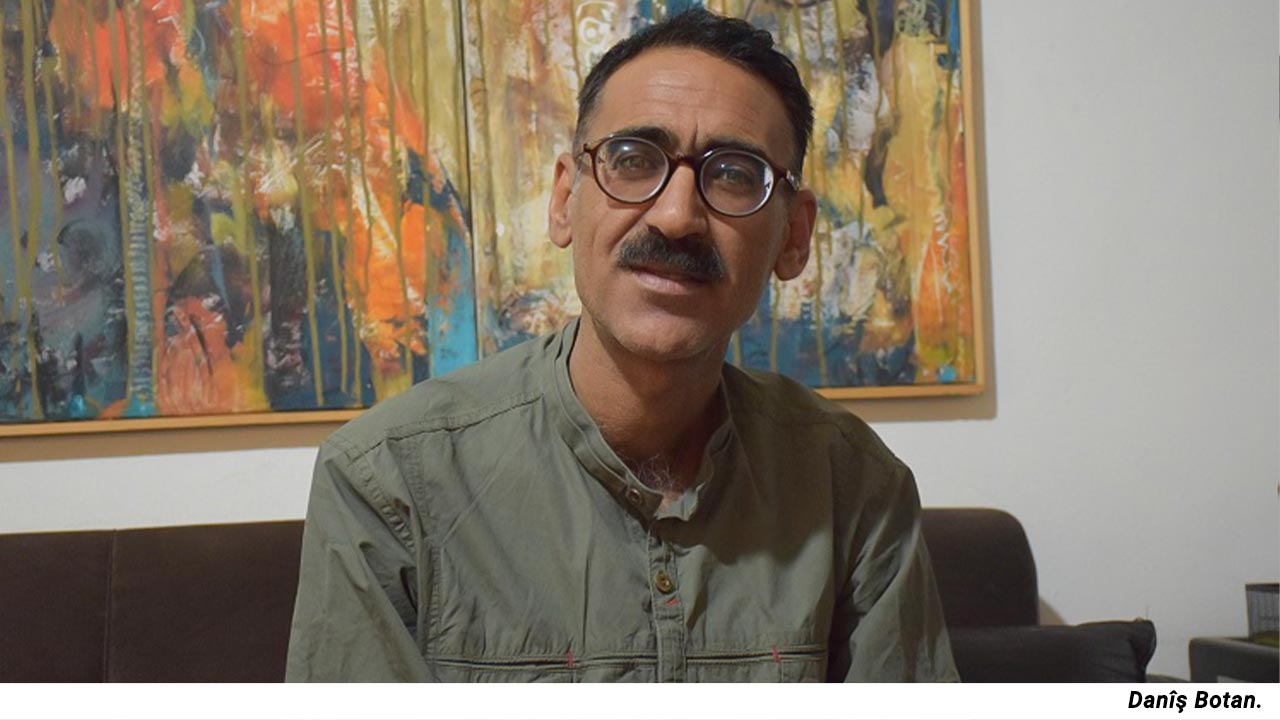 “Through our art, we are giving a response to the attacks, because they are also afraid from our art,” said Daniş Botan, a member of the band in an interview with ANHA.

Botan added that with this new song their main purpose was to salute “the resistance and the will of the People’s Defence Forces (HPG) and Free Women’s Units (YJA-Star).”

“We have ongoing song projects, another song we plan to release will focus on the Kurdistan freedom movement,” he said and added: “We believe that the heroic resistance will win. And we will continue to give voice to the free mountains.