The Kurdistan National Congress co-chair stated that European countries prefer to remain silent regarding the claims that Turkey deploys chemical warfare in Iraqi Kurdistan, because they sell weapons to Turkey and also have trade deals that they do not want to be threatened.

The cross-border military operation that was launched by Turkey on 23 April in the Zap, Metina and Avashin regions of Iraqi Kurdistan has now been going on for over seven months.

The People’s Defence Forces (HPG) has announced that Turkey had used chemical warfare to enter the war tunnels and caves used by the Kurdish fighters more than 100 times.

Concerns and allegations repeatedly voiced by Kurdish fighters have led to reactions and increasing numbers of calls on the Organisation for the Prohibition of Chemical Weapons (OPCW) to act on the claims and investigate the alleged use of chemical weapons.

”We have taken some steps for national and international organisations to break their silence,” Zeynep Murad, the Co-Chair of the Kurdish National Congress (KNK) told MA. 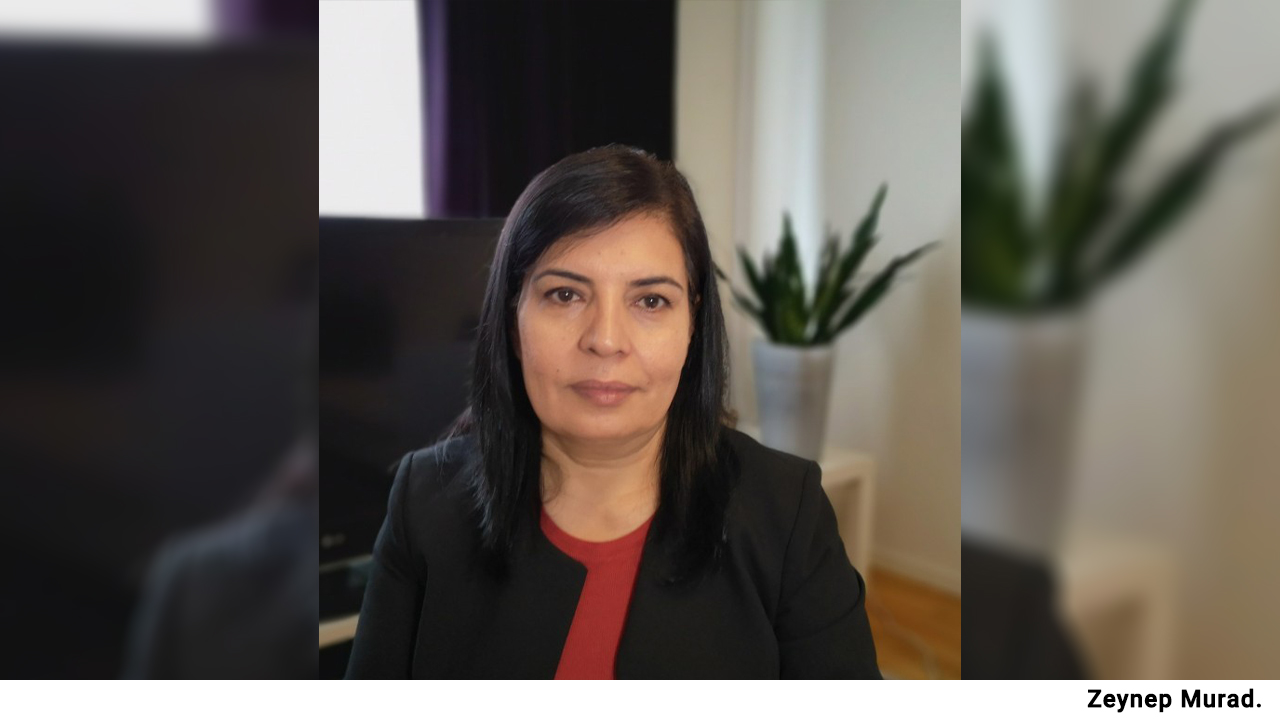 “As the KNK, we have conducted some research ourselves in Bashur (meaning ‘South’ in Kurdish, referring to Iraqi Kurdistan). We have sent all the information and documents we were able to collect to the consulates of European countries.”

“We have received information that chemical warfare has been mostly in the villages of the Horiri region. This was later confirmed by Christian Peacemaker Teams, who have been actively working in the field,” she said.

The KNK has sent all the available evidence to the relevant institutions. “We have sent all the collected evidence to all the international institutions and foreign ministries of European countries,” Murad said, “Unfortunately, we have received no official response from the authorities so far, but the Kurdish friends in the European Parliament have taken action.”

“Kurdish friends in the European Parliament,” she said, “demanded the an international commission to be formed to investigate the use of chemical weapons. We also demand the establishment of an independent commission along with international delegations to visit the region. We have been trying to mobilise all efforts so that an international inquiry/investigation can be filed against Turkey.”

Murad shared her criticism of the United Nations for remaining silent in the face of such serious claims. ”The truth is that the UN has always supported the Turkish state and Erdoğan government for its own interests,” she said.

”Meanwhile, Turkey threatens the UN and European countries on certain issues. Turkey instrumentalises refugees as a threat against EU countries. Also, some countries prefer to remain silent because they sell weapons to Turkey. International powers are complicit in Turkey’s crimes.”

”We can break the silence of international powers with our united struggle,” she concluded, urging democratic forces around the world to mobilise around the actions of the Kurdish diaspora, who have been on the streets for weeks now calling on the OPCW to investigate the allegations.

How to read Council of Europe’s decision regarding Abdullah Öcalan: ‘The absence of reference to isolation is open to criticism’