KCK to launch an anti-fascist, ‘revolutionary democratic’ campaign on 12 September 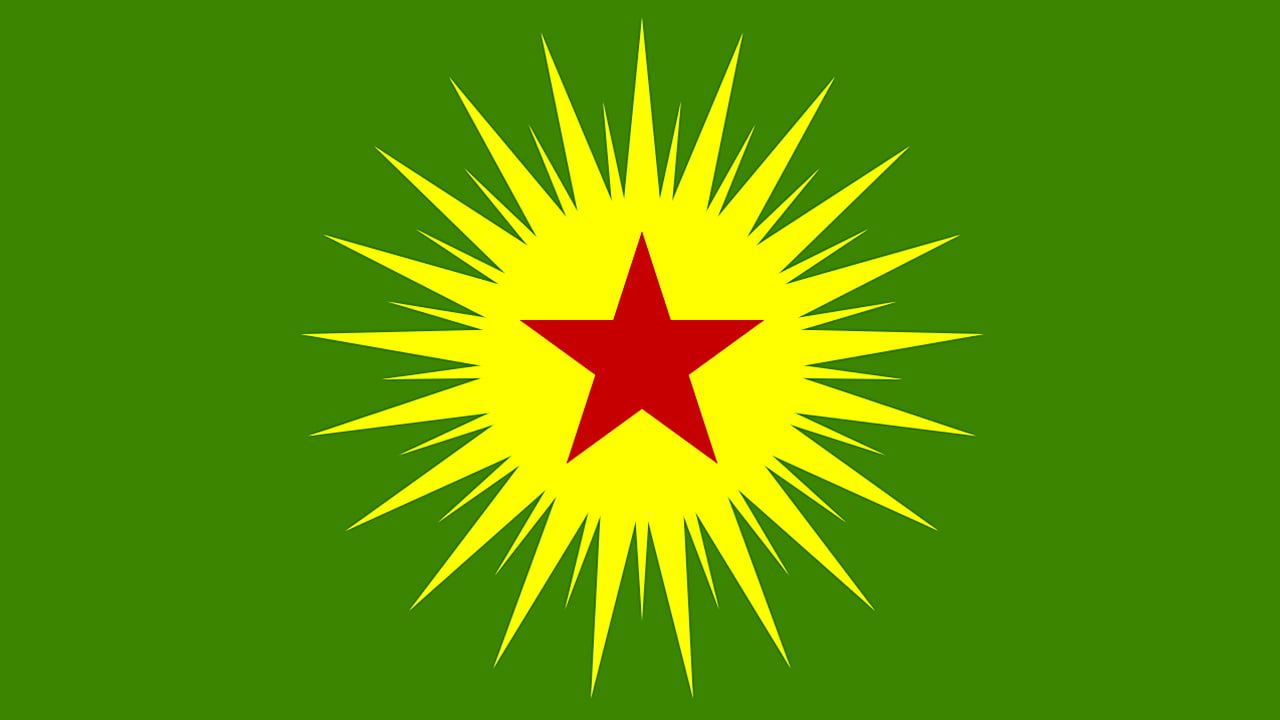 The Kurdistan Communities Union (KCK) has made a statement and declared that it will launch a new campaign against Turkey’s policies in the region. All the political powers which aim to block the democratization of Turkey, Kurdistan, and the Middle-East, have agreed on eliminating the Kurdistan Workers Party (PKK). KCK has called upon the Kurdish people and all oppressed peoples across the world to join it in its struggle.

The statement points out that the Middle East oriented ‘Third World War’ has continued for 30 years and the Turkish government is one of the actors that participate in this war.

According to the KCK, the Justice and Development Party (AKP) is a consequence of the 12 September 1980 coup d’état, and the “genocide project” against Kurds has been continued by the AKP.

According to the KCK: “The AKP has come to power following the conspiracy implemented against Kurdish leader Abdullah Öcalan by the United States (US) before its comprehensive intervention in the Middle East. The US had aimed to use Turkey, ruled by a collaborative political Islamist government, in its intervention plans for the Middle East. In the meantime, the genocidal and colonialist Turkish state had aimed to eliminate the PKK by capturing Abdullah Öcalan”.

“The Destruction Plan” and it’s meaning

“The Destruction Plan” was also mentioned in the KCK statement. It suggested that Öcalan had prepared a solution with three stages to prevent that plan.

“The Destruction Plan was prepared against the Kurdish Freedom Movement on 31 November 2014 by the AKP, and the plan has been implemented under an alliance with the MHP and the organization of Ergenekon”.

KCK has also provided details concerning the meaning of the plan: “The Turkish government has changed its foreign policy by implementing that plan. The main reason for Turkey changing its policy is the fact that Kurds have gained power in the Middle East.

“As the order which was constructed at the end of the First World War is collapsing, Turkey aims to carry out a ‘genocide’ against Kurds similar to the fate of Armenians, Assyrians, Pontus Rums [Pontus Greeks] and Rums during the First World War.

“Thus, Turkey’s goal is to set a new Ottomanist hegemony by not only targeting the Kurdish Freedom Movement but also taking over Başûrê Kurdistan (northern Iraq) and Rojava (northern Syria)”.

Call for the unity of the Kurds

KCK referred to the importance of Kurdish unity during the reconstruction process of the region: “If Kurds strengthen their unity, examine the enemy, maintain a correct policy struggle effectively, they will achieve vital successes under the current conditions in the Middle-East”.

The KCK statement also emphasized that the attacks of the Turkish state should be considered to be a question of life or death.

US policies in the region were also analyzed by the KCK in the following manner: “The US which aims to reshape the Middle-East for its interests also targets the PKK to weaken it in the region. All the political powers which aim to block the democratization of Turkey, Kurdistan and the Middle-East, have agreed on eliminating the PKK”.

The Kurdistan Democratic Party’s (KDP’s) attitudes to the PKK and its collaboration with Turkey were also criticized in the statement. The KCK considered that the KDP considers its partial interests in the region and cooperates with Turkey.

In this context, the KCK concluded that “Turkey has been taking advantage” of this situation in Kurdistan. “If Turkey manages to take over Başure Kurdistan (northern Iraq), it will expand the invasion and take over the cities of Mosul and Kirkuk as soon as possible”.

The KCK stated that AKP-MHP’s alliance aims to prevent the region from being democratized and liberated. If this ruling alliance is defeated, it will ensure the liberation of the whole region.

Launch of a ‘revolutionary democratic’ campaign

KCK declared that a ‘revolutionary democratic’ initiative with the slogan: “End Isolation, Fascism, Invasion: It is time to ensure Freedom”, will be launched on 12 September 12.

The campaign’s aim is “to defeat the AKP-MHP alliance”.

KCK also called upon Kurdish people and youth, women, and democratic forces in the region and the world to support the initiative.

Because Turkey has been ruled by a fascist government, it noted that it suppresses peoples and various religious communities, especially Alevis. “The AKP-MHP alliance has increased its violence on society to maintain its power”, it stated. “It is important to unite the struggles of the Alevi community and Kurdish people in Turkey”.

The women’s movement was also identified as an important dynamic against the state in Turkey. The struggles in Başure Kurdistan, Rojava, and Rojhelat must be increased, the KCK stated. In this context, “the guerrilla force of the PKK will be the main force in the struggle”.

The KCK called upon Kurdish people in all parts of Kurdistan “to achieve national unity to make the 21st century ‘the century of Kurds’. Setting a common struggle has become a historical responsibility of Kurdish political forces in these historical moments.

“We call on all patriotic Kurdish people to participate in the ‘revolutionary democratic’ struggle in all parts of Kurdistan with a national unity spirit”.

In appealing to all the oppressed in the world, the KCK concluded that: “The struggle against the AKP-MHP alliance is not only a struggle of democratization of the Middle East. Democracy and freedom struggles across the whole world will be strengthened and gain speed.

“We call on all of you to participate in the campaign to ‘End Isolation, Fascism, Invasion: It is Time to ensure Freedom’ against the AKP-MHP alliance that Kurdish people and other democratic forces are struggling against”.

KCK to launch an anti-fascist, ‘revolutionary democratic’ campaign on 12 September