Kak Luqman: Perpetrators of rape need to be held to account 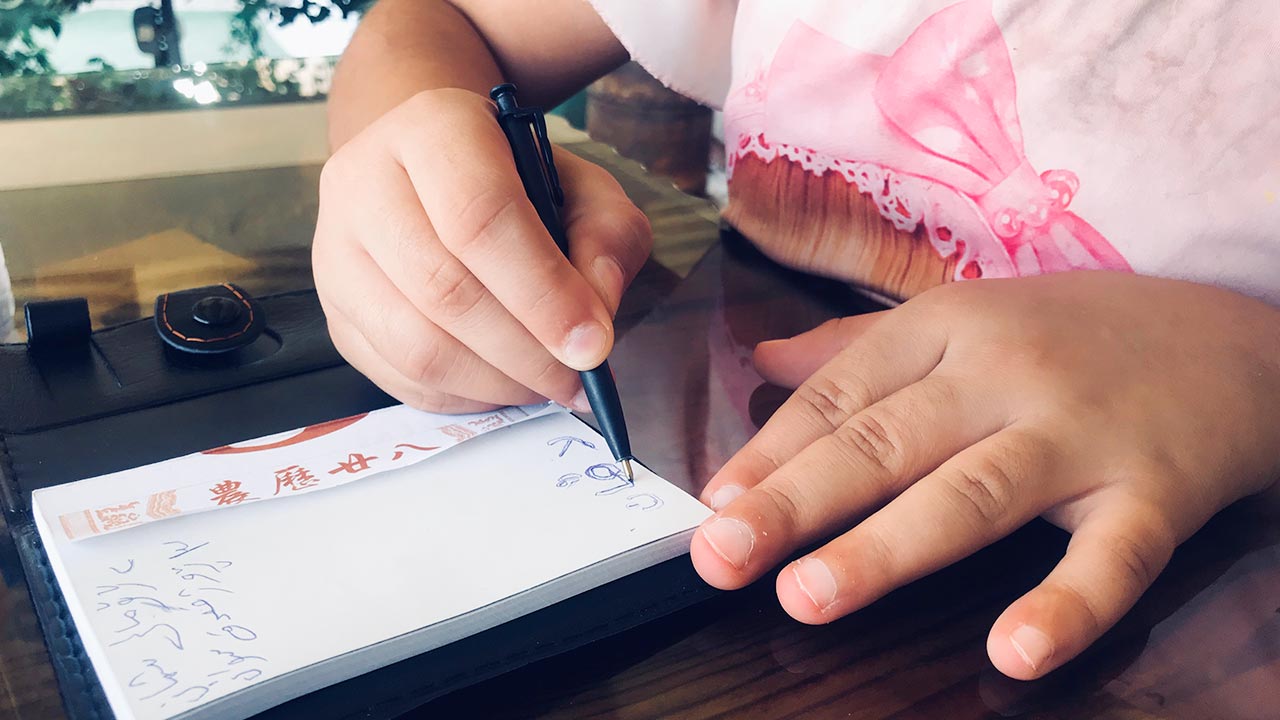 On 3 April 2019, seven-year-old Lavan from Iraq, Kurdistan, was raped by three men on her return from school. A year has passed since that brutal act but the perpetrators have still not been jailed.

Stories of rape from the Middle East keep increasing and sometimes families stay silent about it for the sake of their family’s ‘honour’. We rarely see a father who stands up and speaks out in order to bring his daughter’s case to justice. Kak Luqman, Lavan’s father, however, is a courageous father who has spoken out: “Rape needs to be opposed”, he says. He clarifies that he is speaking out in the hope that public outrage can be mobilized to change the situation in the country and expose those who cover up or protect these crimes.

Kak Luqman’s situation, however, highlights the dangers that arise when people do stand up to oppose heinous crimes such as these in Iraq. The institutional levels of corruption that protect the perpetrators need to be exposed, understood, confronted, and opposed, he told MedyaNews.

Kak Luqman Ismail Abdullah is a Peshmerga from Erbil who was working as a truck driver before his daughter was raped: “The plan was prepared by her stepmother and three other people, just to ruin the girl’s future and get me killed. They first took her picture to show it to the other people involved in the plan, so that that they could recognize her when she returned from school.

“For two days, they observed her on her way back from school. On the second day, they reportedly took her to a place where they knew there was no CCTV, although I’m sure there were cameras there the police just didn’t release it to us. They raped her and left her in a remote district. We searched and searched for her before a woman found her for me.

“After four days, I took her to a private doctor. The doctor signed a paper and told me to take her to have a medical investigation in Erbil. There, they confirmed that she had been raped”.

Luqman noted that as they left the building after receiving this confirmation, “my daughter mentioned one of their [i.e., the rapists] names. Her stepmother had abused her a lot during and after the attack to make her keep silent about their identities. We finally took my daughter to my mother’s house. There, she told us everything”.

Luqman added: “After she gave us their names, the police issued arrest orders for them. After a while, they were arrested. In the preliminary court sessions, Lavan’s school manager and teachers came and filed statements in support of her. The doctors who checked her came and also confirmed matters in their statements. But as court proceedings continued, they were threatened and subsequently withdrew their statements and announced that they never saw or examined Lavan”.

After these pressures were exerted, the accused who had been arrested “were all released. This was because the uncle of two of the guilty people had influence in the police station and they were also politically supported”.

“They are brutal people”, Luqman observed, “and whoever supports them and helps them are brutal as well. They should not be called humans; they are not humans. They have no conscience”.

Unfortunately, the story didn’t end there, Luqman noted: “When they let them out of prison, our condition got worse. All we could do was run to survive. Because even if they killed us, we knew they would never be arrested. They have support from the government, the law, and corrupt people”.

Concerning the way the Iraqi government works, Kak Luqman said: “What kind of government is it if it supports these brutal people?”

Kak Luqman has had to escape to Sulaymaniyah because of the death threats on his own life and his daughter. He said: “Now it has been ten days since we moved to Sulaymaniyah. They [i.e., government representatives claiming to provide security for them] are keeping us in a hotel. They promised to provide us a secure place but we have not heard back from them. We stayed in a house for two days, but they could only keep us for two nights. We don’t know what to do now”.

In this insecure state where he fears for Lavan’s life, Luqman states: “I don’t care for myself: I can manage. But Lavan needs a comfortable place to stay healthy and clean. If they don’t get back to us soon, I will have to send the girl to someone’s house for safety and stay in the car by myself. I have no other option”.

Imprisoned and threatened to keep silent

Kak Luqman explains that he was even imprisoned and threatened in an attempt to get him to stop his campaign to demand justice: “They threatened me with death a couple of times, asking me to withdraw my claim, but I refused to do so. The head of Erbil police contacted me personally and even his team. They threatened me, demanding I end the case.

“In prison, they even tried to convince me to get money from those who did this. I said I want justice, not money. They grossly raped her. Lavan’s just a child”.

Lavan, who had been sitting near her father, said: “I was in grade two when they brought me out of school. I was clever and I used to study a lot, but biology was the hardest. I miss school. What do I want to become when I grow up? An actress”.

Kak Luqman is courageous in his pursuit of justice and in trying to change things in society for the better. Unfortunately, at this moment in time, for refusing to keep quiet about the way his daughter was brutally raped, he and his daughter Lavan are homeless. They need a shelter to be able to return to a semblance of normal life.

Apart from calling for justice, he also makes this heartfelt appeal to the government, concerned organisations and supporters: “I ask that you keep us safe”.

Lawyer Ercan Kanar: “Judgements are made by means of secret witnesses in Turkey”

Kak Luqman: Perpetrators of rape need to be held to account

Lawyer Ercan Kanar: “Judgements are made by means of secret witnesses in Turkey”