Journalists at Jin News appeal for the release of Beritan Canözer

Lawyers were unable to obtain information concerning the grounds for the detentions due to a “confidentiality order” on the investigation file.

An attack on women in journalism

Jin News reporter Beritan Canözer was amongst the detained women. Police confiscated Canözer’s books and digital materials during the search of her home. 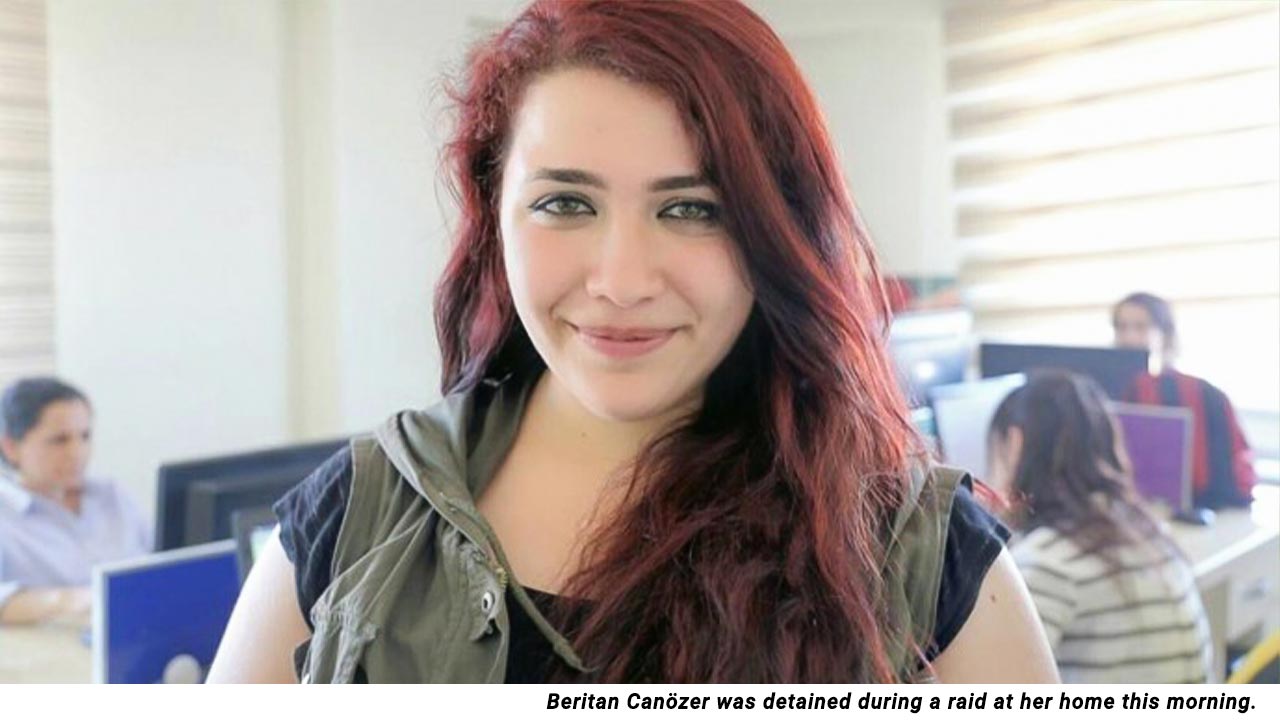 “If you oppose the male-orinented system” in Turkey, Jin News editor Gülşen Koçuk said, “you become the target of male power”. When it comes to the Kurdish women’s struggle, this hostility increases exponentially, according to the Jin News editor. “In each operation against women, women in journalism and the free press are also targeted”. 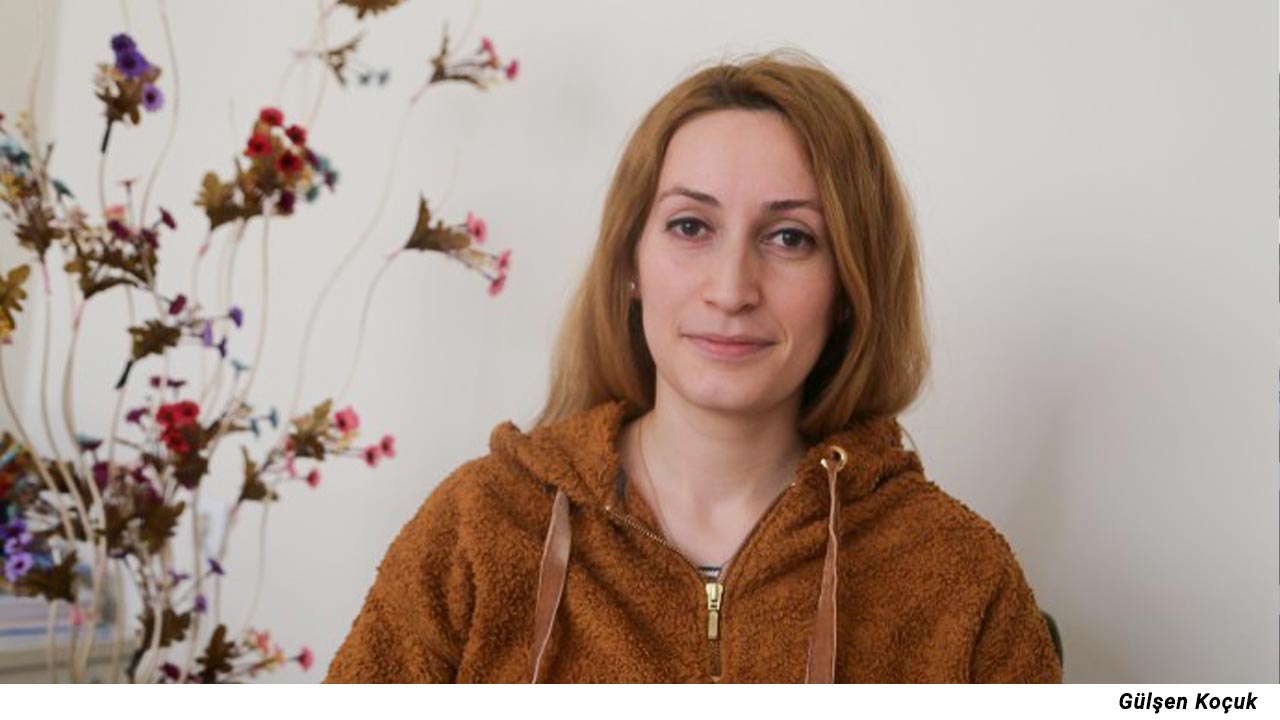 “It is to be expected that the mentality that attacks the achievements of women by withdrawing from the Istanbul Convention today would attack women in journalism and women’s journalism as well. These policies and practices do not diminish but, rather, strengthen the links between our profession and us. These attacks may continue, but we will continue to expose the male mentality behind all of this with our pens”, Koçuk said.

‘Each day we report the news of a detained colleague’

Jin News reporter Gülistan Azak noted that “Beritan stands in a place that reflects the women’s struggle. Together with our colleague, many women were detained in the city. We are facing such a genocidal policy against women”. 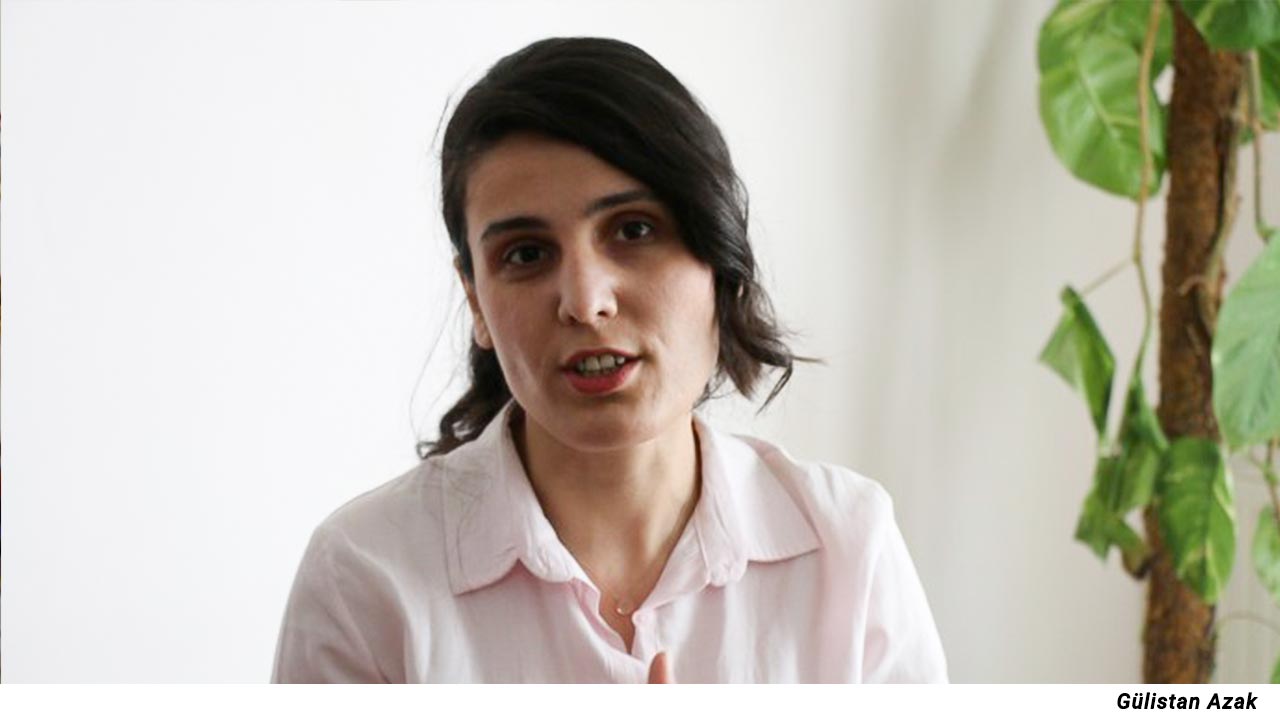 “It was just yesterday that we reported the news of the release of four jailed journalist friends, but today, another friend of ours was detained. Each day we report the news of a detained colleague”, Azak said.

Koçuk and Azak appealed for solidarity and called for the immediate release of Beritan Canözer.