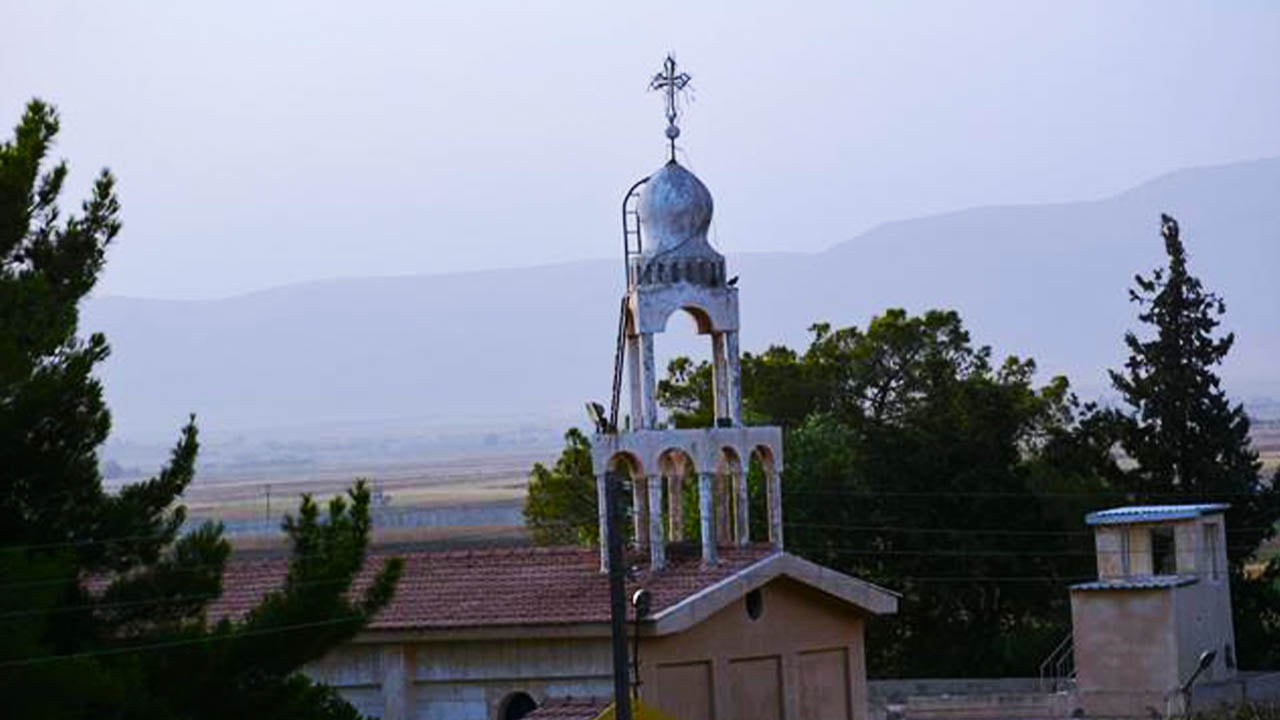 İşo Maroge Mesud is a 100 year old Assyrian, whose eight uncles were murdered by Ottoman troops during the last years of the Ottoman Empire. Survivors from his family settled in Til Cihan village in the Tirbespiyê district of Qamişlo. İşo states that the Turkish state has continued the massacre and genocide related policies of the Ottoman Empire.

Many scholars and investigative journalists (including İsmail Beşikçi, Hilmar Kaiser, Desmond Fernandes and Ragip Zarakolu) have documented the way in which Kurds, Armenians, Assyrians, Syriacs, Chaldeans and other peoples were subjected to genocide during the late Ottoman Empire period. According to a
Hawarnews report, one and a half million Christians were killed and hundreds of thousands of targeted peoples were displaced during this genocidal period.

İşo contends that the Turkish state has continued with these policies.

Iso’s grandparents emigrated to the Hebrew and Medya regions to escape the Ottoman massacre. Til Cihan village in time began to be known as a Syriac settlement. 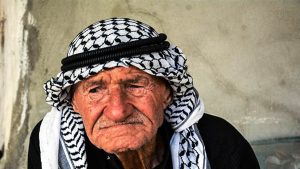 İşo and the residents of this village, who still suffer from the pain and trauma of the Ottoman massacres that took place, have faced massacres and attacks by the successor Turkish state. İşo talks about how the Turkish state has killed Syriac villagers on the border and Christians and Kurds over the past century.

‘Kurds were defending us’

“Thus, they would not allow Turkish soldiers to plunder these houses. The environment was secure, and until the Syriacs returned to their homes, they also protected their property”.

İşo states that the Turkish state is trying to separate the Kurds, Arabs and Assyrians and create conflicts between them, and added: “They were issuing decrees for the Kurds to kill the Assyrians. They made them attack the Syriac people. When the Kurds did not accept this, they were killing the Kurds. So they raided Kurdish villages several times under the pretext of protecting the Assyrians and murdered them”.