Iran is one of the few countries in the world that has legalised the sale of organs. The story of a Ahmet Dana is an example of how the system of trade in organs exploit the the poor and vulnerable of Iran.

Iran legalised living non-related donation (LNRD) of kidneys and established an associated transplantation system in 1988. The government have regulated and sponsor the transplantation process which enables the donors to be paid compensation for their organs by the buyer and the state.

As a result, the number of renal transplants performed, substantially increased to the extent that the renal transplant waiting list almost dissappeared by 1999 whilst most countries struggle to meet the demand for transplant kidneys.

There have been many arguments developed both for and against whether selling your own kidney would be a legal trade or not, but “organ donation should be a financially neutral act,” says the Declaration of Istanbul on organ trafficking and transplant tourism.

The World Health Organisation (WHO) clearly states that “cells, tissues or organs for transplantation, or their sale by living persons or by the next of kin for deceased persons, should be banned and organs should only be donated freely, without any monetary payment or other reward of monetary value,” on their Guiding Principle No.5.

Monetary “reward” systems like Iran’s, adopted as receiving payment or any other compensation or reward for organs “are likely to attract the poorest,” argued Dr Luc Noël, coordinator of WHO’s clinical procedures team in a 2007 ina WHO Bulletin.

Moreover, the results of a study conducted by Ahad J. Ghods and Shekoufeh Savaj with 500 renal transplant recipients and their living-unrelated donors showed that 84% of paid kidney donors were poor.

Ahmed Dana’s story brings these discussions to flesh and bones, shedding light on how selling an organ effects the physical and psychological health of the people, who ‘chose’ to be a donor out of poverty. 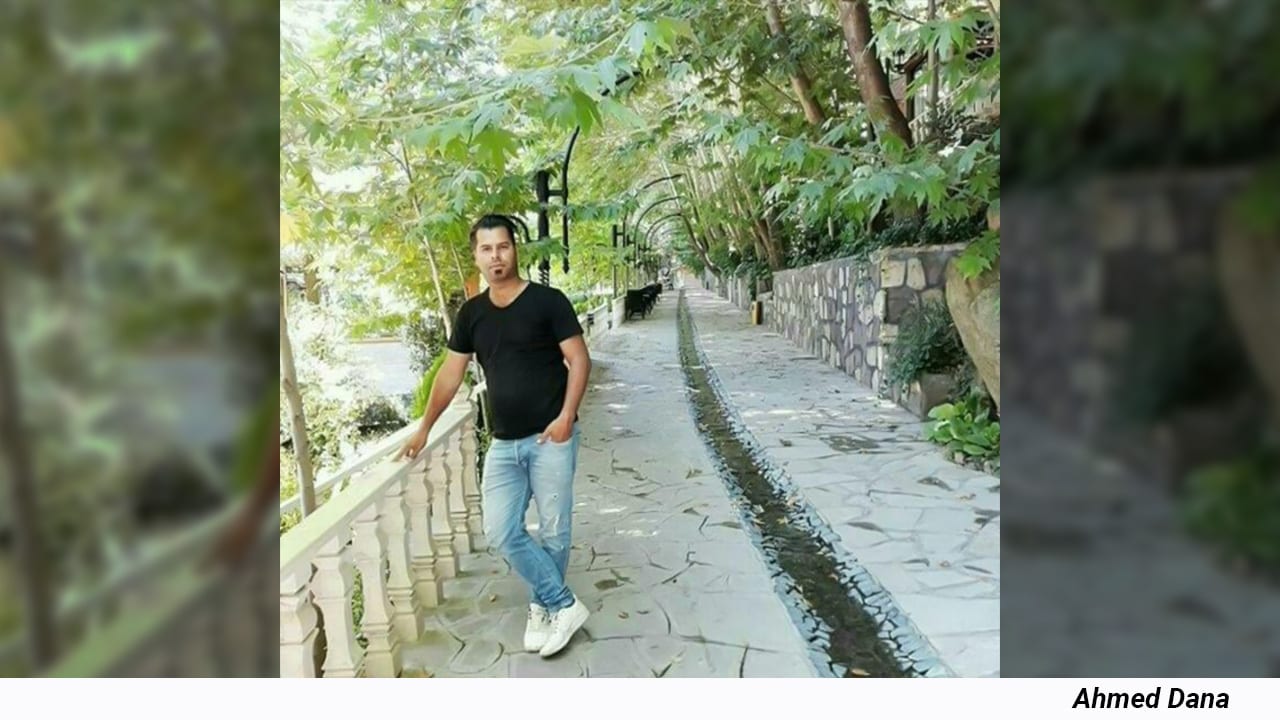 Ahmed had a market that eventually went bankrupt. He had no relatives to support him, neither was he able to find support from the government. Left with a 200,000 toman (which is less than 8 USD) in his pockets, no bank would give him a credit.

This was the first time that he realised how selling his own kidney just may be an option for some desperately needed income.

“On the corners of every paper or flyer, I was reading adverts about ‘kidneys for sale’ or ‘kidneys needed’.”

He was able to just about survive his initial financial crisis, but the second one hit him hard when he lost his job as a security guard.

“I wasn’t able to pay the rent and I also had a family to feed. I knocked on so many doors in search of a job but was accepted nowhere,” Ahmed said, “Day by day, the situation in Iran kept getting worse due to the fall of the toman currency. It wasn’t long until I began to think about whether or not to sell my kidneys.”

The adverts on the newspapers and leaflets that had taken his attention before, were now to be seen on Instagram.

Having agreed to ‘sell’ his kidney for 80 million toman (approximately 3,500 USD) Ahmed ‘donated’ the kidney at the Khomeini Hospital in Tehran.

Ahmed had no problem getting the ‘reward’ in compensation for his kidney. He was able to pay his rent and feed his children, which was his one and only motivation for losing an organ, but his story is far from having a happy ending.

“My body is in quite a lot of pain; as for my mental health, well it is a wreck.,” said Ahmed, “When people do not have money, they are not at peace. All of our misfortune is because of the government, their children and affiliates who monopolise all the benefits in society, while we are left to sell our own kidneys in order to provide for our families.”