“Using live ammunition on protesters is an international crime and the international community has a duty to prevent and stop these crimes,” IHR said.

According to another report by the Kurdistan Human Rights Network (KHRN), Iranian forces arrested hundreds of protestors across the Kurdistan province in the west of the country. 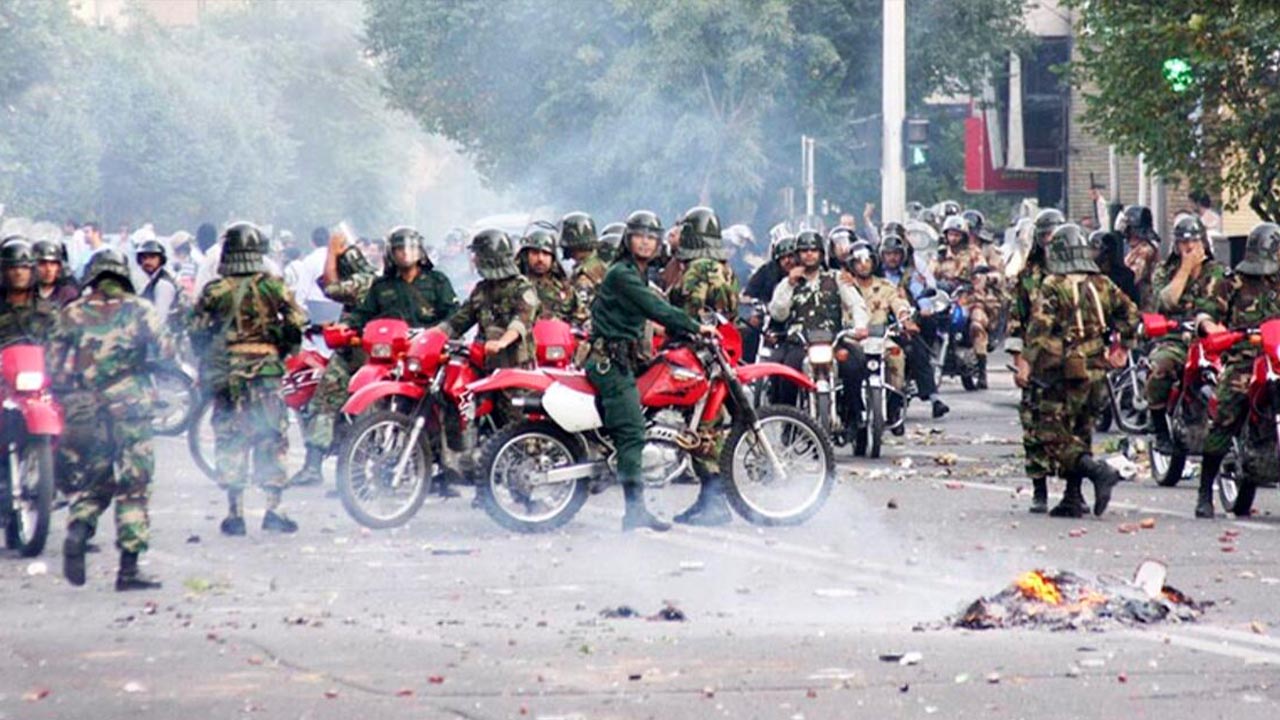 More than 675 activists, journalists, civilians and juveniles were arrested in Tehran and 23 other cities, mostly in the Kurdistan province, KHRN reported.

State-affiliated media have shared videos of protesters’ confessions, which, according to human rights advocacy group Hengaw, were obtained under threats and torture.

Authorities forced three teenaged girls from Sanandaj, Atusa Hosseini, Hediha Mihemi, and Rahela Jafari, to confess on television on Wednesday, Hengaw said, adding that the girls were all subjected to torture at the detention centre.

Human rights groups said that they could not obtain more information due to Internet restrictions throughout Iran.

Jîna Mahsa Amini was arrested by Iran’s morality police for allegedly wearing the compulsory hijab ‘improperly’. Witnesses reported seeing the young Kurdish woman beaten as she was taken into custody, and she fell into a coma shortly after. Amini lost her life on Friday 16 September, sparking a wave of protests starting with her funeral procession and spreading to at least 80 cities to date.

Amnesty International warned that Iran’s highest military body had instructed the commanders of the armed forces in all provinces to “severely confront” protesters who took to the streets.

Amnesty International said today it had obtained a leaked official document on Friday, revealing the authorities’ plan to crush the protests at any cost.

“The Iranian authorities knowingly decided to harm or kill people who took to the streets to express their anger at decades of repression and injustice,” the group said.