Interview with Giran Özcan, HDP Representative to the United States of America 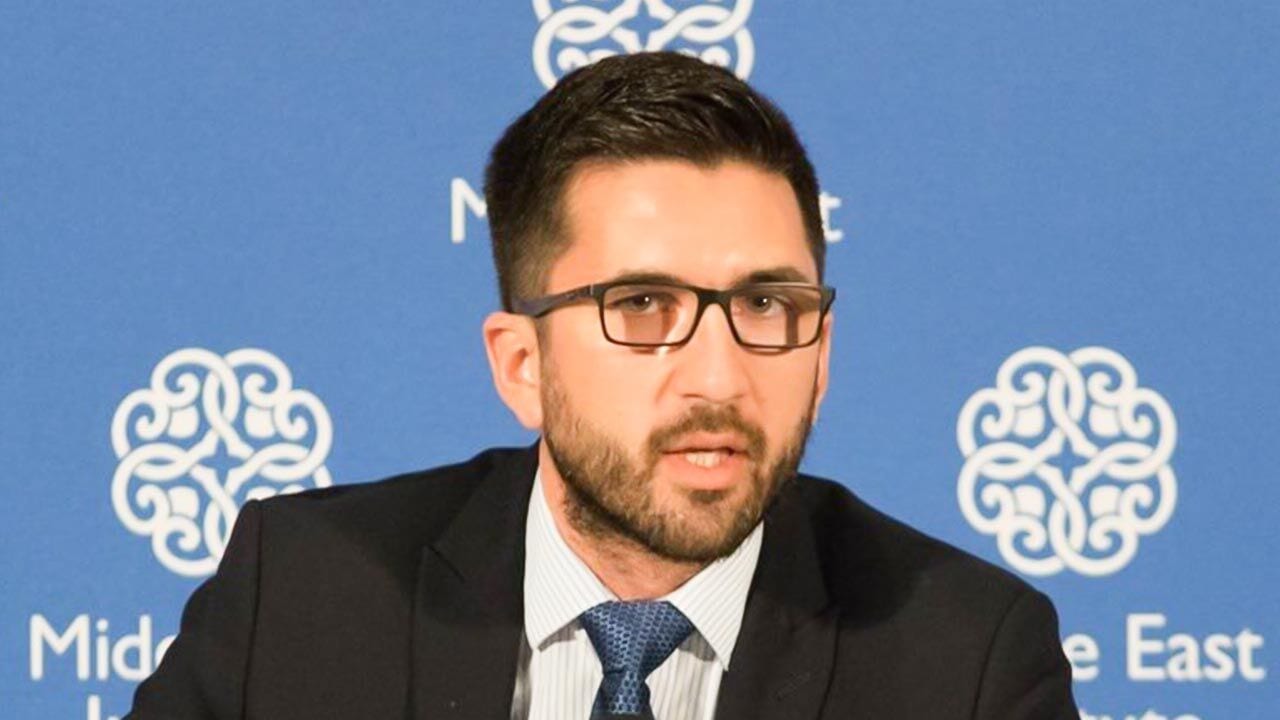 Giran Özcan, Peoples’ Democratic Party (HDP) Representative to the United States of America, in an exclusive interview, shared his views about the 2020 US presidential elections and Joe Biden’s presidency.

The 2020 US presidential elections were contentious and subsequently showed a polarization in society. Do you think the presidency of Joe Biden, who won a majority of the vote in the election, will resolve this division in society?

Many people in the US celebrated the defeat of Donald Trump on the streets with the slogan: “Our nightmare is over!” But almost as many people voted for President Trump. The divisions in American society, whether they are political, ideological or financial, run very deep and will probably not be resolved in the next four years. However, in Biden, the US will have an experienced politician as president, and what this will mean on a day-to-day basis is a president that will know how to moderate his language in a way that smooths over these differences rather than stokes them.

We live in a world dominated by totalitarian presidents. Do you think Biden will change world politics?

The shift to totalitarian presidents around the world did not start with Donald Trump and so will not end with him either. Joe Biden will not be able to simply pick up from 2016 where Obama left off from. The world has changed a lot in the four years since the Obama administration and this means Biden will have to do a lot of repair work before he can change the world in any direction. But one thing that seems to be clear already is that totalitarian presidents will not have the same leeway that they enjoyed under President Trump.

What kind of plans does Biden have on Middle East politics? What kind of policy do you think Biden will follow especially regarding the Kurds in Northern Syria?

I don’t think anyone can definitively know about Biden’s plans for the Middle East, especially before we have more information on what kind of cabinet the President-Elect will form. It is too simplistic and not very realistic to say that he will just continue the policies of the Obama-era. Again, the world is simply not where it was in 2016. What I think we can safely say is that as a global super-power with a career politician as its president, the US will want to repair its damaged super-power status in the Middle East.

President Trump’s green-lighting of the Turkish invasion of Northern Syria in 2019 significantly tarnished the American reputation around the world and this was something that President-Elect Biden was very critical of during his campaign. One can assume that under a Biden presidency, the Turkish government will have to think very hard and carefully before attacking Northern Syria again, especially a region where American soldiers are present.

What will be the reflection of the new president Biden on Kurdish politics? Do you think that Biden, like former US president Donald Trump, will support the Turkish state policy of repression against the Kurds?

In a time where ‘Great Power Competition’ is once again shaping global politics, it would be silly for any state with an interest in the Middle East to disregard the Kurdish people. President Trump’s policy towards the Turkish state and his approach to the Kurds was generally against the grain of popular opinion held across the US government. A lot has been said and reported on Trump’s relationship with Erdoğan. Whatever the foundations of that relationship was, they will no longer have any weight in obstructing governmental operations. Under a Biden presidency, the US will reset to its default factory settings. The US’s default setting on the Kurdish issue is solely derivative of its Turkey, Iran, Iraq and Syria policies. Maybe the first step for President-Elect Biden’s foreign policy team should be to actually establish a unified, coherent Kurdish policy.

The US administration does not support the struggle of the Kurdish political movement carried out by the Kurdistan Workers Party (PKK) in Iraq, Iran, Syria and Turkey and also supports efforts towards its destruction. Do you think this attitude of the US will change with the new administration’s approach?

The US approach to the PKK is wholly derived from its relationship with Turkey. Turkey’s accession into NATO was a big coup for the US back in the early 50s, and for the next 70 years US policy has primarily been focused on maintaining this relationship. However, in a time where this relationship is being tested to its limits – by both sides, I must add – the US approach to the PKK is no longer particularly bound by the covenant that this relationship has been built on. Rather than this particular administration being influential in this, I believe that there is a general feeling that is slowly spreading through the agencies of the US government that the Turkish state is simply not the strategic partner it once was.

In a time where the Turkish state is not holding up its part of the deal, many in D.C. are simply asking: Why should the US continue with its responsibilities? So, independently of the new administration, the branches and agencies of the US government feel the need to reevaluate their policies in the Middle East and vis-à-vis the Kurds. The new administration, however, will simply no longer obstruct this process.

What is the importance of Kamala Harris for US politics and world agenda. Do you think it is possible for Biden to leave the presidency to Harris in the future?

Kamala Harris is the first black and Southeast Asian woman to be the Vice President of the US. For the US, this is important because after years of white supremacist rhetoric creeping into the mainstream, the American people pushed back significantly. This is a victory for all peoples who have been victimized by the developments of the past four years. Vice Presidents generally go onto campaigning for the actual presidency, just like in the case of Joe Biden. I am almost certain that Kamala Harris will also one day run for the presidency itself.

Children that are far from school and education

Interview with Giran Özcan, HDP Representative to the United States of America

Children that are far from school and education