Internationalist women on the Long March: “Kurds show that change is possible.”

“Long March for the Freedom of Abdullah Öcalan” continues on to day 8 in Germany.

The “End the Isolation, Fascism, Occupation: Time to Ensure Freedom” ‘Long March’ in Germany called by the Union of Kurdistan Communities (KCK) has reached Stuttgart.

Two women activists from Spain and Germany shared their comments and motivations for joining the Long March with Yeni Özgür Politika.

24-year-old Lola Ginesta is one of those internationalists marching . She travelled with four of her friends to Germany from Lleida, a city in Catalonia. 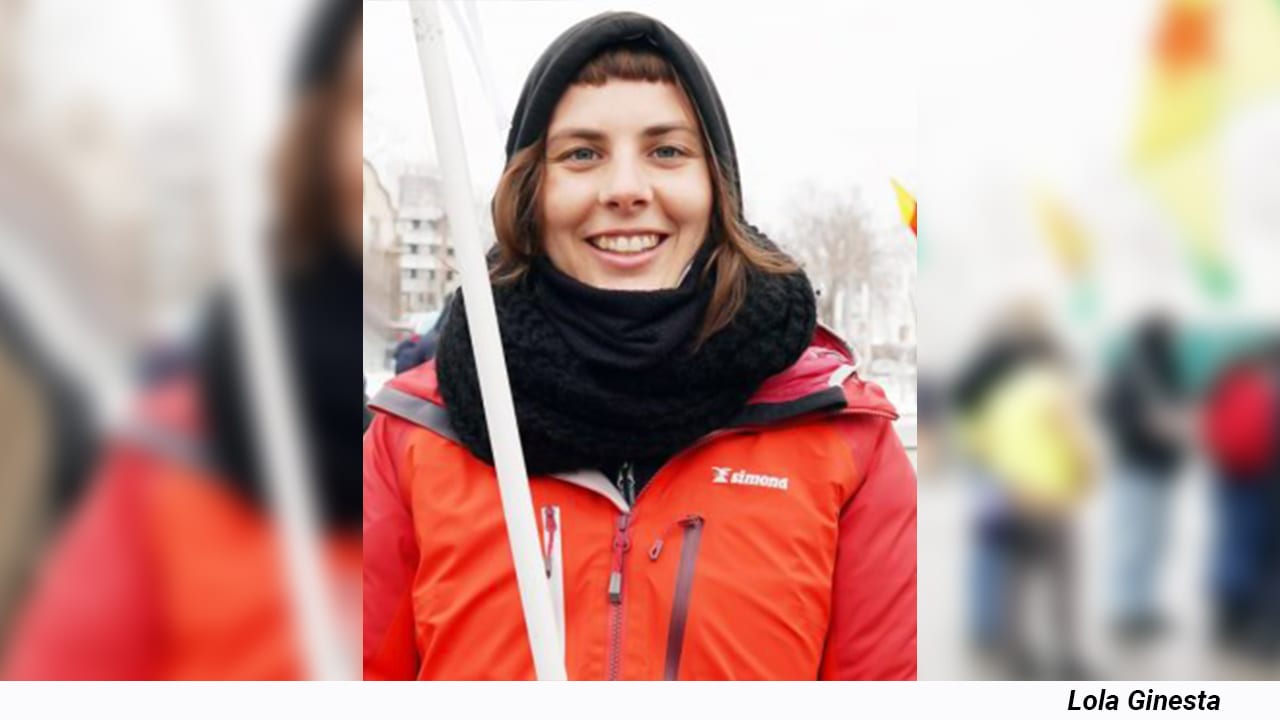 “Being here is so beautiful. My friends from my country joined the march in previous years and we were so inspired and impressed by the way that they had described it that this year I decided to come as well,” said Ginesta.

“Often we think that we are not able to change things. However, the people who struggle and fight around the world show us that change really is possible. We have learn so much from the Kurds in this respect.”

Observing various other events and protests that take place in other cities and towns they pass by, during the march, motivates her for her own political action at home. “One of the things I like the most is to be a guest at Kurdish family’s homes in the evening when we finish marching for the day. We form new relations and learn so much about their stories and their history,” she said.

Ginesta shares that she learnt about the Kurdish question during the siege of Kobani by ISIS.

“There was a solidarity group in my city and so I joined them,” she said and added that she was empowered after she met with the women in the Kurdish freedom movement.

She is also reading about Jineology (a term which corresponds to ‘science of women’ which is a form of feminism advocated by Abdullah Öcalan.) “The broader understanding of Jineology guides my fight,” she said.

“There are many feminist structures and organizations in Europe, but they have a leadership problem. Kurdish women’s explanations about the women’s issue and their organizations are more powerful and accurate.”

‘Abdullah Öcalan is a pioneering thinker’

Maria Müller, a German internationalist from Hamburg, also participating in the Long March shared that her connections with the Kurdish movement goes back 2 years. 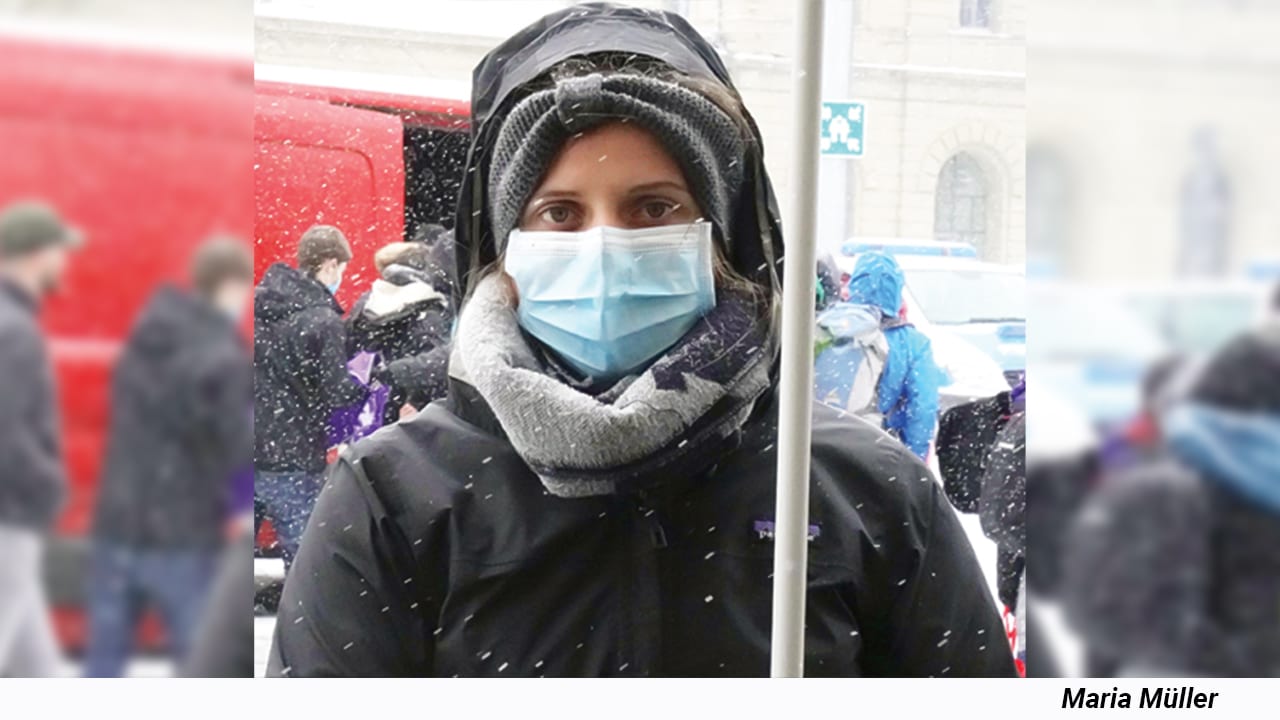 She had joined previous long marches for freedom for Abdullah Öcalan in the past years as well, because “Abdullah Öcalan is a pioneering thinker. I believe I have learned a lot from his books.” she said.

“The time we spend with Kurdish families at night is very important for me. I have learned a couple of Kurdish words and more about Kurdish culture with their support.”

‘Kurds know what they are fighting for’

Kurdish women’s struggle, with the slogan ‘Jin, Jiyan, Azadi’ (woman, life, freedom) is very powerful and the movement includes the feminist and progressive movements’ demands as well, according to Müller.

“Kurds know what they are fighting for, we have to support them,” she said, “Abdullah Öcalan’s freedom is our goal, but we also have to spread his thoughts and ideas. It doesn’t matter how cold it is or how tired we are. We know exactly what we are here for.”