In Egypt, consumers have been boycotting Turkish goods 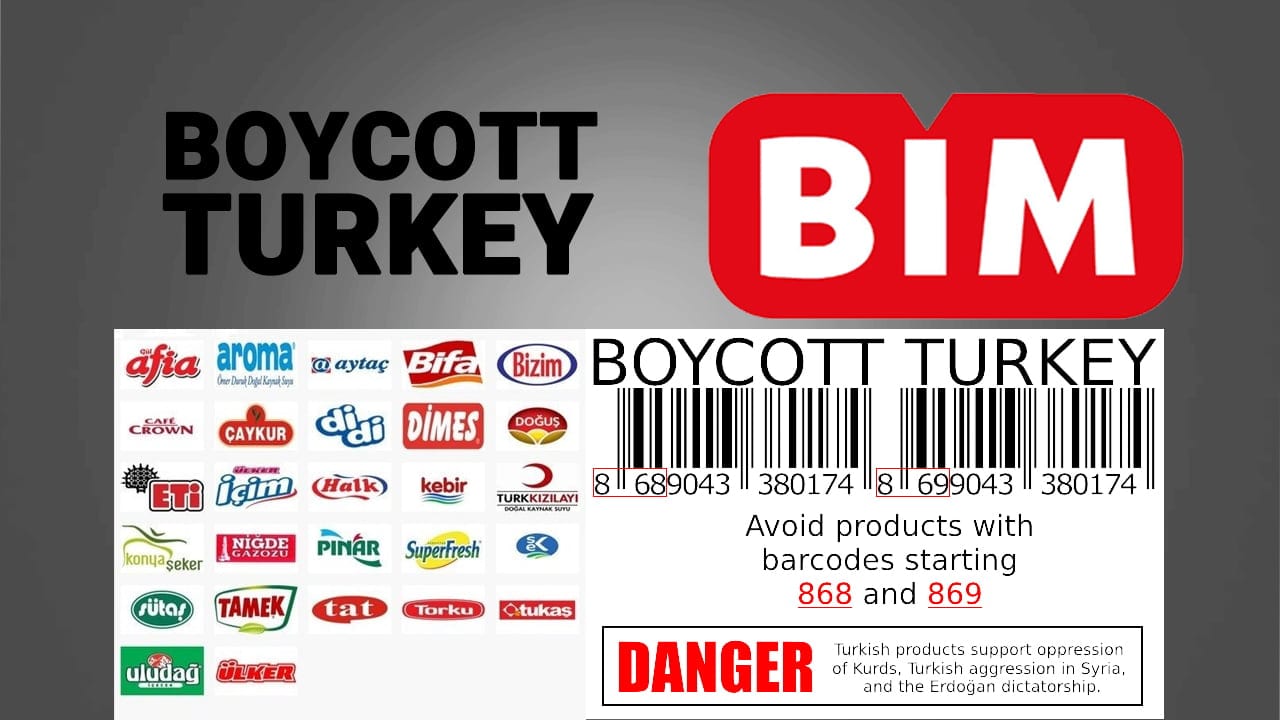 Consumers in Arab states have started boycotting Turkish goods in response to calls that started in Saudi Arabia, against the background of what the proponents of the boycott campaign describe as “belligerent” Turkish policies against Arab states and the support Turkish President Recep Tayyip Erdoğan gives to terrorist organizations.

The boycott calls started on social media where activists backed the idea of not purchasing Turkish goods. In Egypt, many consumers have been backing the boycott campaign and hope it will deal a painful blow to Erdoğan.

Turkish goods are present in abundance in Egypt. The Turkish retail company BIM, for example, runs a supermarket chain with over 200 branch stores in Egypt’s different provinces. In establishing the supermarket stores, the company benefited from trade cooperation agreements signed by Cairo and Ankara. 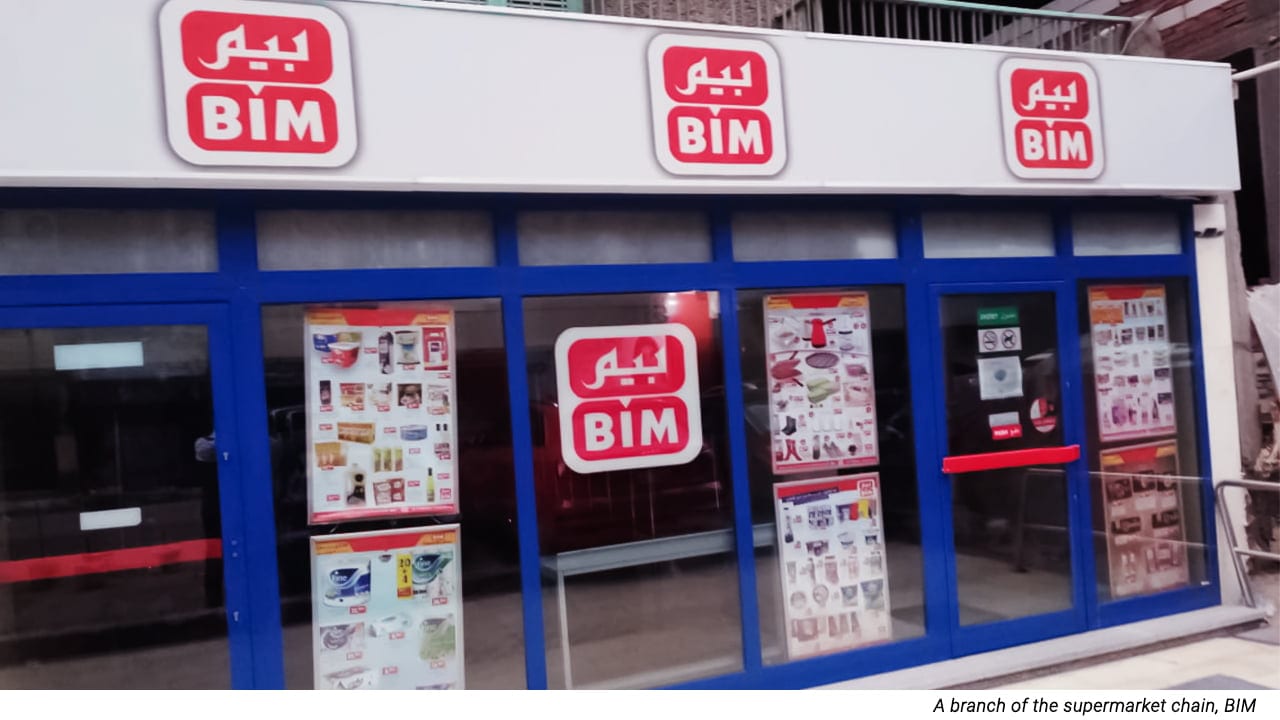 Civil servant Sharif al-Guindi said Turkish goods had carved a niche for themselves in the local market after the 2011 events in Egypt, thanks to their high quality and low prices. Turkish TV drama serials, he said, had also helped to promote Turkish goods to Egyptian consumers. 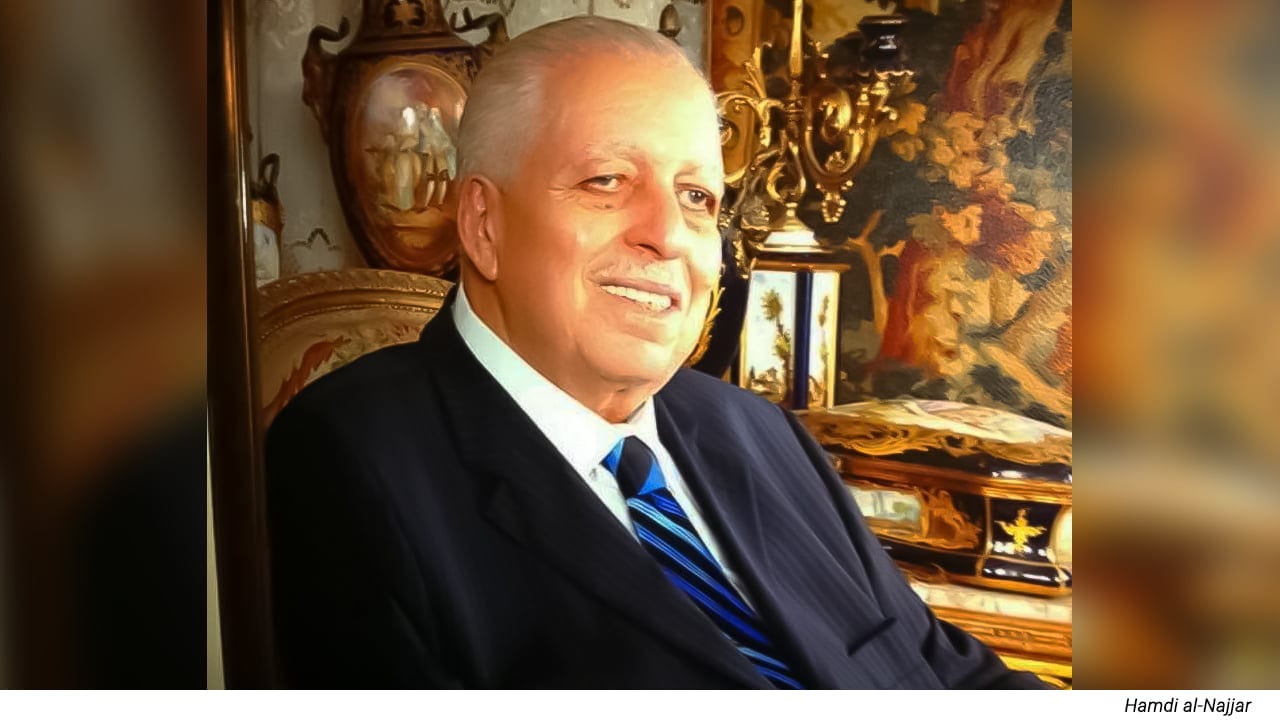 “The campaign aims to give a message to the Turkish president that Egyptians have a weapon in their hands, namely the weapon of boycott”, said Hamdi al-Najjar, the head of the Importers’ Section at the Egyptian Federation of Chambers of Commerce. He said his federation would call on all Arab peoples to abstain from buying Turkish goods to express their anger at Turkish hostility and aggressive policies. Najjar noted that the boycott of Turkish goods would negatively affect Turkey’s reputation and deal a painful blow to Erdoğan.

“Traders have already stopped ordering Turkish goods”, Najjar said. “They are compensating for the absence of Turkish goods with goods from other markets”. He stated that some Egyptian agencies have called for anti-dumping measures to be taken against Turkish goods, including carpets. “The boycott will achieve moral gains that outweigh any financial losses caused by it”, Najjar said.

In Egypt, consumers have been boycotting Turkish goods