Veteran Turkish journalist says upon the pro-Kurdish HDP's declaration for upcoming elections, it is now the Nation Alliance's turn to take a step.

The Peoples’ Democratic Party (HDP) yesterday announced their declaration for the upcoming elections in Turkey consisting of eleven basic principles.

Hüseyin Aykol, a prominent journalist who currently writes for the daily Yeni Yaşam, was among those journalists who followed the press conference of the HDP, where the declaration was announced by the co-chairs Pervin Buldan and Mithat Sancar.

Aykol told MA that the declaration is significant in terms of leading Turkey’s policies towards democratisation.

Aykol went on saying that the declaration was “a well-thought out and meticulously constructed text”.

“We need to get rid of the one-man regime and return to the parliamentary regime. But a parliamentary regime by itself does not represent a solution in regards to democratisation and separation of powers. We want justice and peace. Therefore I see this declaration as a successful program, which has been worked on very well.”

The declaration does not begin any discussions on a possible “candidate” for the presidential elections to run against Erdoğan and this is a good thing, according to Aykol.

“The HDP describes how a parliamentary regime is supposed to be. In this regard, they did not instigate any debate about who should be the presidential candidate. Instead, it put forward the principles on how a democratic country can be governed,” he said.

What is expected to happen now after this long-awaited declaration was finally been announced?

Aykol replied: “Now the question is what kind of text will the Nation Alliance come up with. It is now their turn to present their declaration. I do not expect any text that is more progressive than that of the HDP, but, at least, they need to issue a declaration that includes principles similar to those announced by the HDP.” 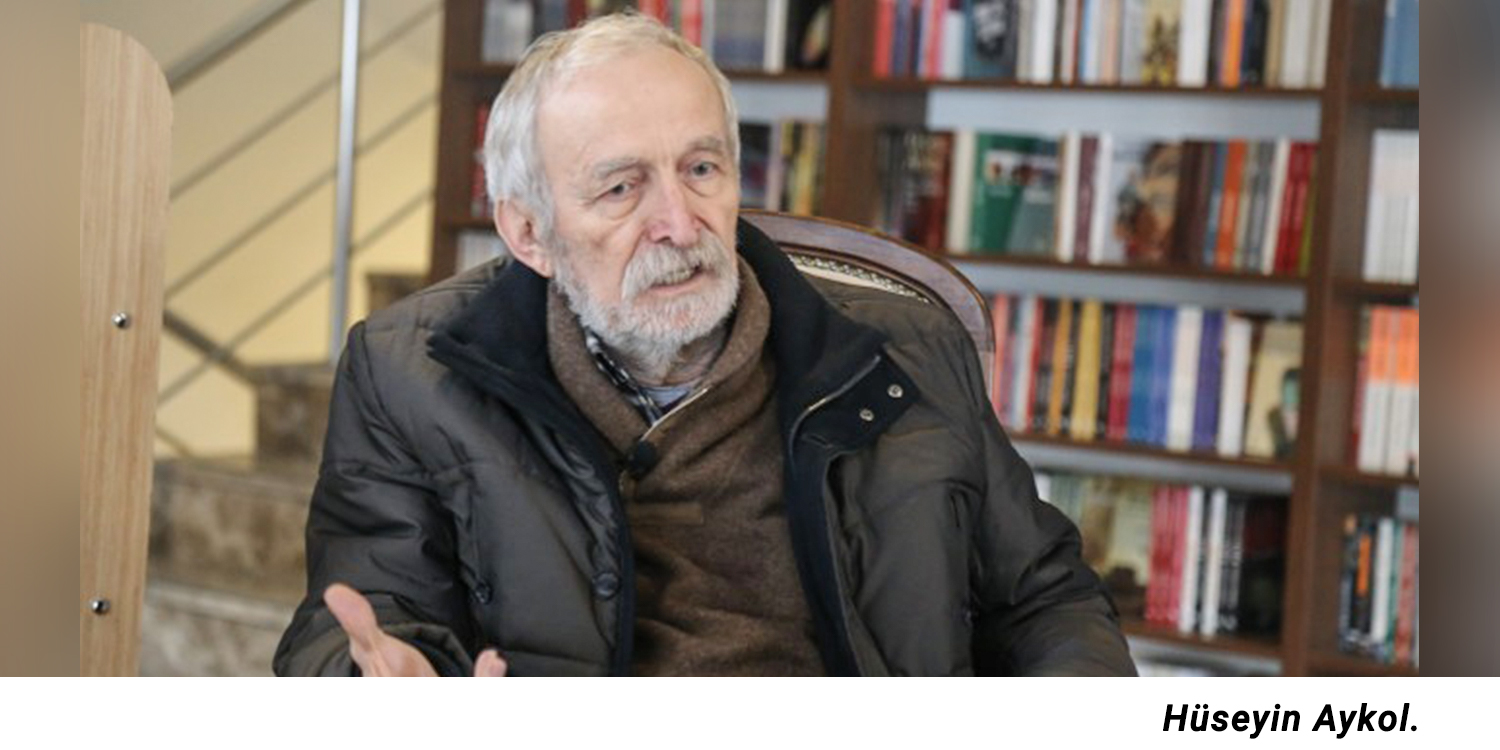 Aykol says he also does not care about “who” will be the presidential candidate to run against Erdoğan, but about the details of how to achieve “democracy”. In this sense, he evaluates the HDP’s text positively.

“This is a declaration which lists the answers to a number of questions which are at the top of the agenda of Turkish politics today, especially the discussions regarding the interlocutor for any possible solution of the Kurdish question,” he said.

Kemal Kılıçdaroğlu, the chair of the People’s Republican Party (CHP), top opponent party in the Turkish parliament mainly following a Kemalist party program, issued a controversial statement about how to solve the Kurdish question., speaking on a documentary-film. “We need a legitimate organ to solve the Kurdish question. We can see the HDP as a legitimate organ,” he had said.

Devlet Bahçeli, the chair of the ultra-nationalist Nationalist Movement Party (MHP), which sits in coalition with Erdoğan’s Justice and Development Party (AKP) reacted to Kılıçdaroğlu following that. “To see the HDP legitimate, means to address the PKK [Kurdistan Workers’ Party],” Bahçeli had said.

Former co-chair of the HDP, Sezai Temelli later shared on his Twitter account his views on the debate. Saying that the HDP is not the “only addressee” for a solution of the Kurdish question, he added, “But the HDP is a main actor that created and enabled democratic politics. However, what never should be forgotten is that the addressee and the interlocutor of the democratic solution is at Imralı.”

HDP’s co-chair Sancar, on the other hand, made some remarks on Temelli’s comments, noting that this is Temelli’s “personal view”. “If the primary objective is reaching a political solution, it has got to be noted that the address for this is the Turkish National Assembly,” he had said.