The hunger strike launched by political prisoners in Turkey to protest the isolation of Kurdistan Workers’ Party (PKK) leader Abdullah Öcalan and the violations taking place in prisons is on its 100th day.

The strike began on 27 November and has spread across 107 prisons in Turkey.

Dede: It is a meaningful resistance

Peoples’ Democratic Party (HDP) deputy and Human Rights Commission Executive Ümit Dede made a statement in the party’s central office on the occasion of the 100th day of the hunger strike. 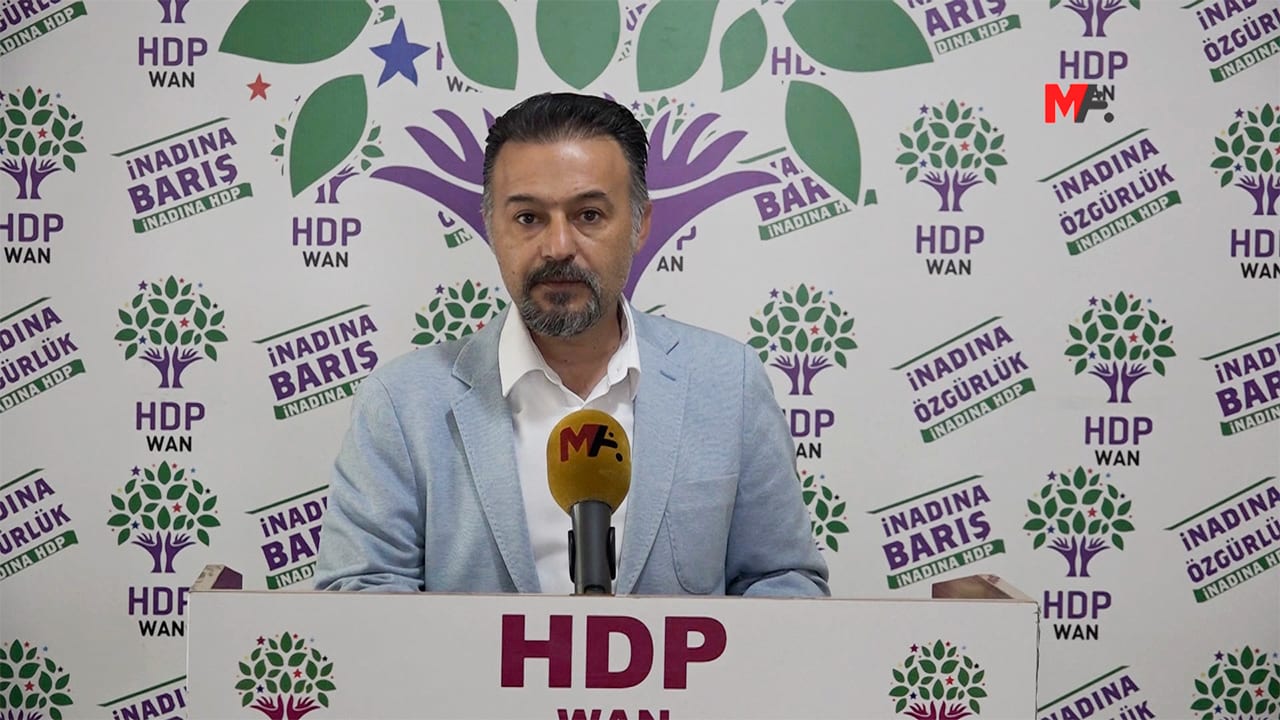 Regarding the violations in prisons, Dede cited various examples, including the ban on books and journals, and the invasive strip searches which still continue.

Dede also said the hunger strike is a meaningful resistance which defends the honour of humanity, and added that Öcalan’s isolation was a concern for the whole of society.