‘Humanitarian and Security Operation in Al-Hol camp was a necessity’

The first phase of the Humanitarian and Security Operation in the Al-Hol refugee camp, which was initiated by the Internal Security Forces, is now complete. Several high-ranking Islamic State of Iraq and Syria (ISIS) members were captured during the operation.

Commenting on the operation, trbial opinion leaders from Derazor said that the operation was an necessity, reports Hawar News. 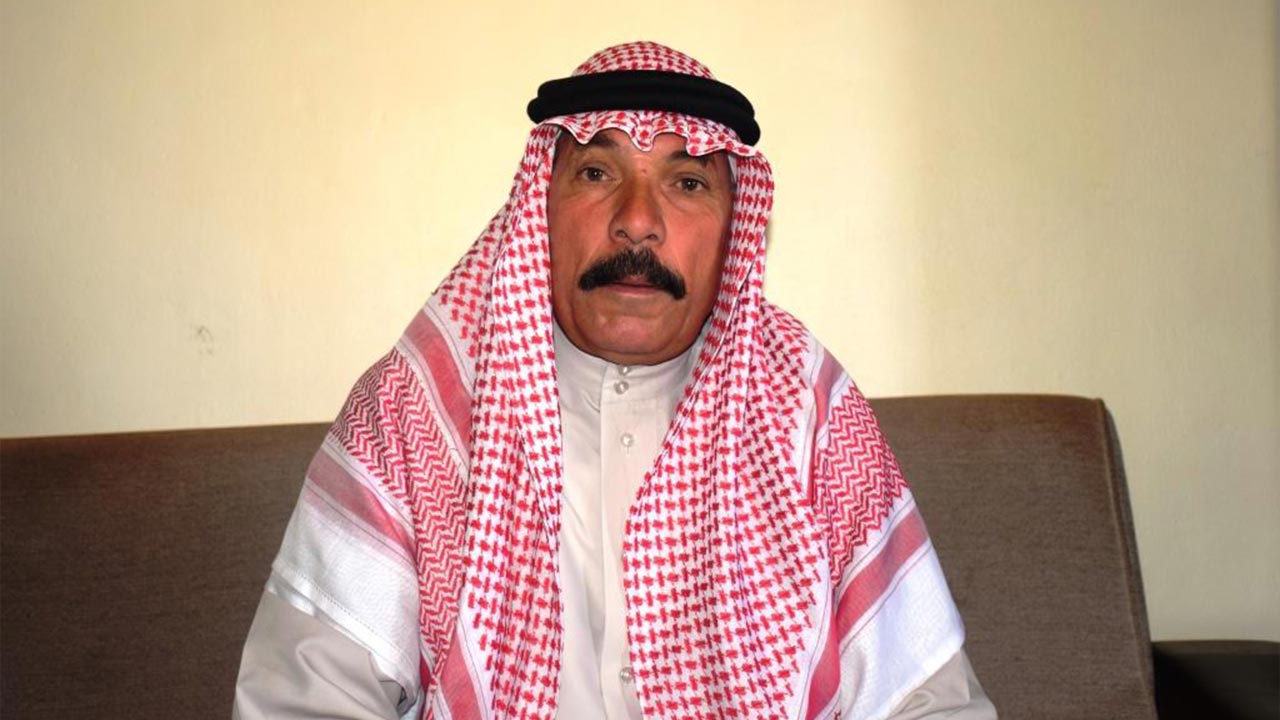 The El Şîêtat tribe’s opinion leader Sabit El Hemad drew attention to the recent murders in the camp. Arguing that the ISIS threat had not yet ended, Hemad noted, “Some parties are seeking an opportunity to destroy the atmosphere of peace and security in our region. This operation carried out in the Al-Hol camp will contribute to the security of the region. Many gangs were captured in the operation.” 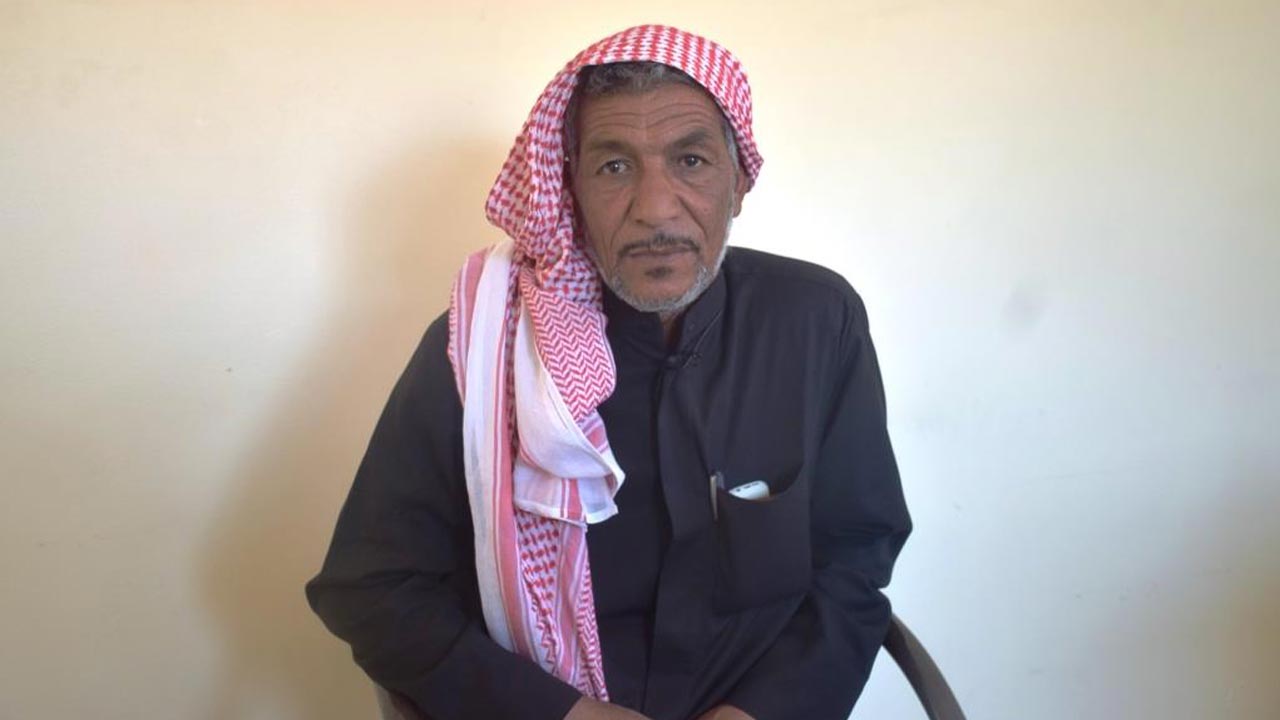 The El Seeb tribe’s opinion leader Mihemed Şerif also commented on the situation and emphasised ISIS’ continued threat to the security of the region. “These security operations should continue. It is impossible for us to feel safe as long as the gangs are not removed.”

The Humanitarian and Security Operation was launched by the North and East Syria Internal Security Forces in the Al-Hol refugee camp on 28 March.

During the operation in the camp, where more than 60,000 people are living, 125 ISIS members, including 20 executives, were captured. Military equipment, phones, computers and explosive materials were seized